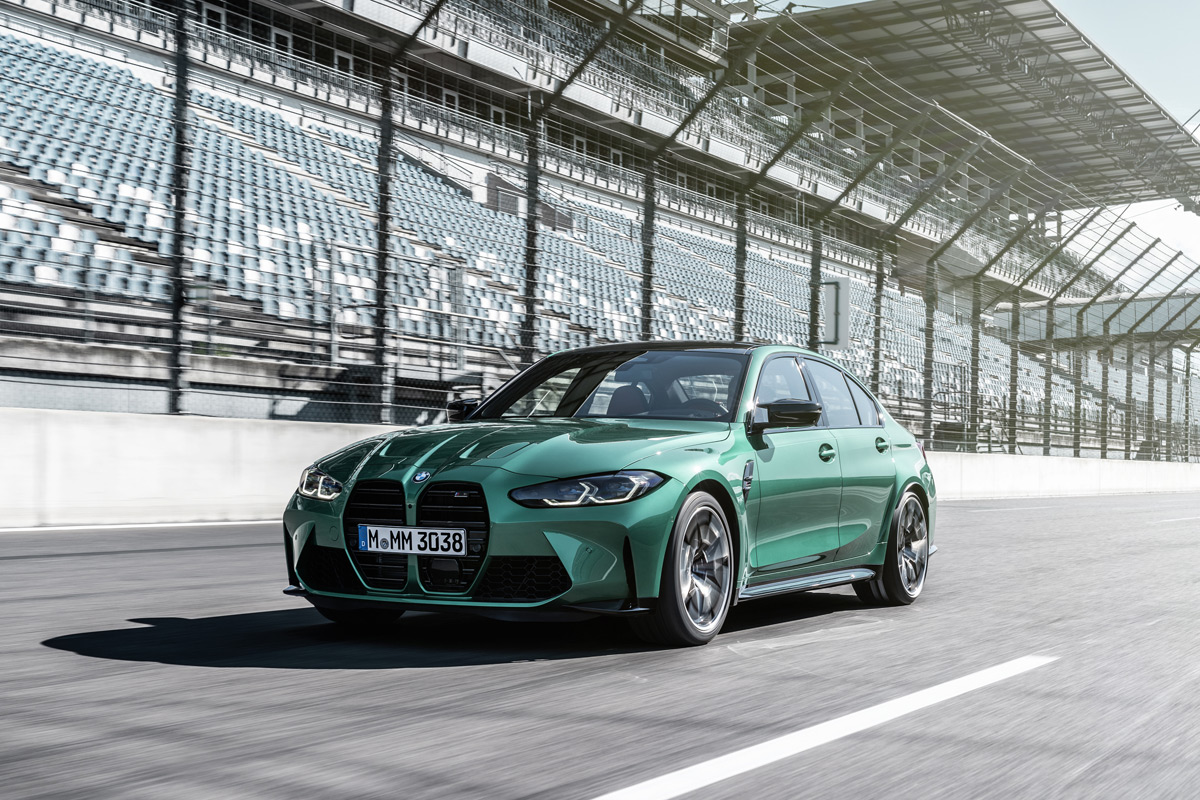 After spending two days at the BMW M School in Thermal, CA driving the BMW M3 and M4, I was all but ready to plunk down $70K and park one in my garage. But since a new model was just around the corner, I (foolishly) waited. Big mistake.

While the all-new 2021 BMW M3 Sedan and 2021 BMW M4 Coupe promise to deliver uncompromised street & track capabilities, packing a whopping 503 horsepower and 479 lb-ft of torque (in Competition trim), delivering incredible handling, and available with a traditional six-speed manual, they made one fatal mistake.

Of course, I’m talking about those gaping kidney grilles up front, which we first saw on the new 4 Series. People HATED the 4 Series controversial front-end, so we hoped that BMW would just stick with the current kidney grilles. As you can see from these photos, that definitely wasn’t the case. 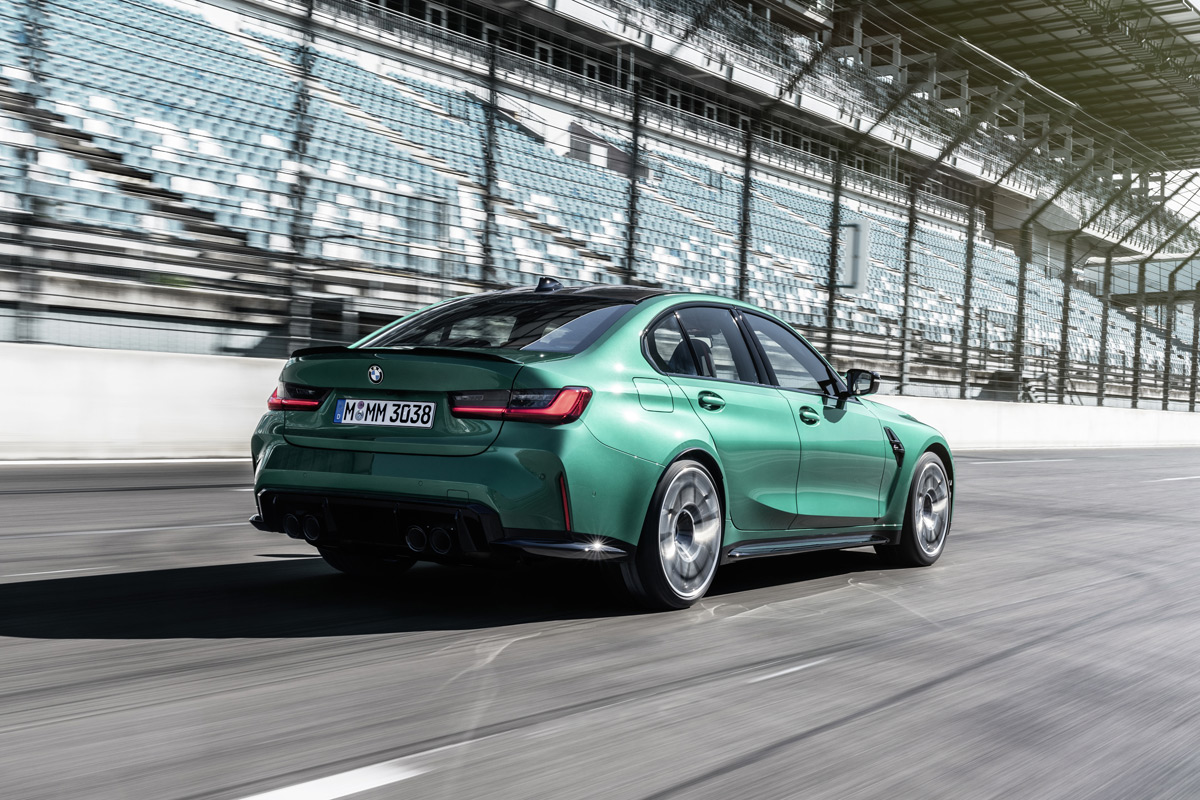 And that’s really quite a shame, because both the new M3 and M4 sound pretty sweet. In addition to the power increase and better handling, the M3 and M4 are available for the first time ever with AWD, following in the footsteps of the M5 and M8. And having driven both of those cars extensively, I can tell you that AWD doesn’t detract from the car at all, it just makes it better.

Of course, the cars receive a number of body and chassis enhancements as well to make these ultimate driving machines drive even better than ever, thanks to countless hours of intensive testing at BMW Group’s Miramas testing facility in the South of France, at the winter testing center in Arjeplog, Sweden, and from Nurburgring’s Nordschleife.

In addition, the cars receive a number of other enhancements, upgrading the suspension, steering, brakes, cooling system (for track use), traction control (DSC), technology (like the new M Drive Professional feature), drivers assistance systems, and much more. For those of you who want to dive into the nitty-gritty, this press release breaks it down in greater detail. 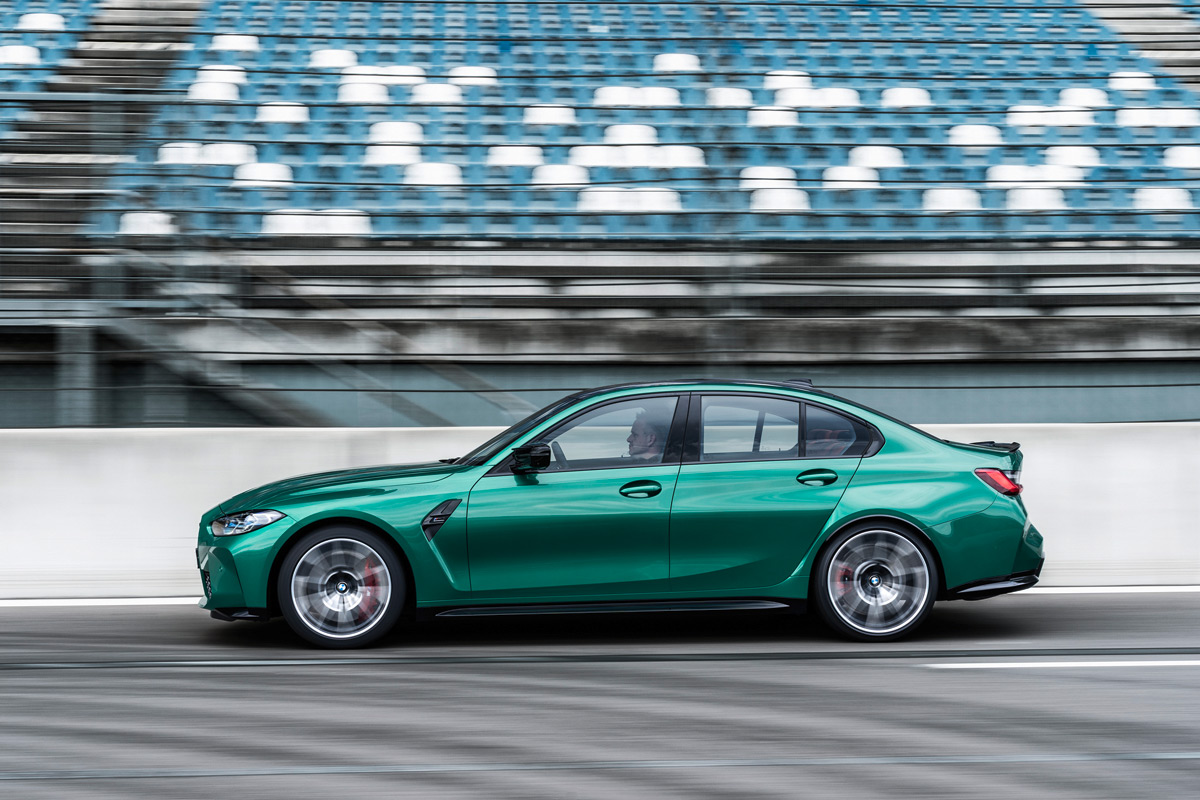 But, the bold styling direction that BMW is doubling-down on may have potential buyers looking at other options instead, like the Mercedes-Benz AMG C 63S and Alfa Romeo Giulia Quadrifoglio. I’ve talked to a few current M3 and M4 owners, and they’ve said that they’re not buying this based on the looks alone. That may not bode well for BMW..

It should be interesting to see how the public reacts to the new M3 and M4. Will people warm up to the new styling after a bit, or will they lament about this misstep for years to come until BMW finally relents and gives us a “normal” looking grille, while the designer responsible for this becomes the next Chris Bangle? 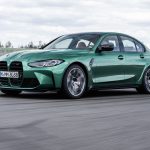 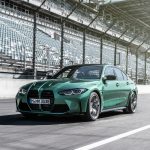 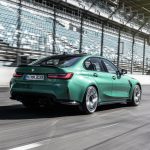 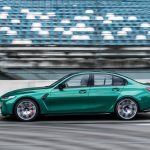 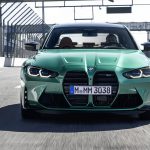 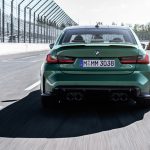 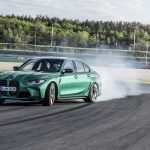 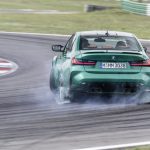 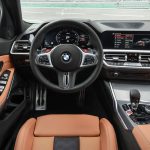 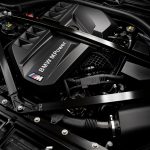 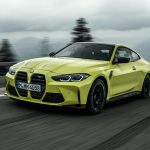 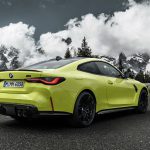 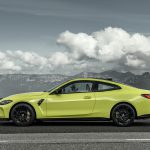 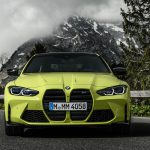 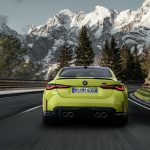 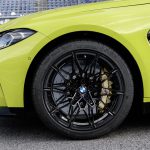 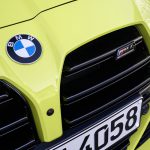 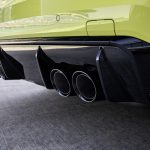 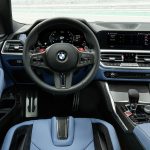 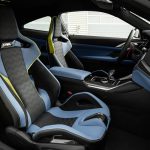