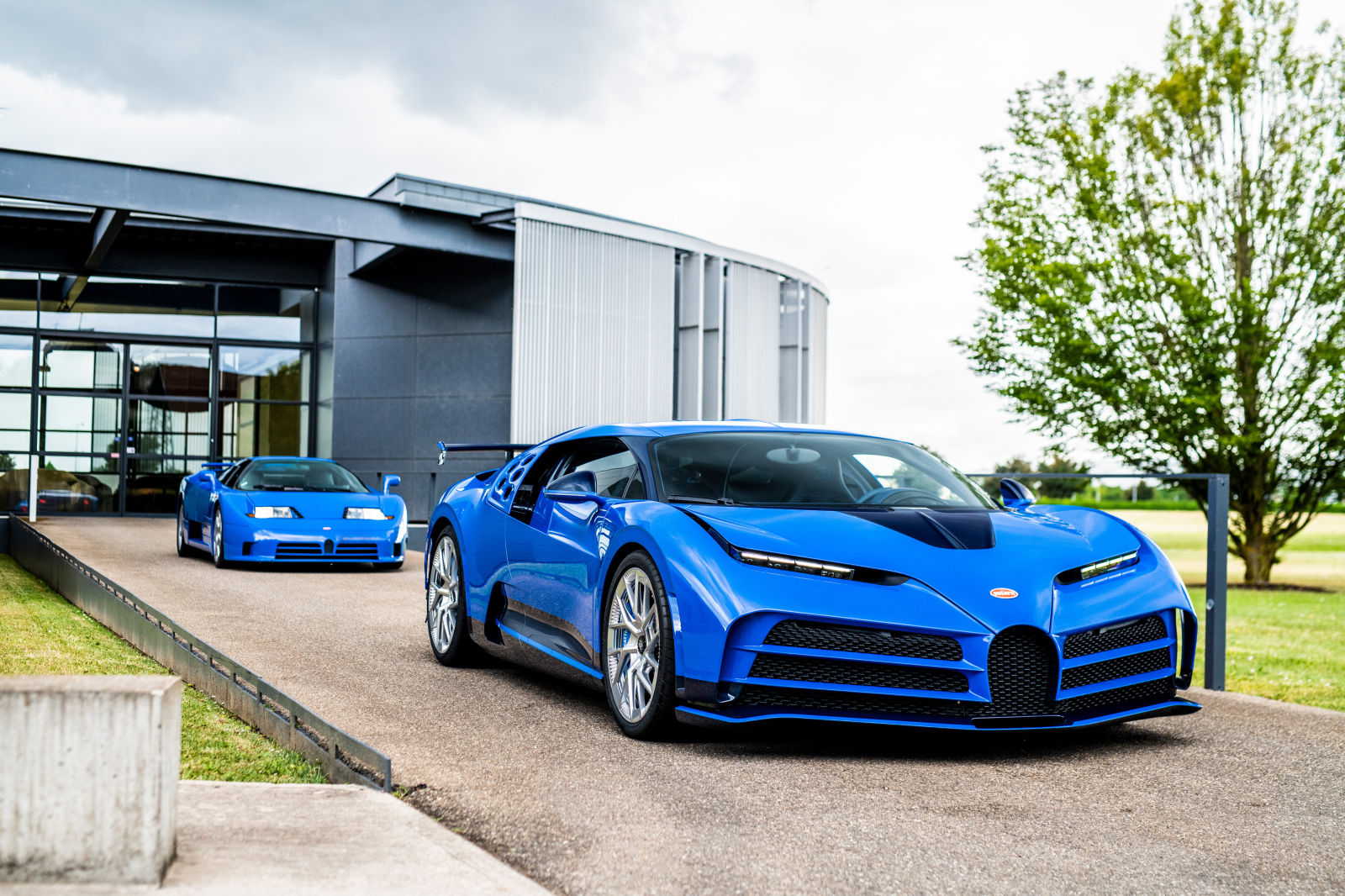 It’s been almost four years since the $8.9 million Bugatti Centodieci was first unveiled, and in that time, it’s undergone extreme testing for over 31,000 miles on road and track, aerodynamically fine-tuned in the wind tunnel, and tested from -20C to the simmering +45C sun of Arizona.

And now, the first of ten customer units is ready for delivery, with this gorgeous example shown off at Bugatti’s plant in Molsheim, France.

The first unit is finished in EB110 Blue – a distinctive color synonymous with Bugatti, the EB110 and even the factory that it was constructed in. The Campogalliano facility where the EB110 was built would become known as the Fabbrica Blu’, or blue factory, adorned with Bugatti’s famous paint. The EB110 itself was first revealed to the world’s media wearing the vibrant shade of blue. 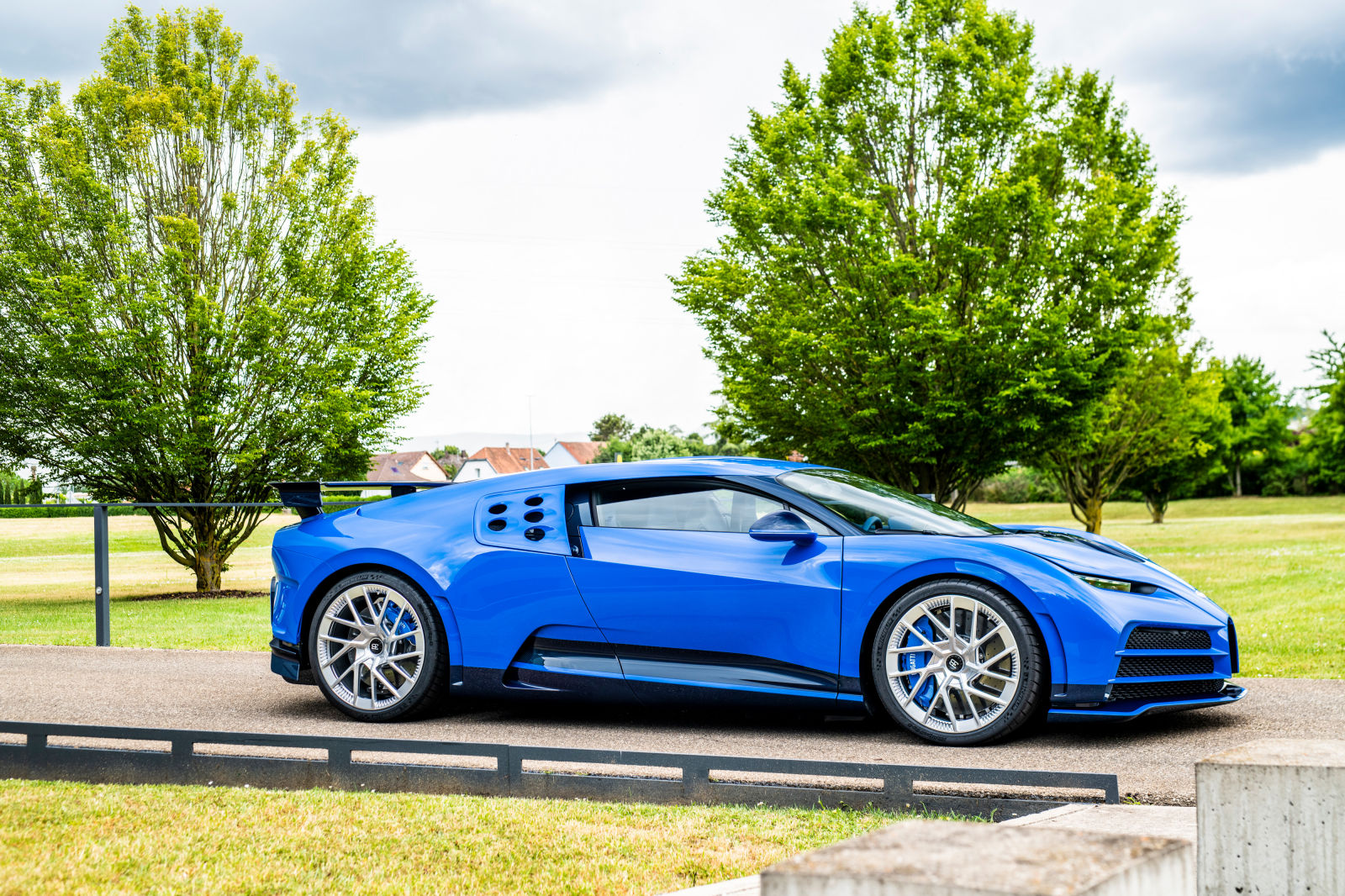 The classic combination of EB110 Blue and EB110 Sport Silver for the car’s wheels is no coincidence, as the owner of this first unit also owns an EB110 GT finished in the same iconic colors.

The interior again draws inspiration from its prestigious forebear but reinvigorated for the modern era of coachbuilt hyper sports cars. The quilted chessboard-like pattern found on the seats, roof liner, door panels, center console and floormats was first established in the EB110 but elevated here with a bespoke application.

Despite the many curves and joins, the pattern seamlessly lines up across areas of the interior. The process of creating the Centodieci interior takes around 16 weeks to complete, including one day dedicated solely to meticulously examining the seats. 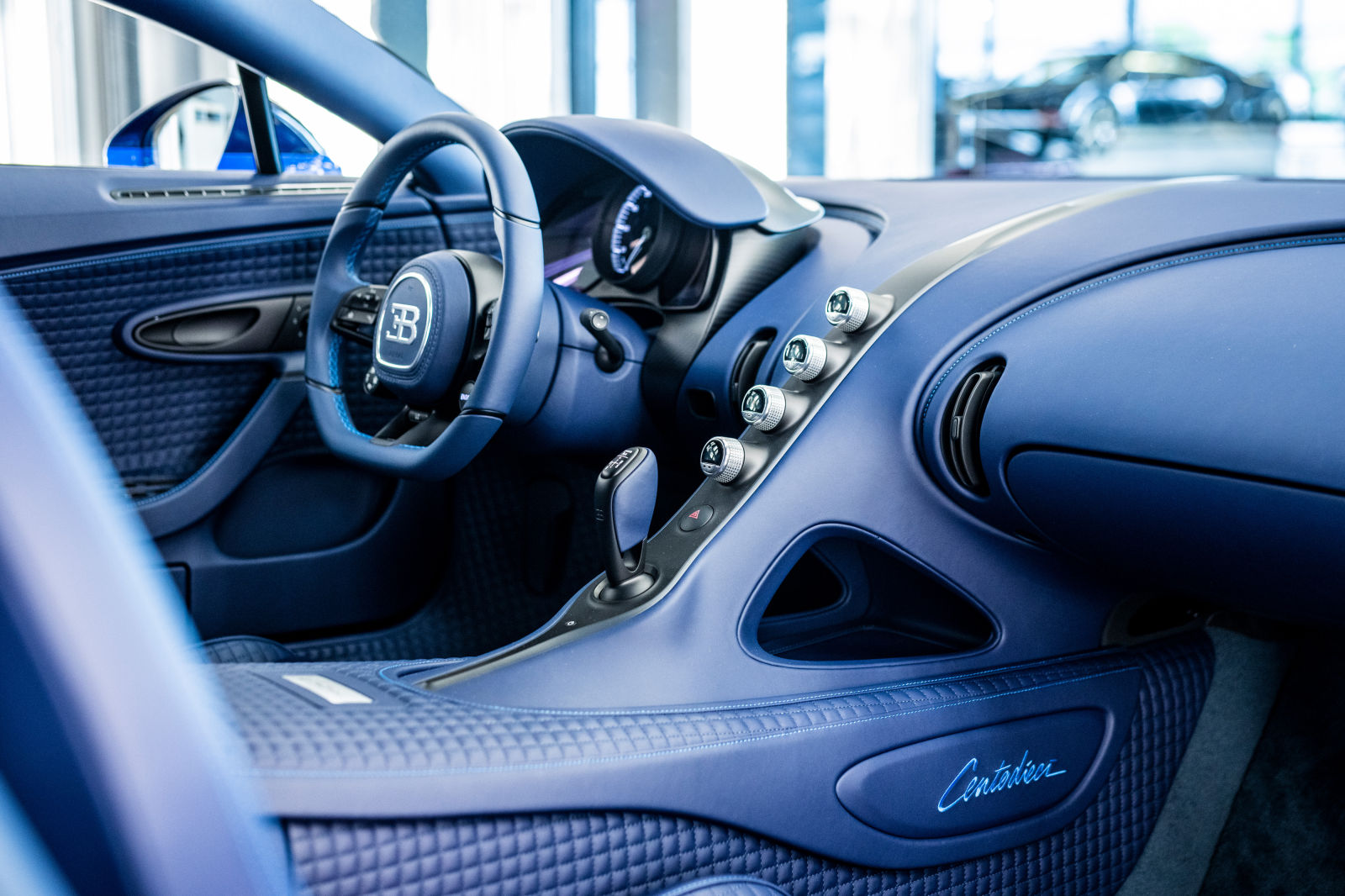 Immediately after its global unveiling at California’s Monterey Car Week at the Quail in 2019 – the year of Ettore Bugatti’s 110th anniversary – all ten of the highly exclusive Centodieci units were accounted for. Ever since, the EB110’s unique formula is now more desirable than ever, as values are reaching all-time highs at auction – a validation of the super sports car’s unique recipe. 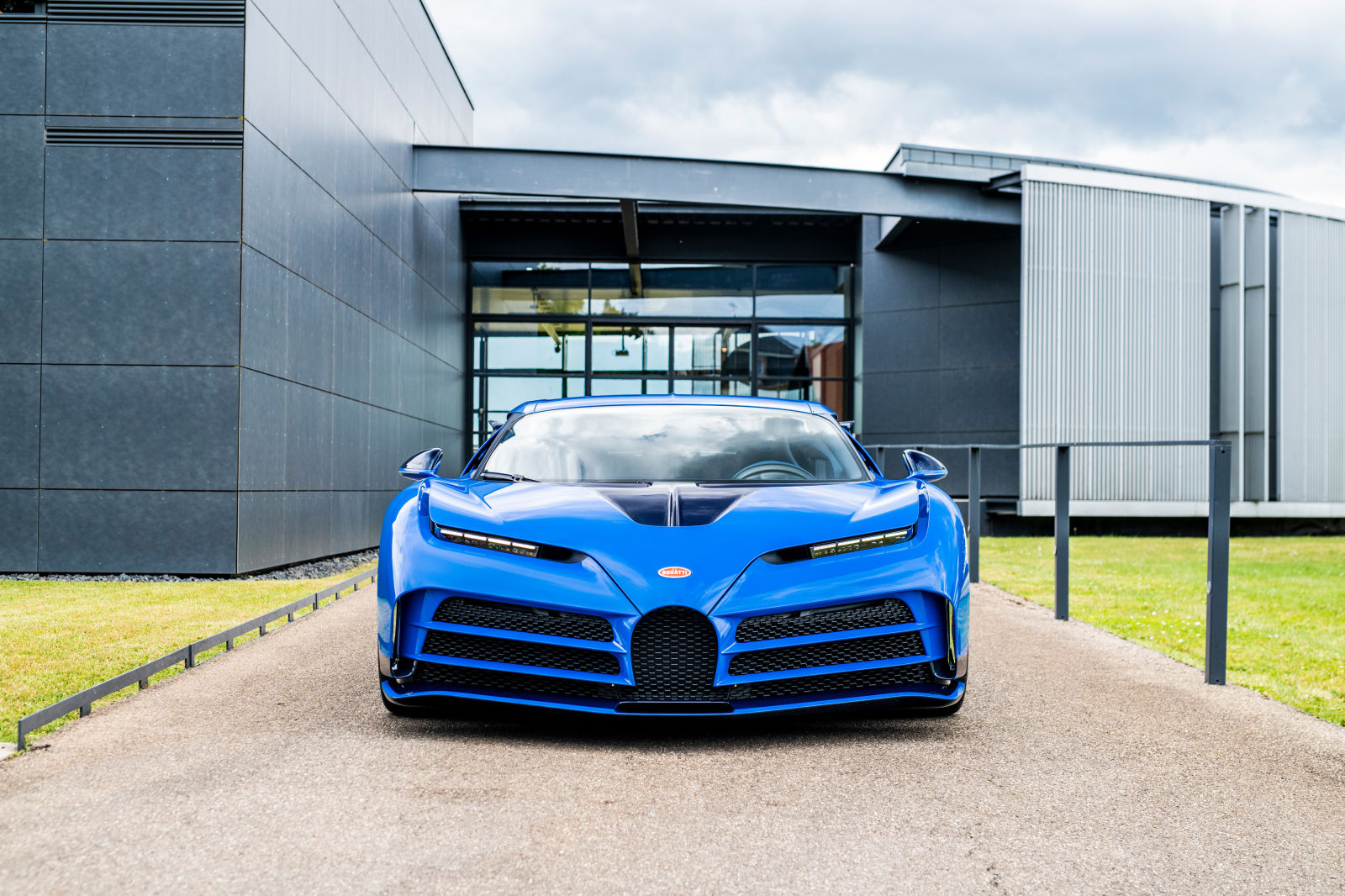 Christophe Piochon, President of Bugatti Automobiles, commented: “We at Bugatti in Molsheim are proud to have completed and delivered the very first Centodieci – Bugatti’s latest few-off model. The Centodieci builds upon Ettore Bugatti’s successful 110-year lineage of exceptional design and performance, while reviving the memory of the brand’s recent history.”

“The EB110, built by Romano Artioli in Italy, was a critical path to the re-establishment of Bugatti in 1998. After two years of relentless development, we have refined the Centodieci to the standard our customers expect of all Bugatti models. Our designers and engineers pour the very same passion and desire for perfection into the marque’s few-off models as they do for Bugatti’s series production units.”

Congrats to the lucky owner, who gets to add yet another iconic Bugatti to his collection! 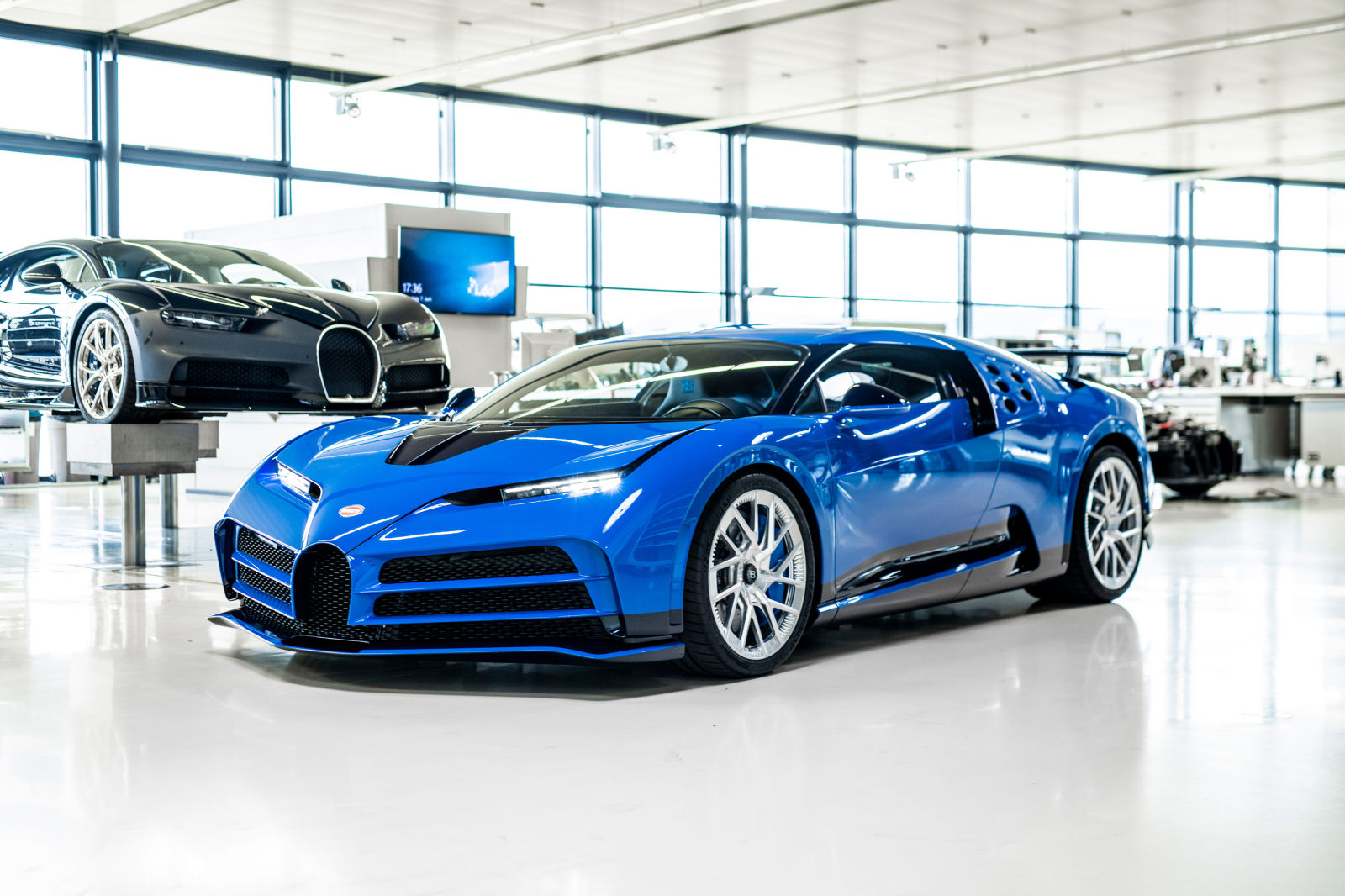 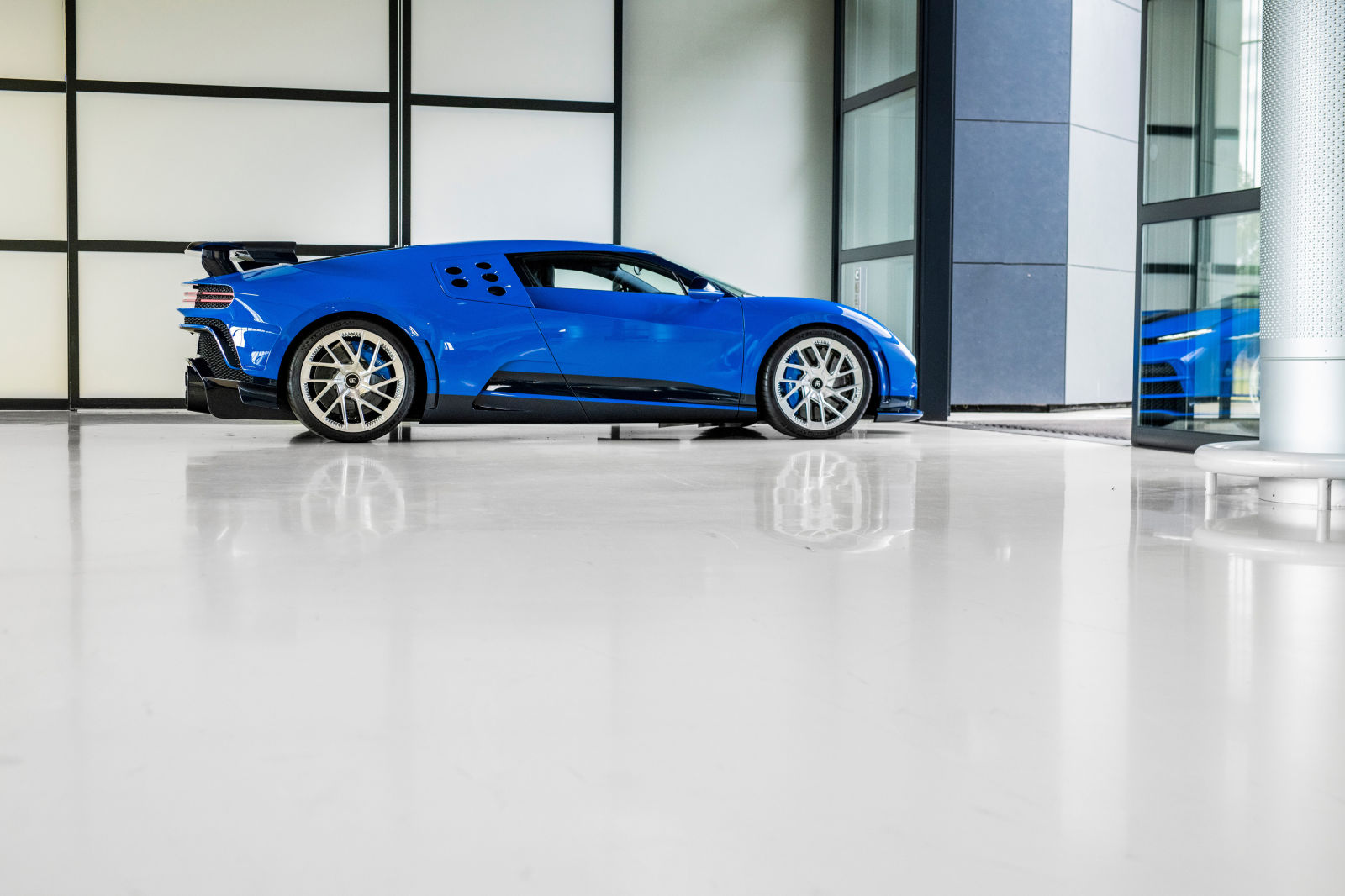 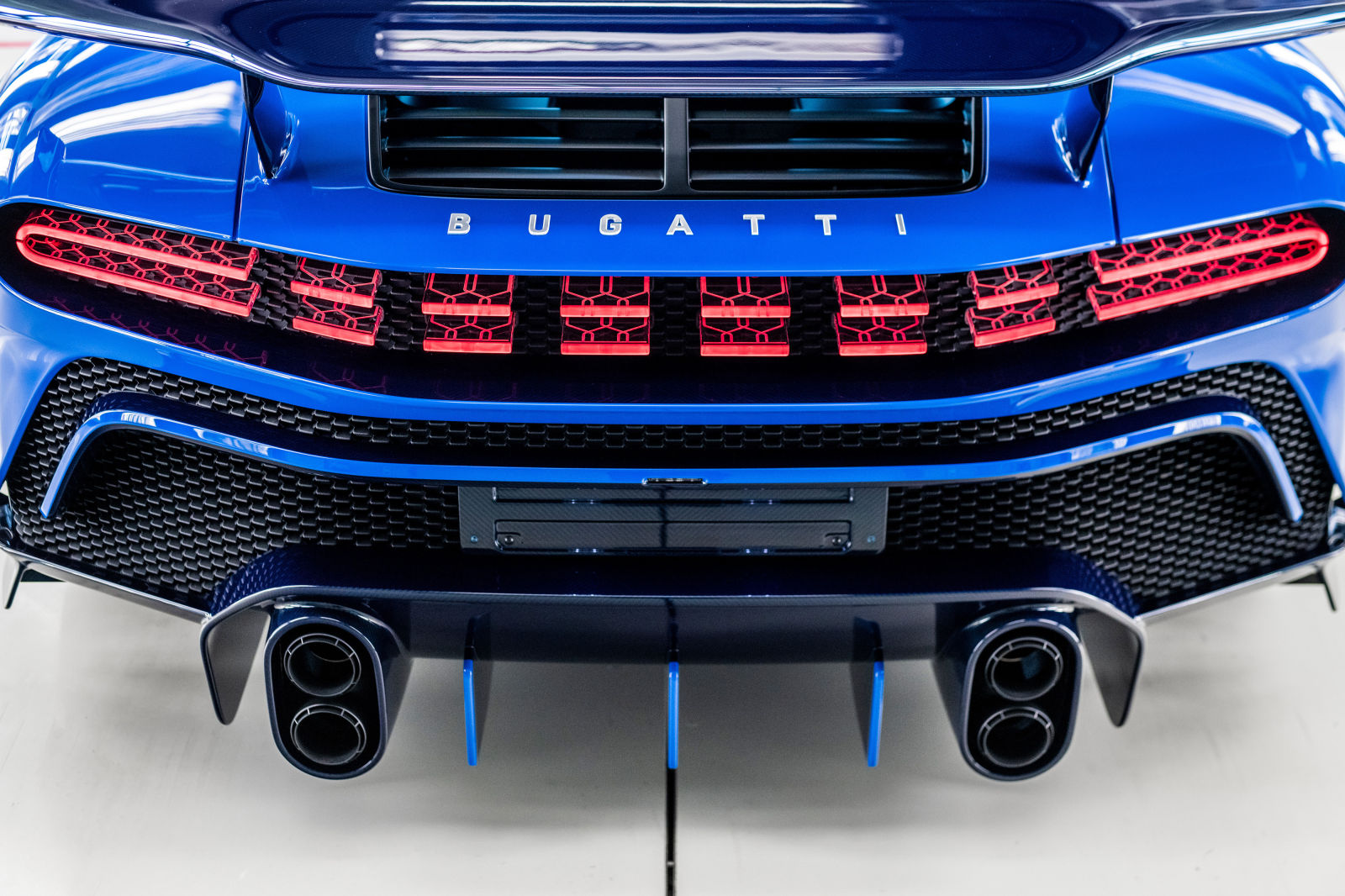 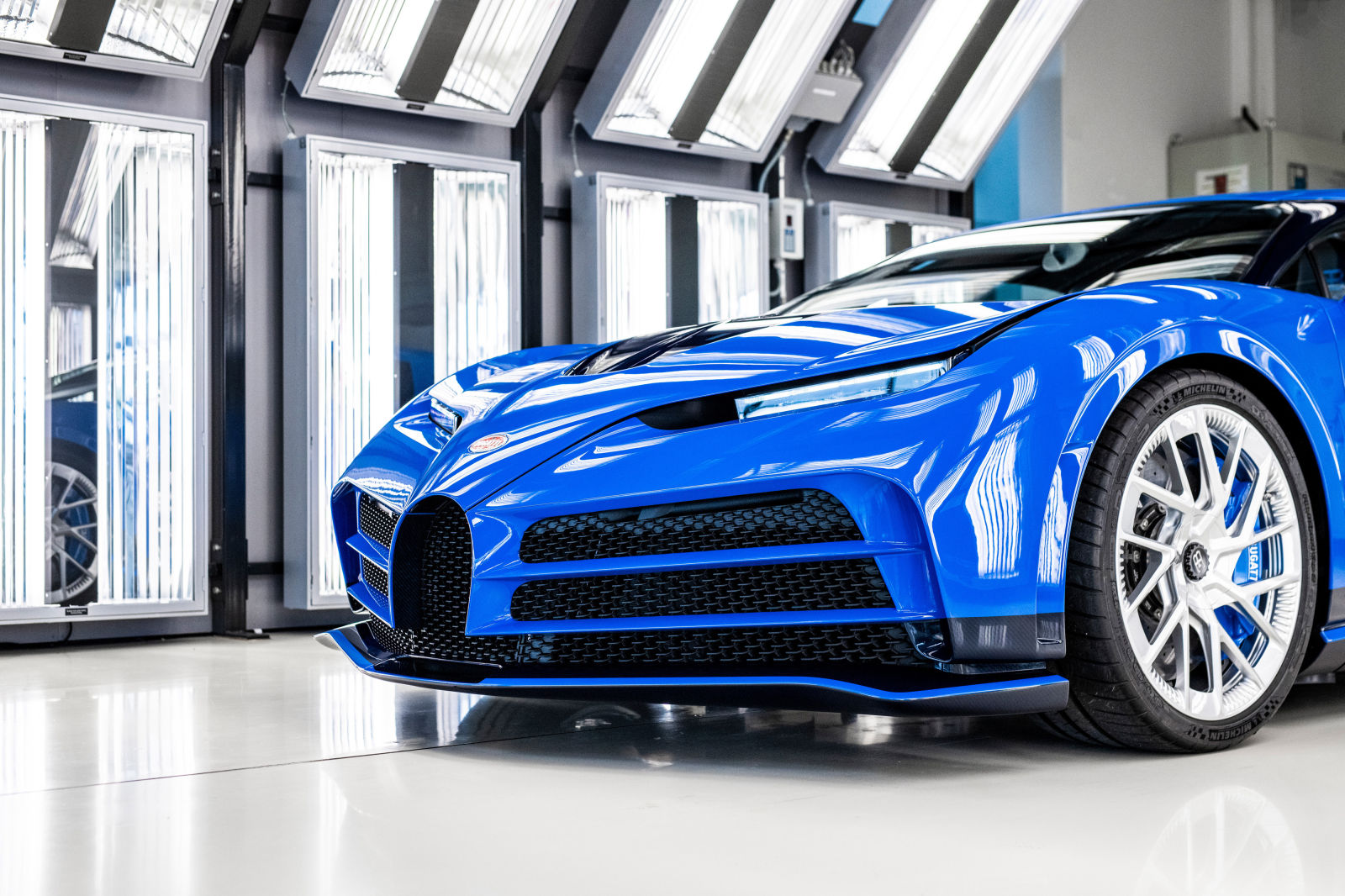 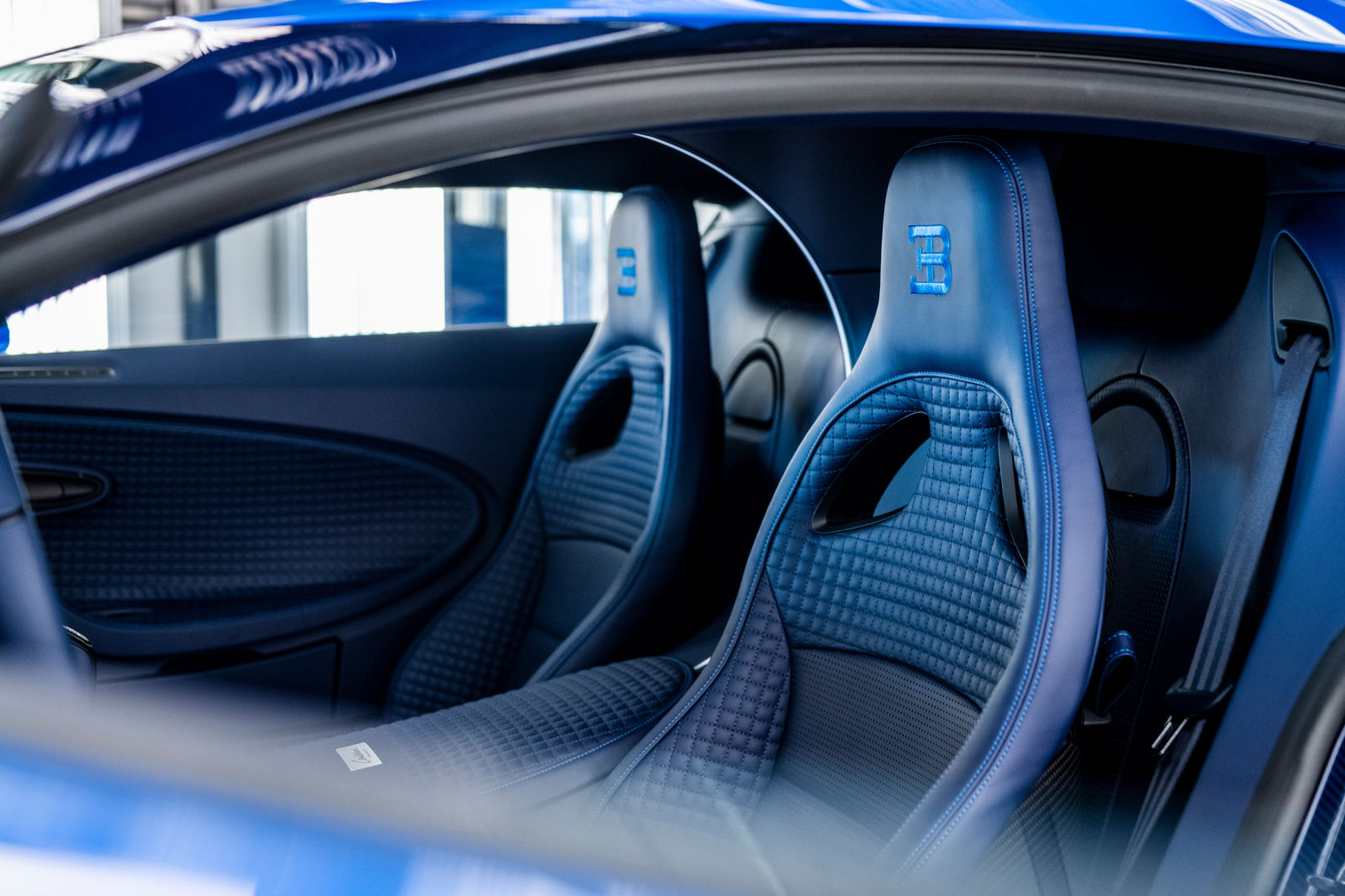 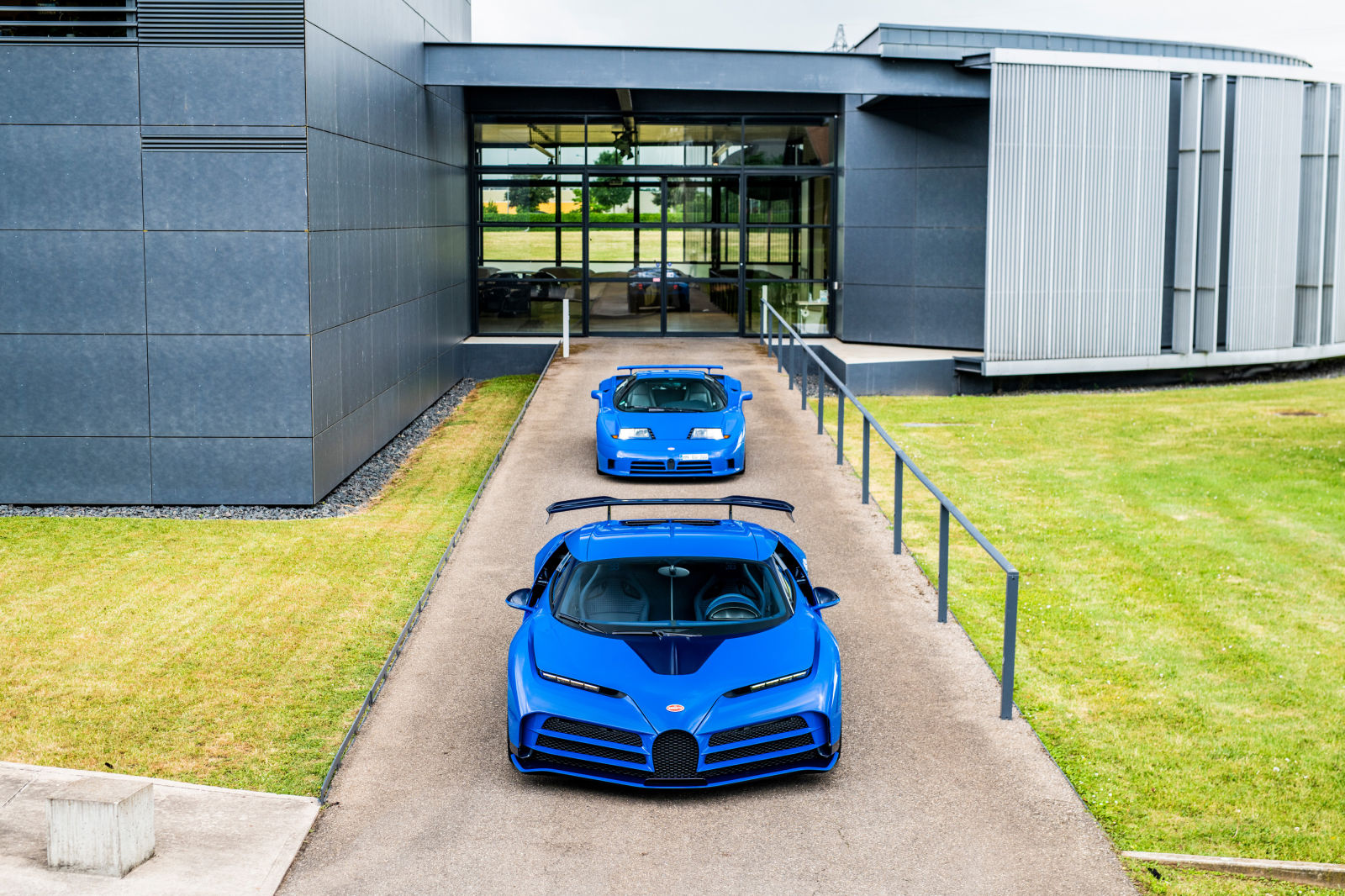 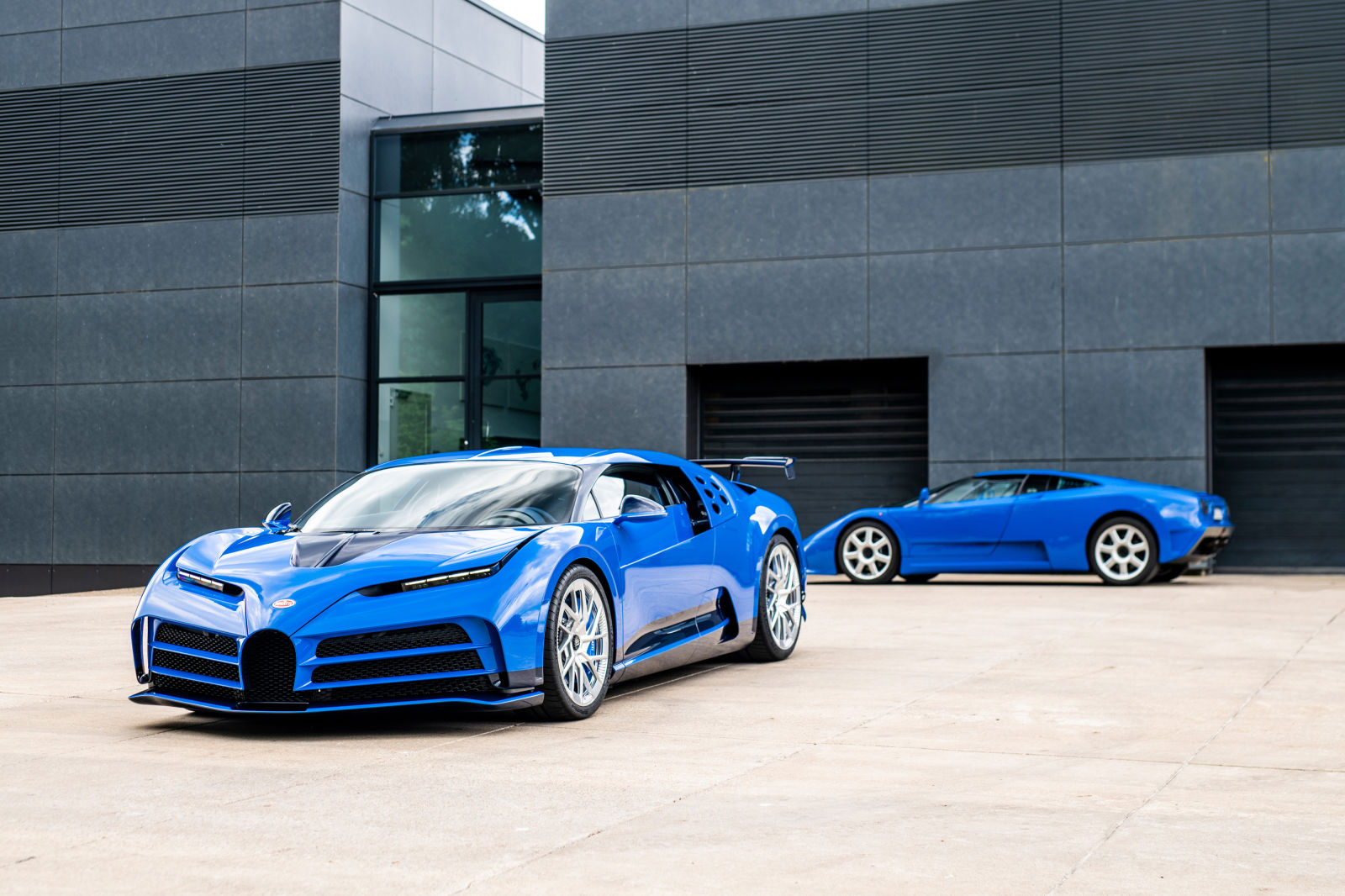 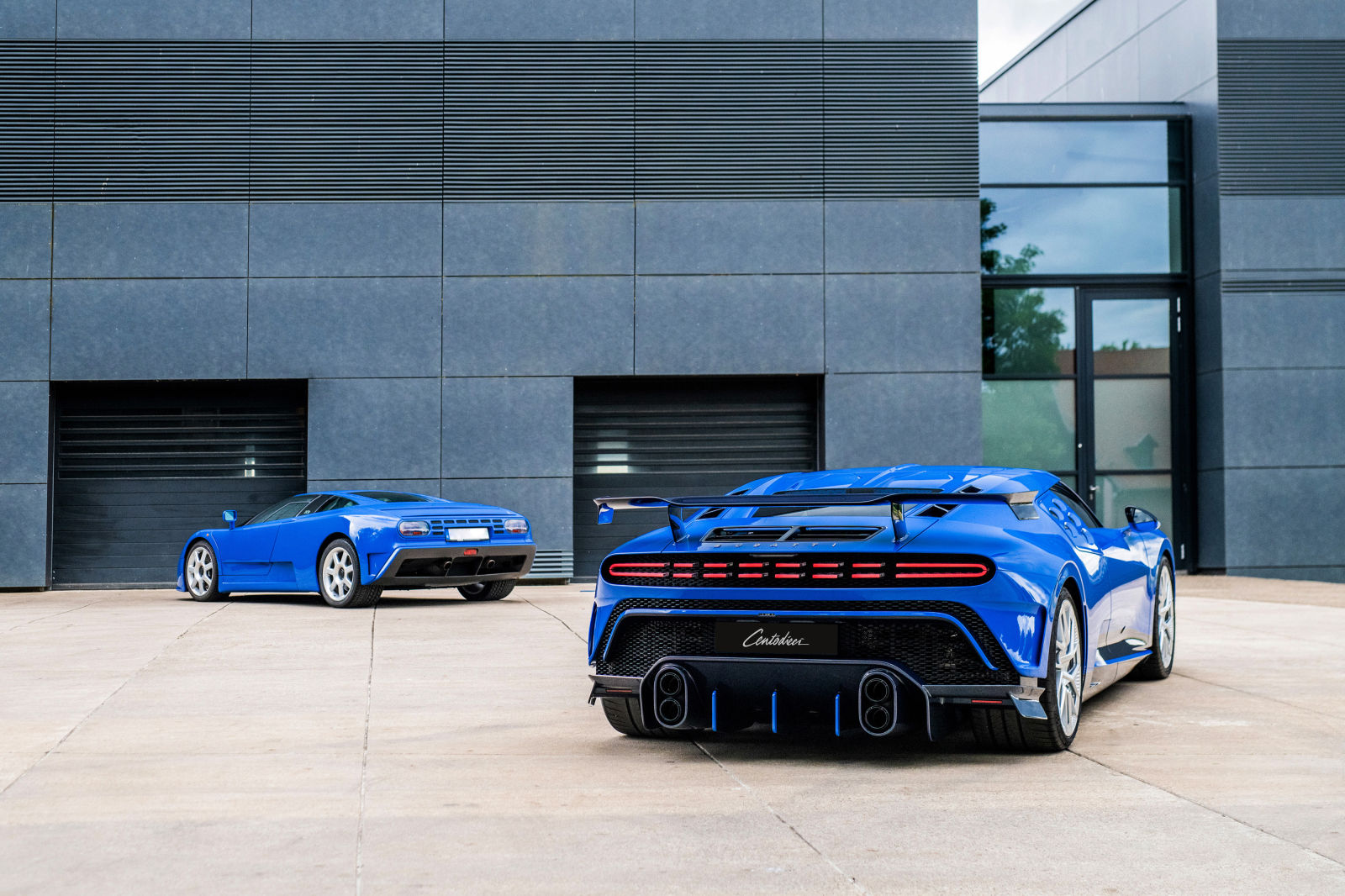