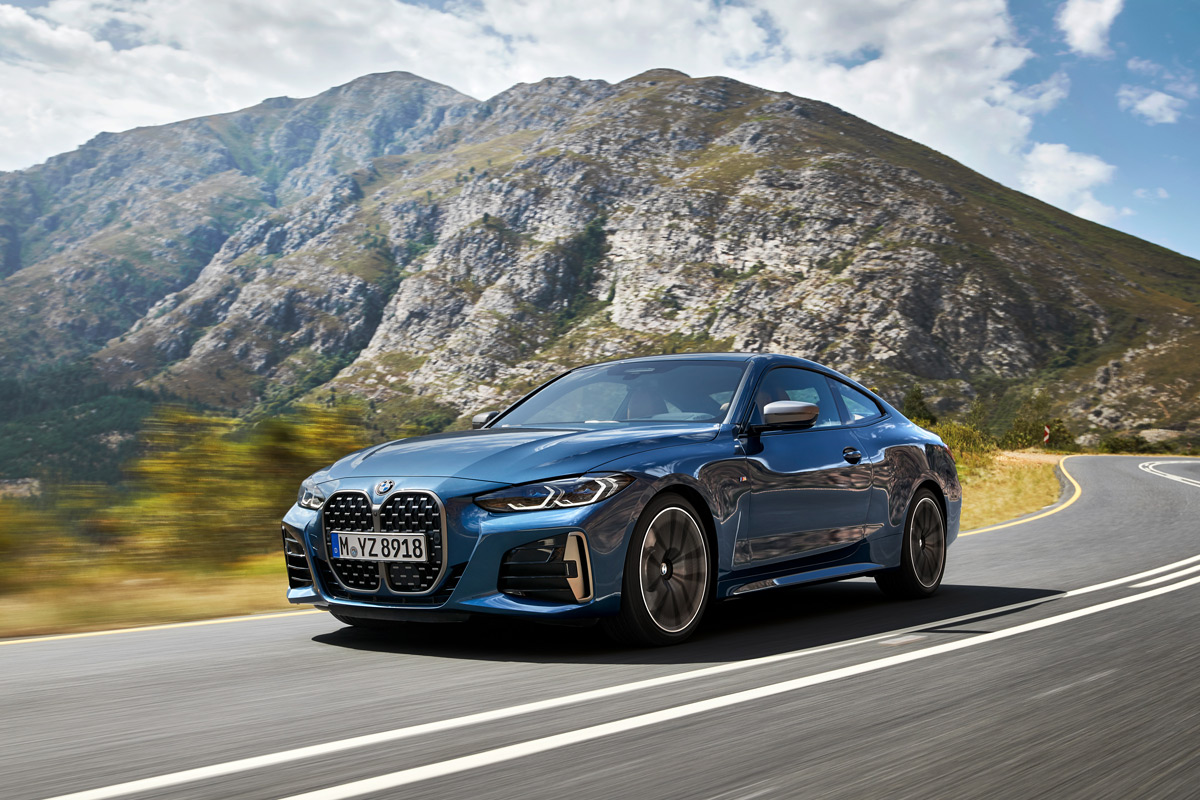 When the BMW Concept 4 was introduced at the Frankfurt Motor Show last September, I remember people (myself included) losing their minds over that gaping kidney grille up front, wondering what would possess them to go with such a polarizing design. Was Chris Bangle back in charge and making bad decisions once again?

Like many, we figured it was purposely done to stand out, since it was a concept after all. But as you can see here, sadly that wasn’t the case. The BMW 4 Series Coupe made its world debut, and while it’s certainly a looker from certain angles, that front grille is just awful. You think after they caught so much flack over the concept, they would have gone back and rethought the grille design. But apparently not.

BMW tries to justify the “striking front end” of the new 4 Series, claiming that it provides adequate cooling for the more powerful engines. That grille is framed by a 3D mesh with LED headlights and corner lights flanking. In back, darkened LED taillights extend into the quarter panels and also toward each other. Frameless windows lighten the look and feel of the doors. 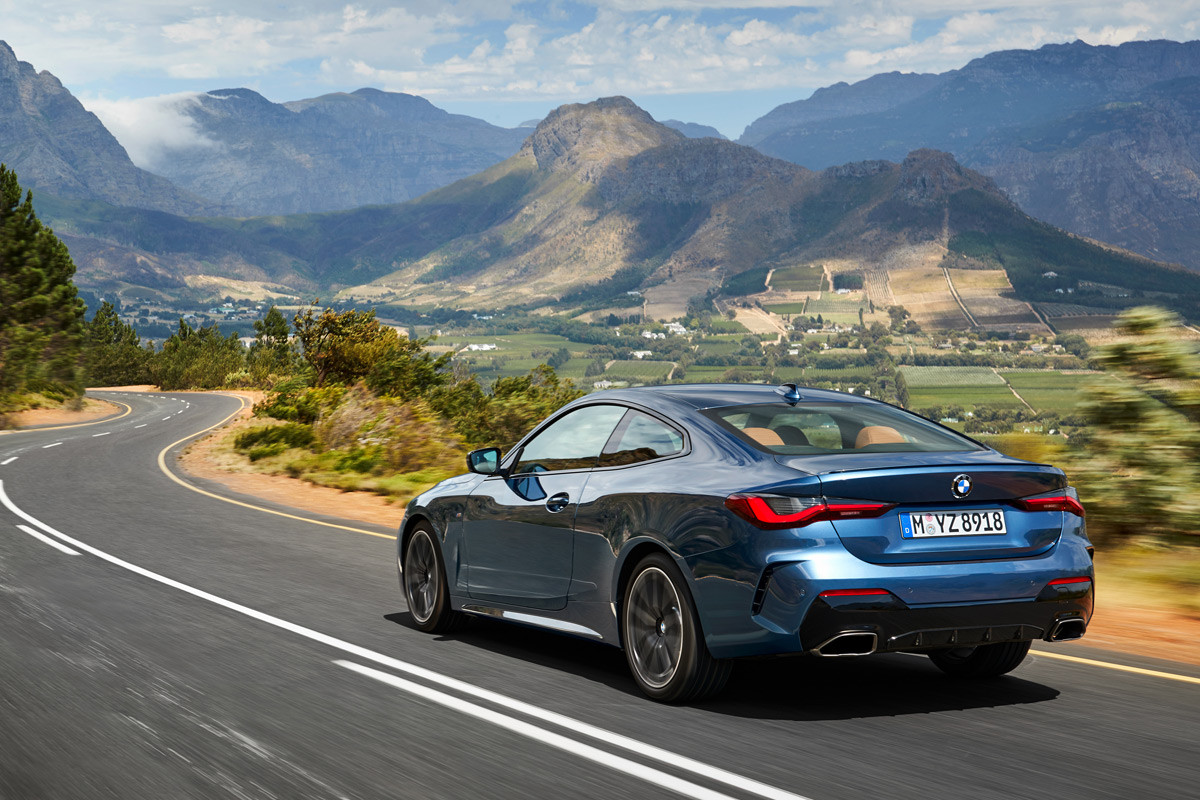 All of the new 4 Series models enjoy a boost in horsepower and torque over the models they replace. Powering the new 430i and 430i xDrive coupe is an updated B46 2.0-liter 4-cylinder BMW TwinPower turbocharged engine delivering 255HP (an increase of 7HP) and 294 ft-lbs of torque (an increase of 36 ft-lbs), good for a 0-60 time of 5.5 seconds (5.3 seconds when equipped with xDrive). 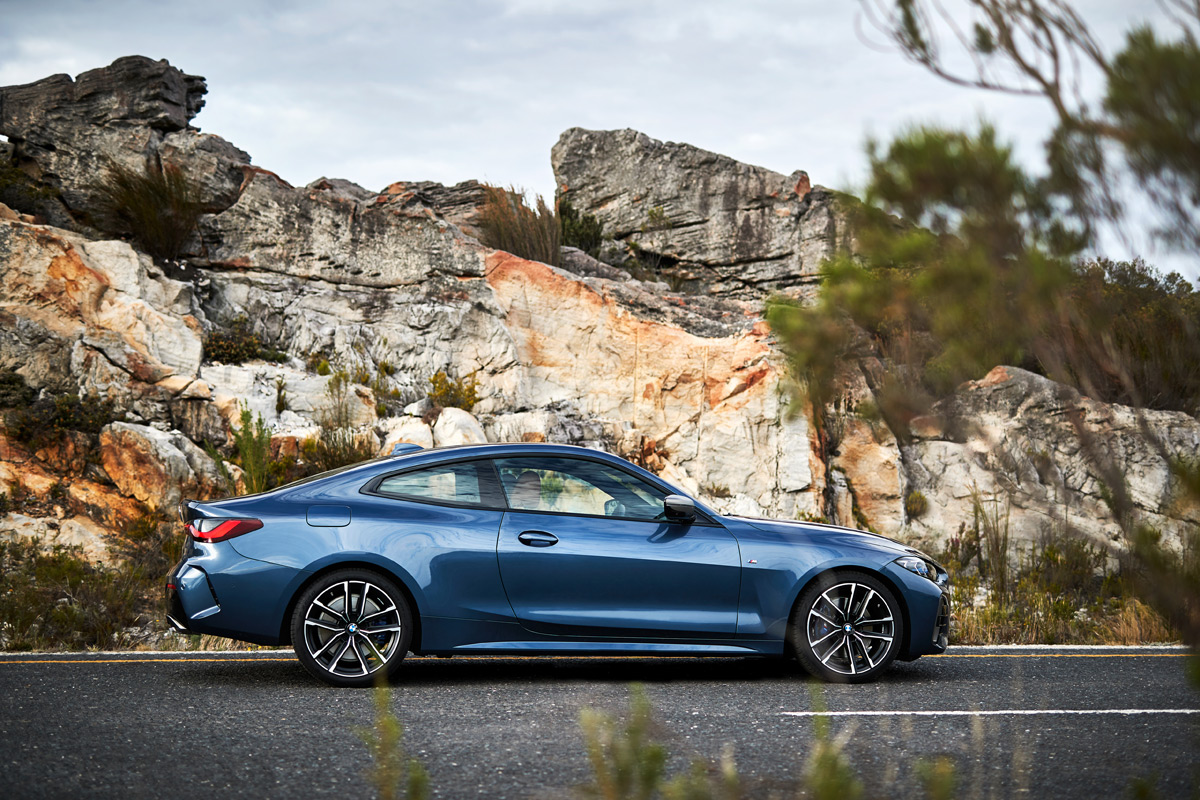 Both 4 Series models send that power to the ground through a sporty 8-speed automatic with a launch control function. (Want a manual? Too bad, you’ll have to wait for the M4) In addition, both the 4- and 6-cylinder engines use a single, twin-scroll turbo, high precision fuel injection (operating at over 5,000 psi), VALVETRONIC fully variable valve timing and Double-VANOS variable camshaft timing.

A new 48-volt mild-hybrid system is standard on the M440i xDrive Coupe. The 48-volt starter / generator unit is complemented by a separate 48-volt battery which helps to recuperate and store energy from deceleration, braking and from excess electricity generated while driving in Sport mode. This energy can be used to boost performance (+11HP) during hard acceleration.

The 2021 BMW 4-Series is more rigid than ever, while still making use of aluminum for the hood, front fenders, doors, even the shock absorber housing to keep weight down. Additional bracing has been added, connecting the front shock towers to the bulkhead and to the front end as well as the rear axle area to help the new 4 Series deliver better agility and precision. 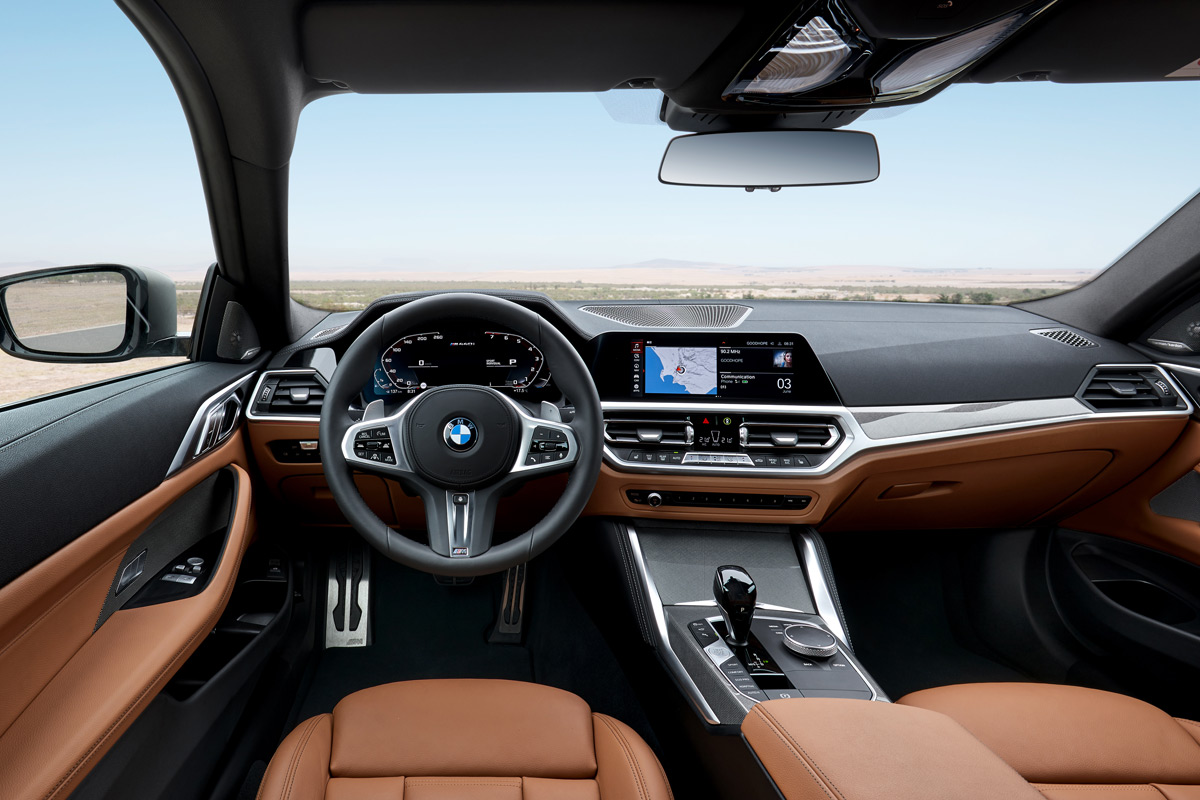 For those wanting a sportier ride, the M440i with the optional Adaptive M Suspension is the way to go, as it allows you to vary the damping when switching between driving modes. And while you’re at it, make sure you opt for the performance non-run flat tires, as they will give you the best grip at the limits, along with added comfort.

Let us know what you think of the BMW 4 Series Coupe in the comments below! 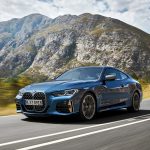 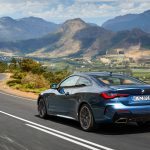 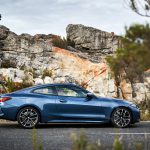 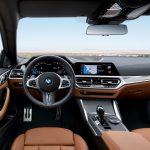 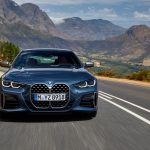 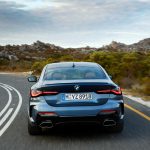 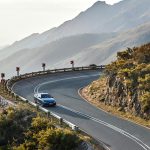 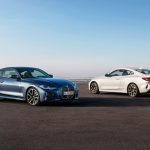 The 2021 Acura TLX Type S Has Us Pretty Freaking Excited!
The 2021 Lexus IS Was Expected To Be All-New. Turns Out It’s Not!