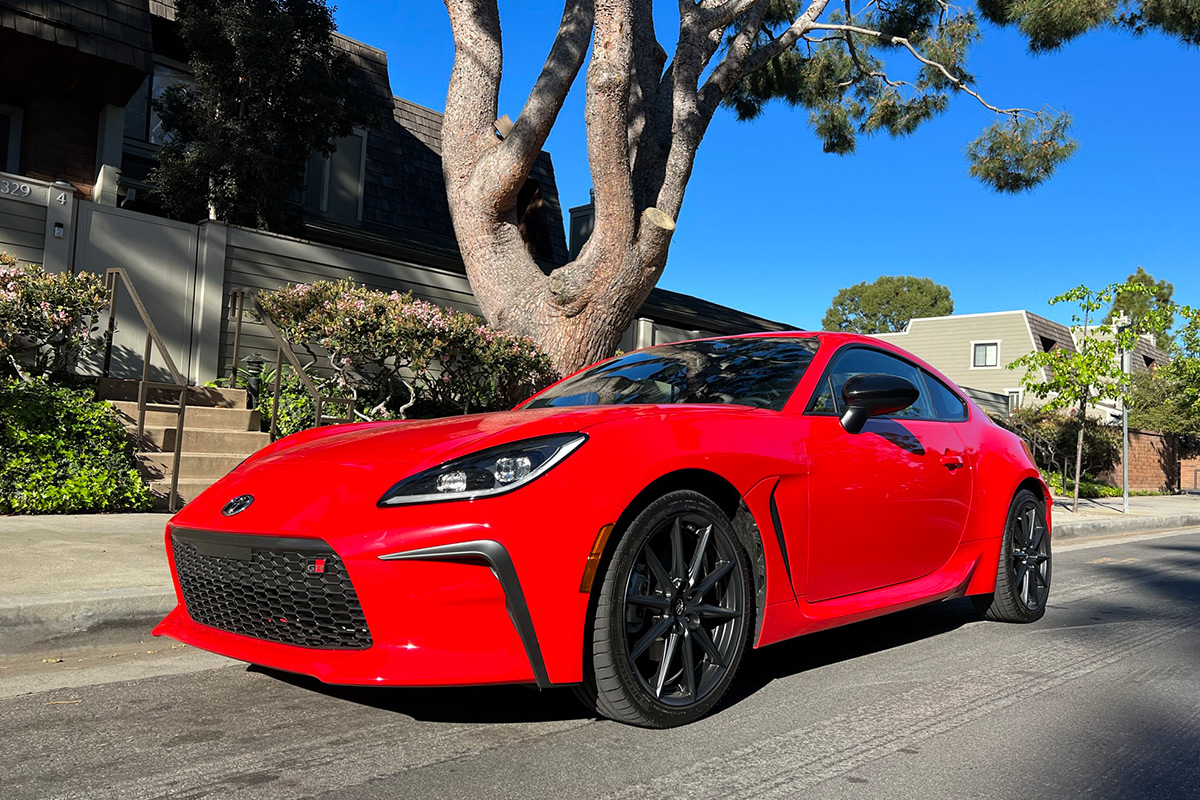 When the Scion FR-S was first introduced back in 2012, car enthusiasts shopping for a lightweight, nimble, rear-wheel drive sports car that didn’t break the bank were thrilled to have another option besides the Mazda MX-5 Miata. And I was one of those people as well.. until I actually got behind the wheel of one.

You see, while the FR-S checked off many of the boxes for me, it was severely lacking in power, with just 200 horsepower and 151 lb-ft of torque on tap, forcing you to rev this car to its limits just to get it moving. Purists argued that more power would ruin the balance of the car, add weight, increase the cost, etc. But it was this lack of power that was the primary complaint when people drove it for the first time.

Thankfully, someone at Toyota / Subaru must have finally gotten the hint, because the all-new 2022 Toyota GR86 (and its twin, the Subaru BRZ) gets a healthy bump in power courtesy of a new 2.4-liter naturally aspirated engine that puts out 228 horsepower and 184 lb-ft of torque, and let me tell you, it completely transforms the car’s demeanor!

I recently spent a week with the 2022 Toyota GR86 in sunny Los Angeles, and it was the perfect setting to test out Toyota’s latest sports car, as Southern California has no shortage of amazing driving roads. Would the new GR86 (formerly the Scion FR-S and then the Toyota GT86) finally address the previous-generation’s shortcomings and deliver a Miata-like driving experience?

Yes! When Toyota first introduced the new GR86, they stated that it had “more power, better handling, improved styling, a 50% increase in torsional stiffness and a modern interior,” and what a difference it’s made. As I mentioned above, the new engine delivers more horsepower and torque, and that torque comes on much earlier in the rev range. The car’s 0-60mph time drops from 7.0 to 6.1 seconds for the M/T and from 8.0 to 6.6 seconds for the A/T.

But power is only half the story, with the GR team also focusing to improve the car’s handling. Sport-tuned independent MacPherson front struts feature refined damping performance and gain new rebound springs to enhance handling characteristics. A double wishbone style multi-link rear suspension features a Torsen limited-slip rear differential for improved traction while cornering. Add in ultra-low engine placement in the chassis, along with sticky Michelin Pilot Sport 4 tires (standard on Premium trim), and a curb weight of just over 2,800 lbs, and you’ve got quite the canyon carver! 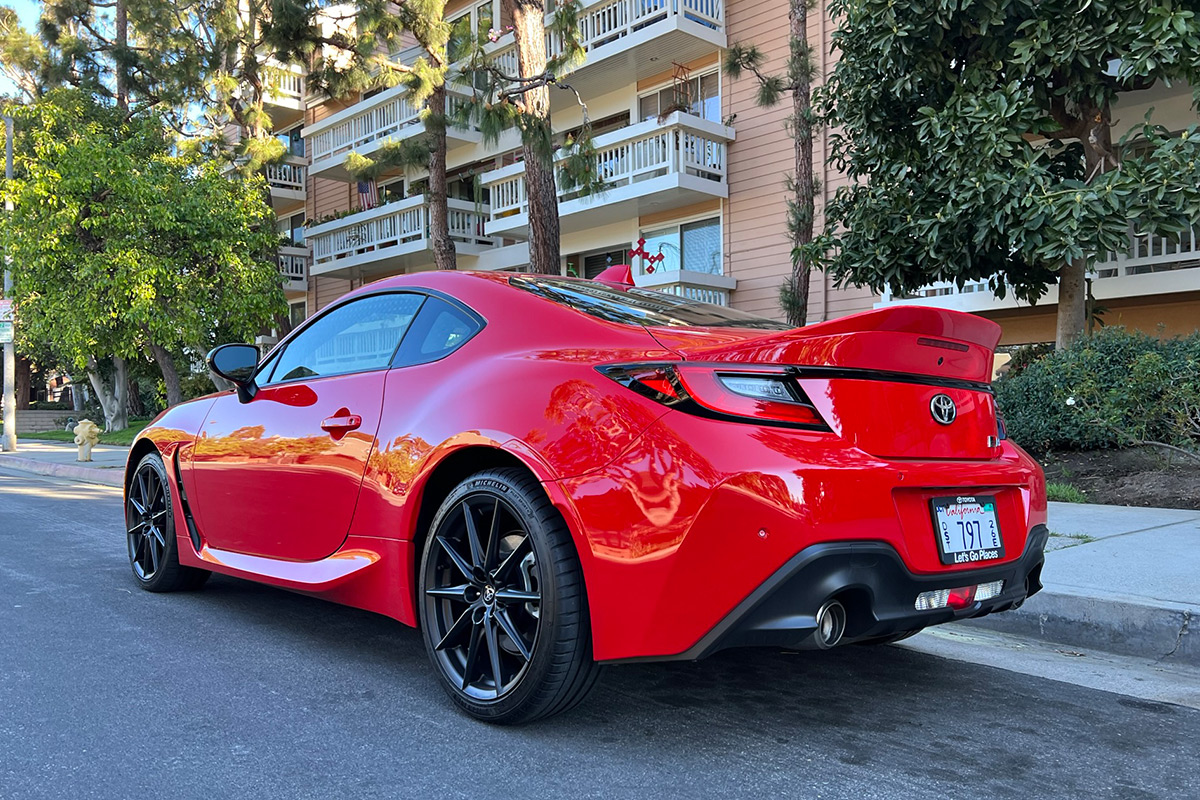 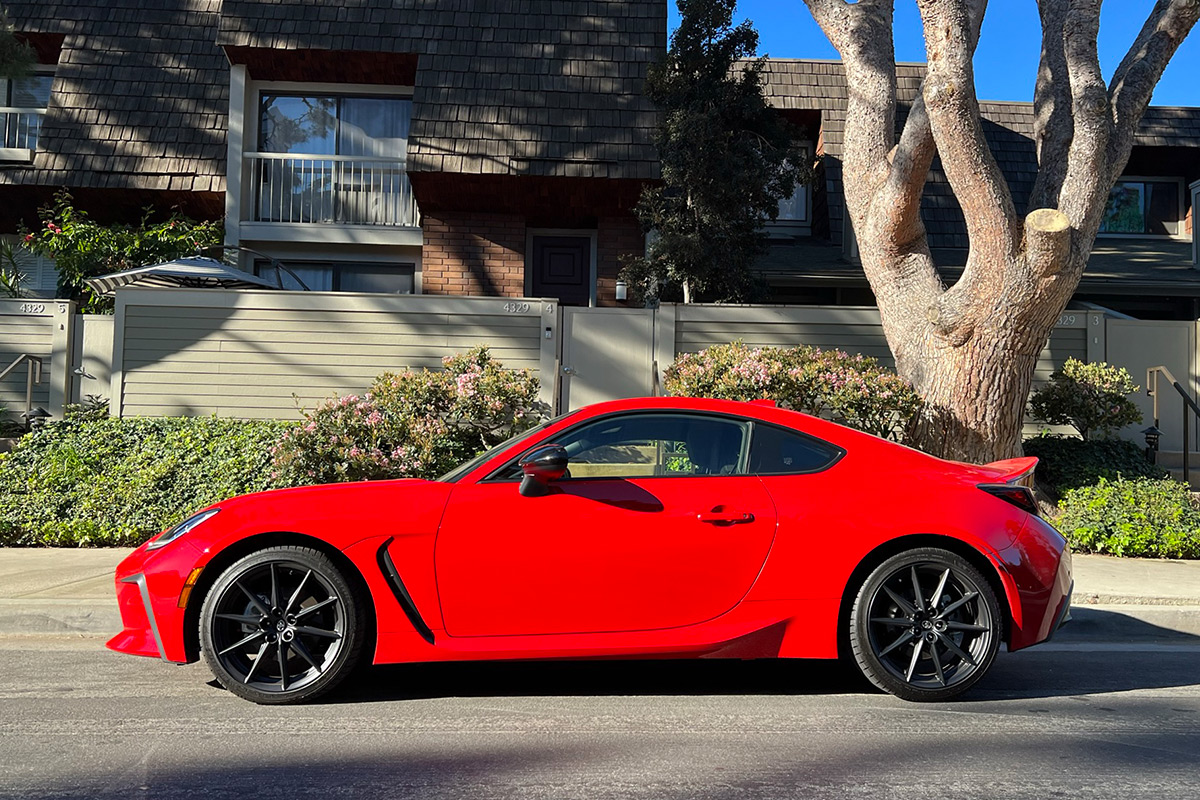 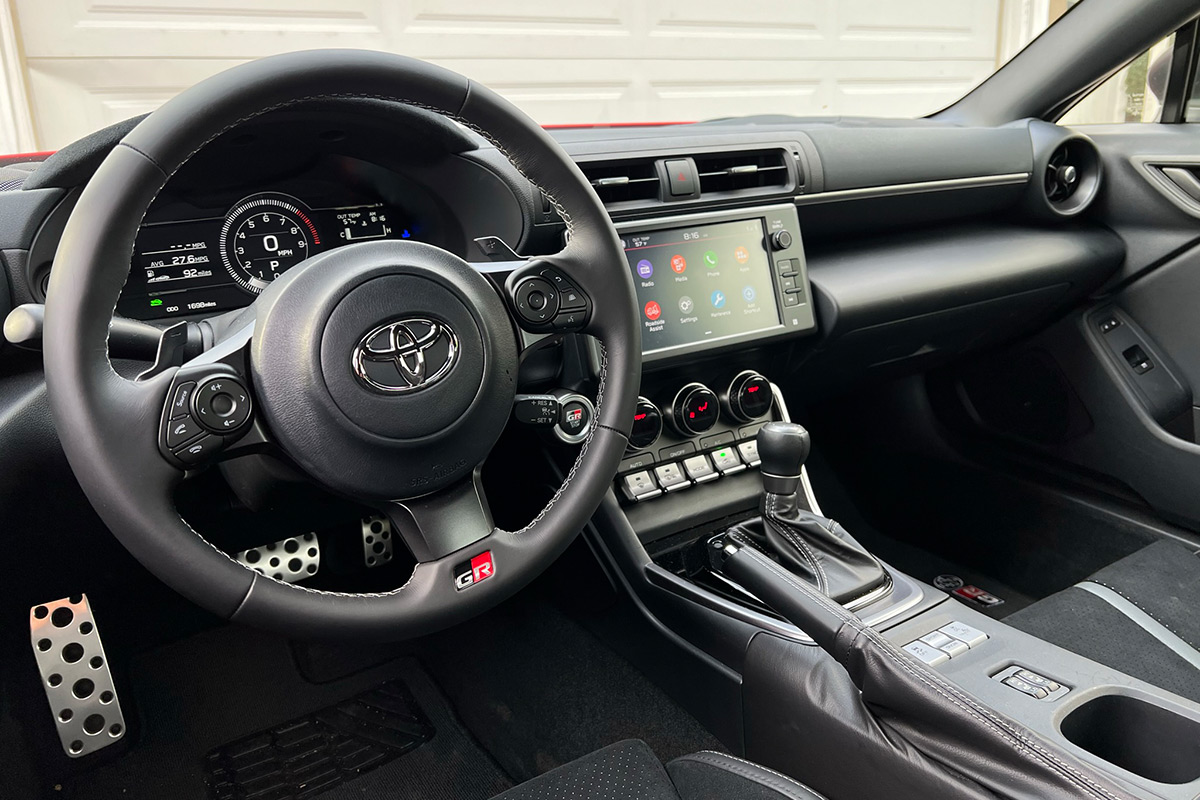 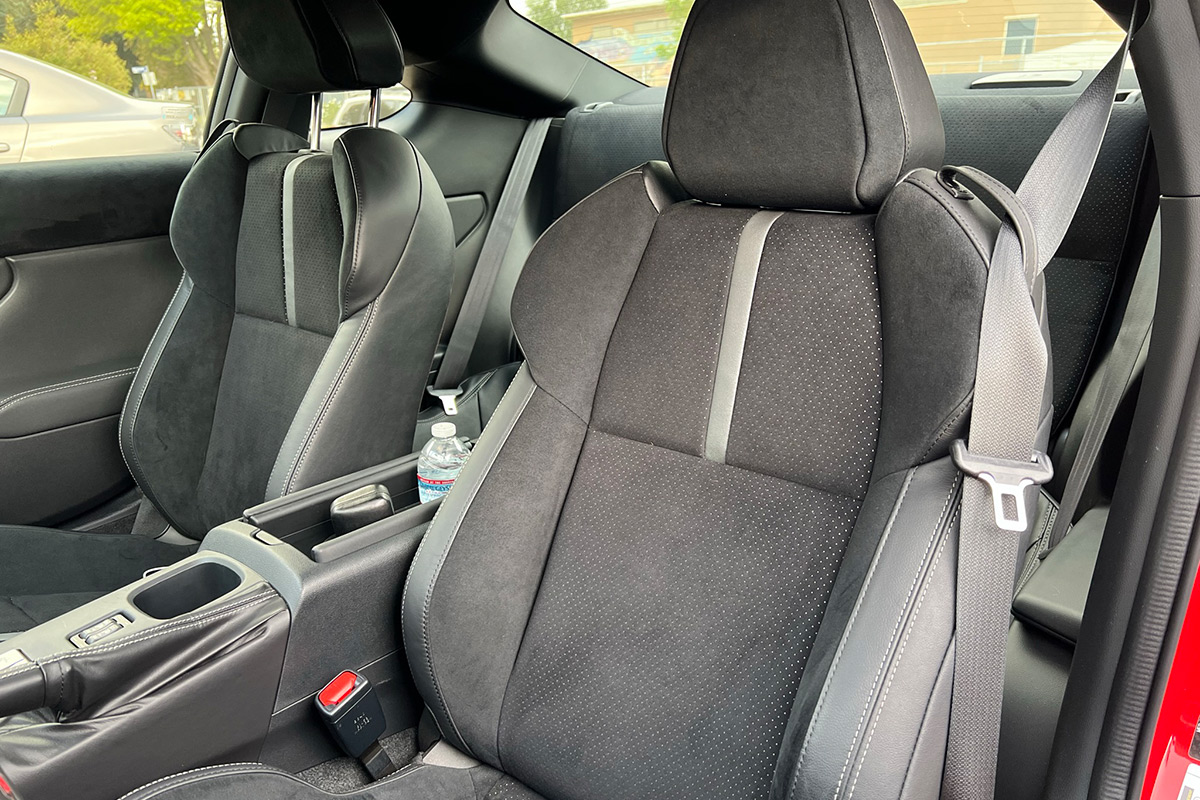 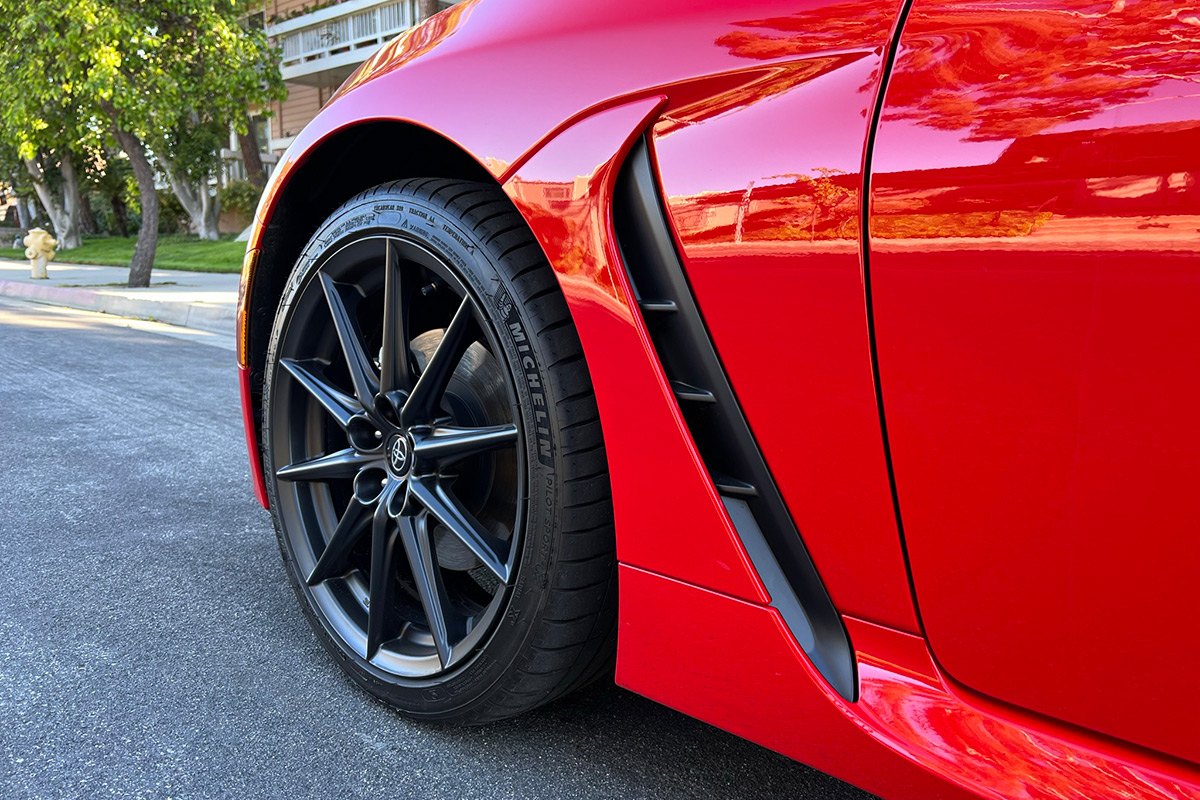 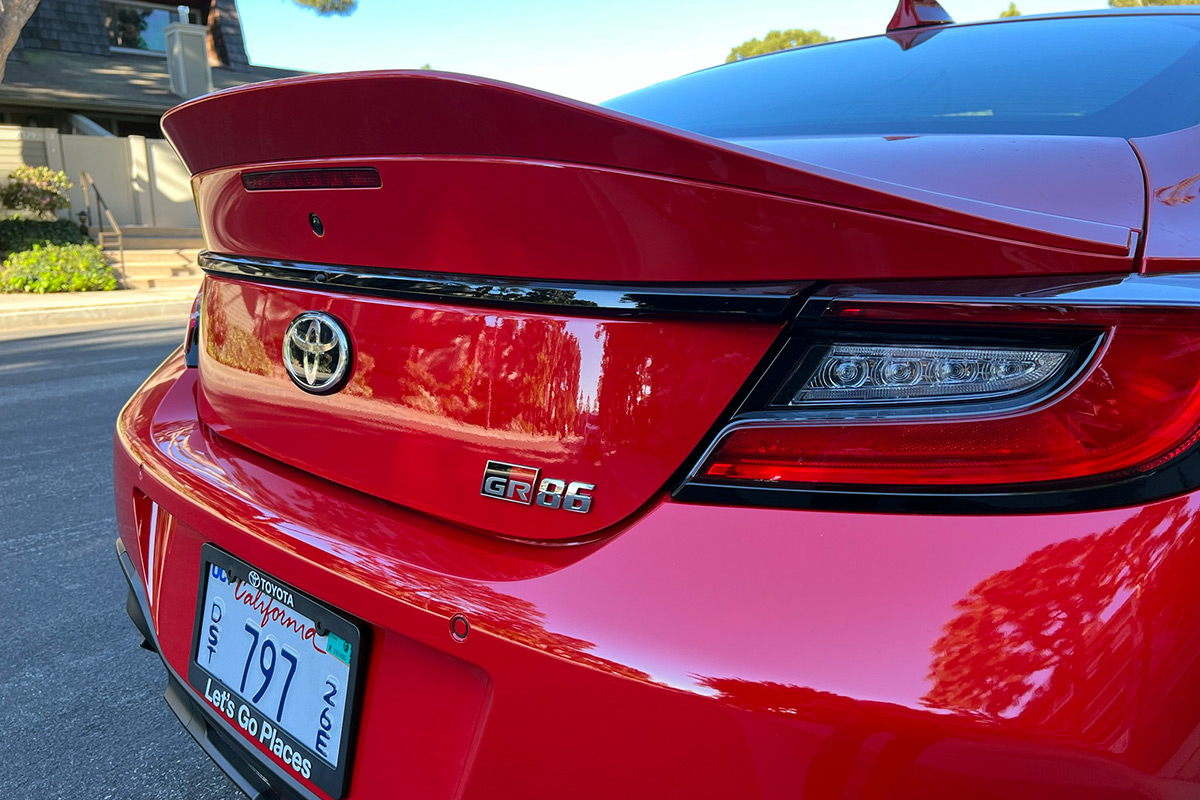 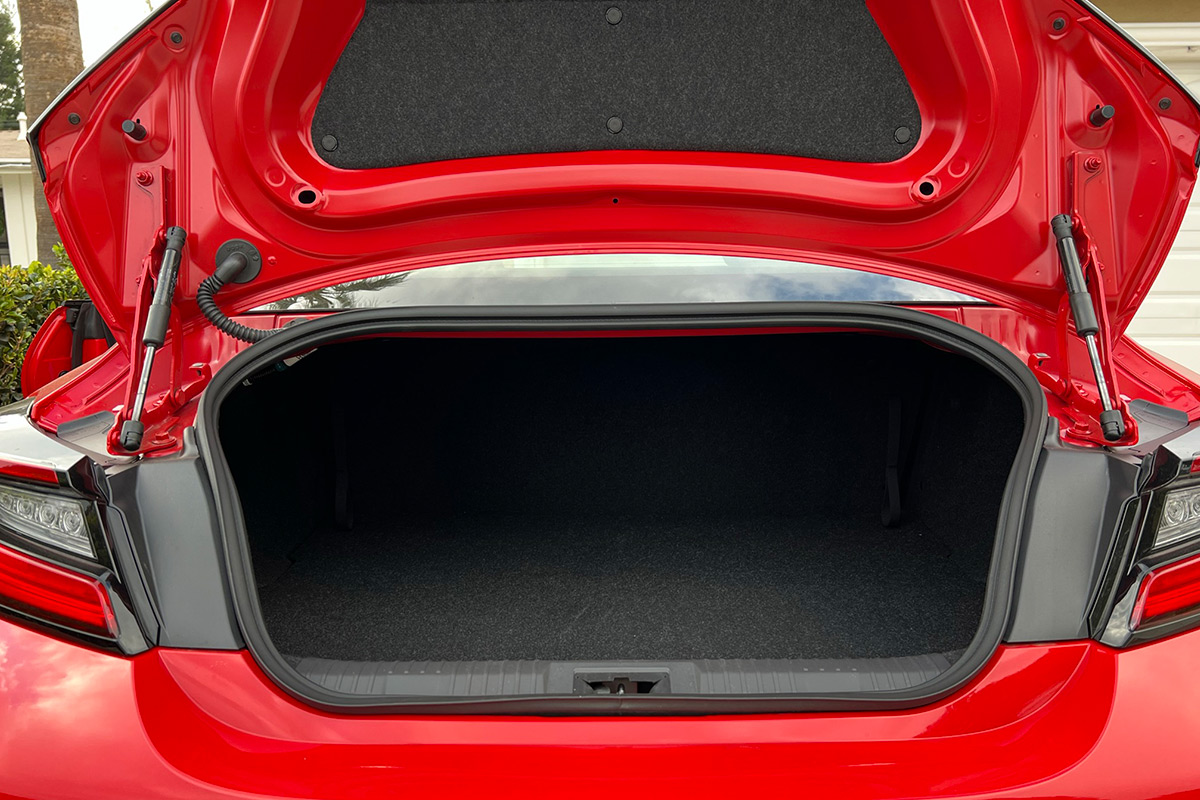