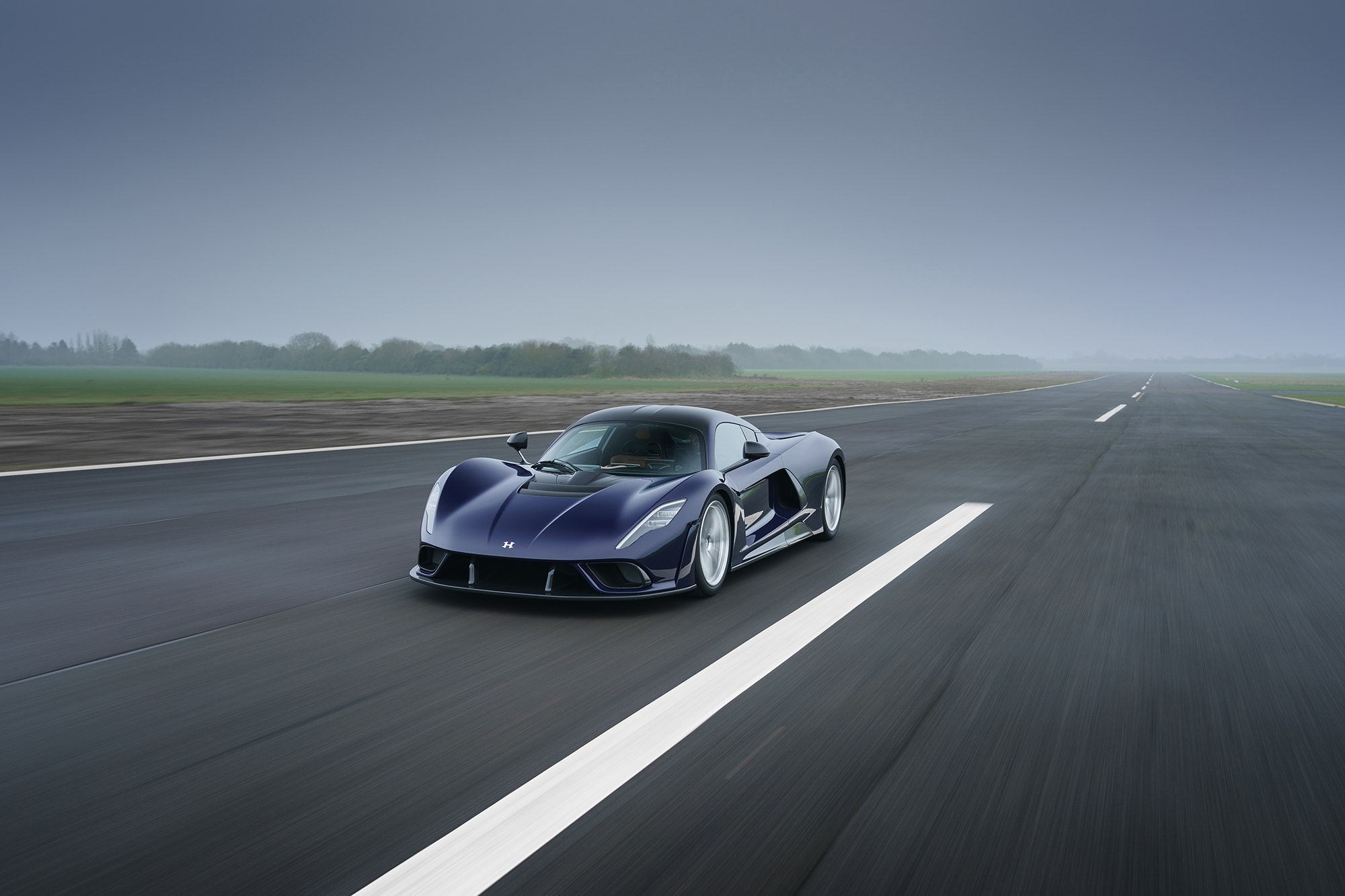 Back in 2017, the Hennessey Venom F5 made its world debut at SEMA, and the car absolutely stole the show, with its sleek design and impressive performance claims, with John Hennessey boasting that the Venom F5 would be the first production car capable of achieving more than 300 mph. A tall claim for sure, one that many just didn’t believe.

Now since then, both the SSC Tuatara and Bugatti Chiron have made record-setting 300+ mph runs that received quite a bit of attention. But both of those records have an * next to them, as the SSC Tuatara telemetry was disputed, and the Bugatti Chiron tested was not a production vehicle, and the “record” was only performed in a uni-directional top speed run. 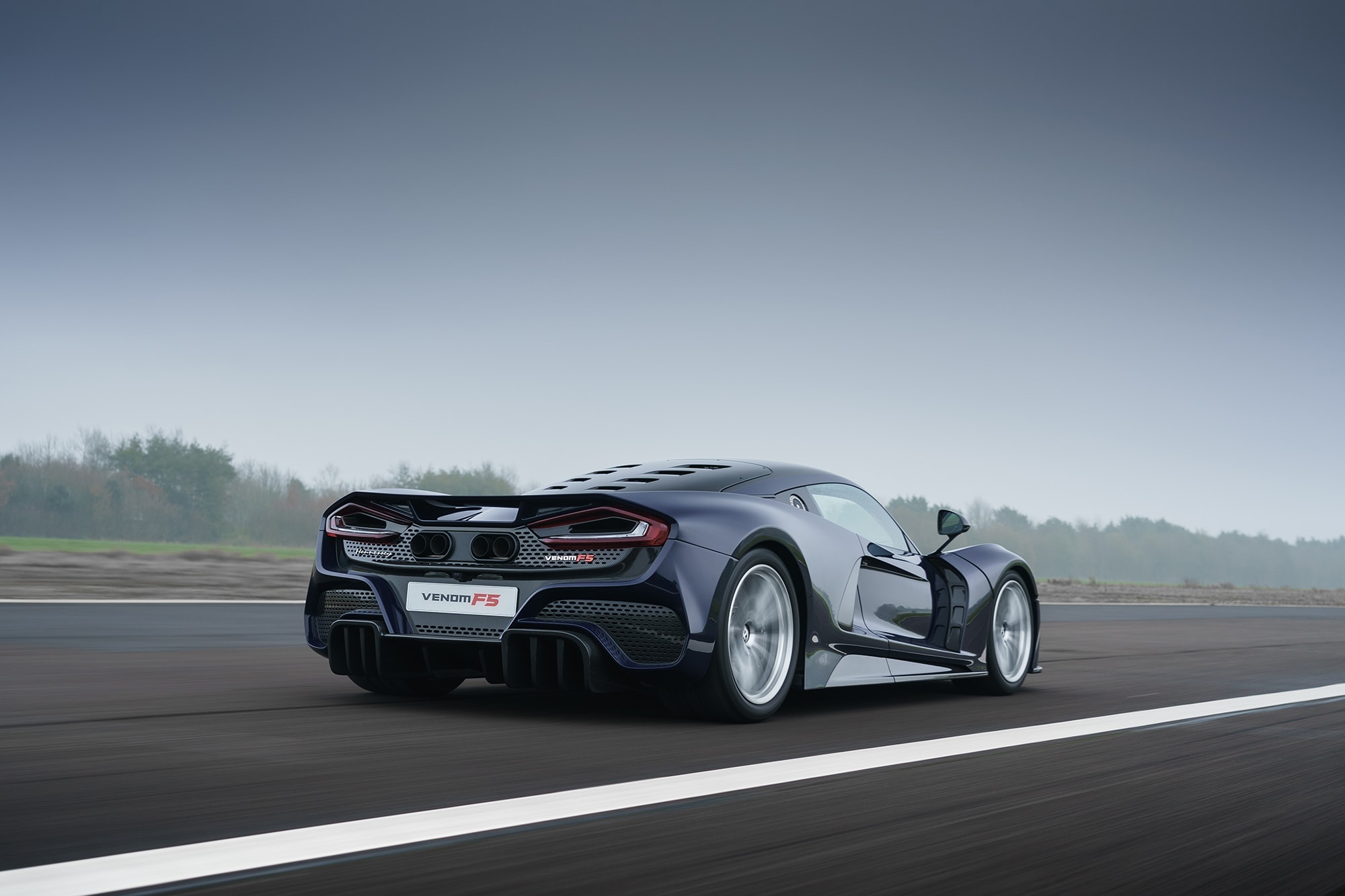 So the Koenigsegg Agera RS holds the official record for the world’s fastest production car at 277.9 mph for now. A record that the all-new Hennessey Venom F5 (along with a number of other hypercar brands) are looking to beat.

Does the Hennessey Venom F5 have what it takes to break into the elusive 300-mile per hour club? Lets take a closer look. Hennessey and team have developed a completely new design, chassis and carbon fiber body focused on aerodynamics to achieve the lowest possible drag. 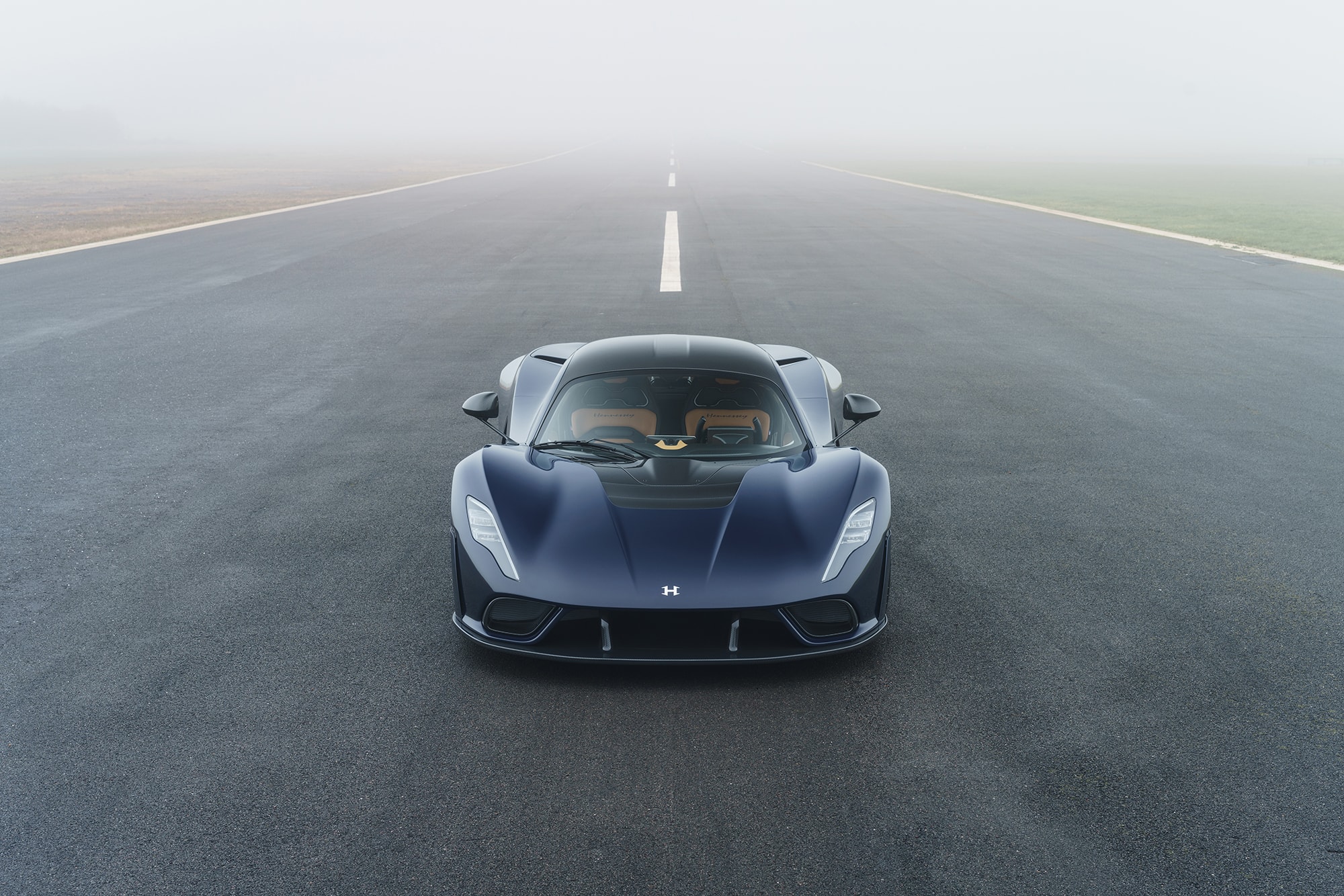 The Venom F5 uses a specially-designed longitudinally-mounted semi-automatic gearbox with steering wheel-mounted paddle shifters. Having evaluated all options, the team chose the only option capable of delivering the F5’s furious torque to the road: a single-clutch CIMA gearbox with seven ratios. The set-up features close ratios at the lower end for rapid acceleration, with longer higher ratios to achieve a top speed in excess of 311mph. This means that the F5 offers an engaging drive at normal road speeds but can also hit record-breaking numbers. 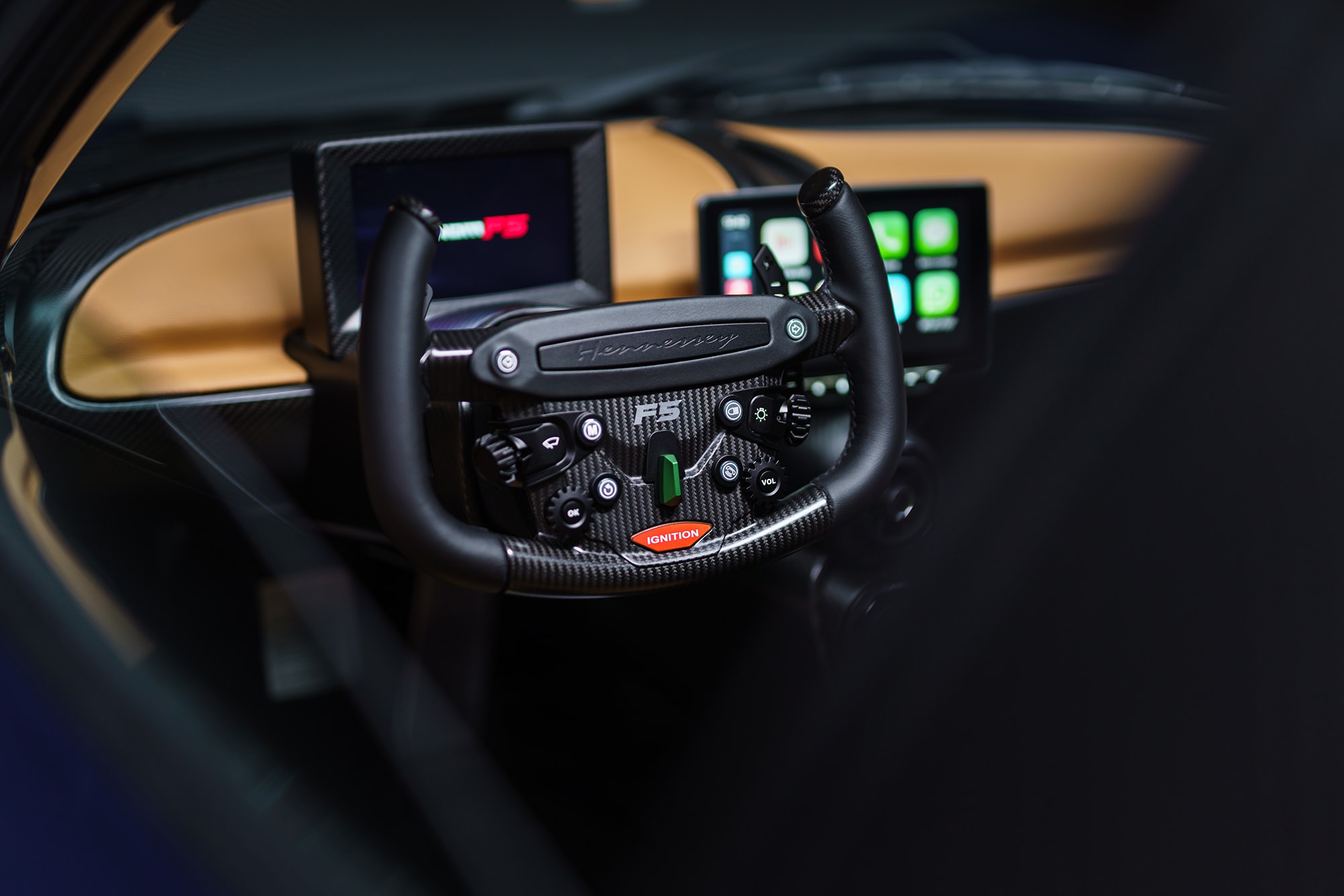 “Our customers love speed, so we’re fired-up to push the boundaries of what’s possible to attempt the world’s fastest production car record, but the Venom F5 is about more than just speed and power. This car will handle superbly, quality is exceptional, there are more than 3,000 bespoke parts, materials are exquisite, everything is a fitting tribute to 30 years of the Hennessey brand,” said company Founder and CEO John Hennessey.

The F5 aims to exceed 311mph on a two-way validated speed run using a production spec car. The record attempt will be independently verified by experts from Racelogic using VBOX GPS data acquisition systems. Racelogic/VBOX engineers will be on site to install, test and calibrate the speed testing equipment in the F5 to ensure absolute accuracy and transparency. VBOX engineers will also verify all test data and final speed numbers. 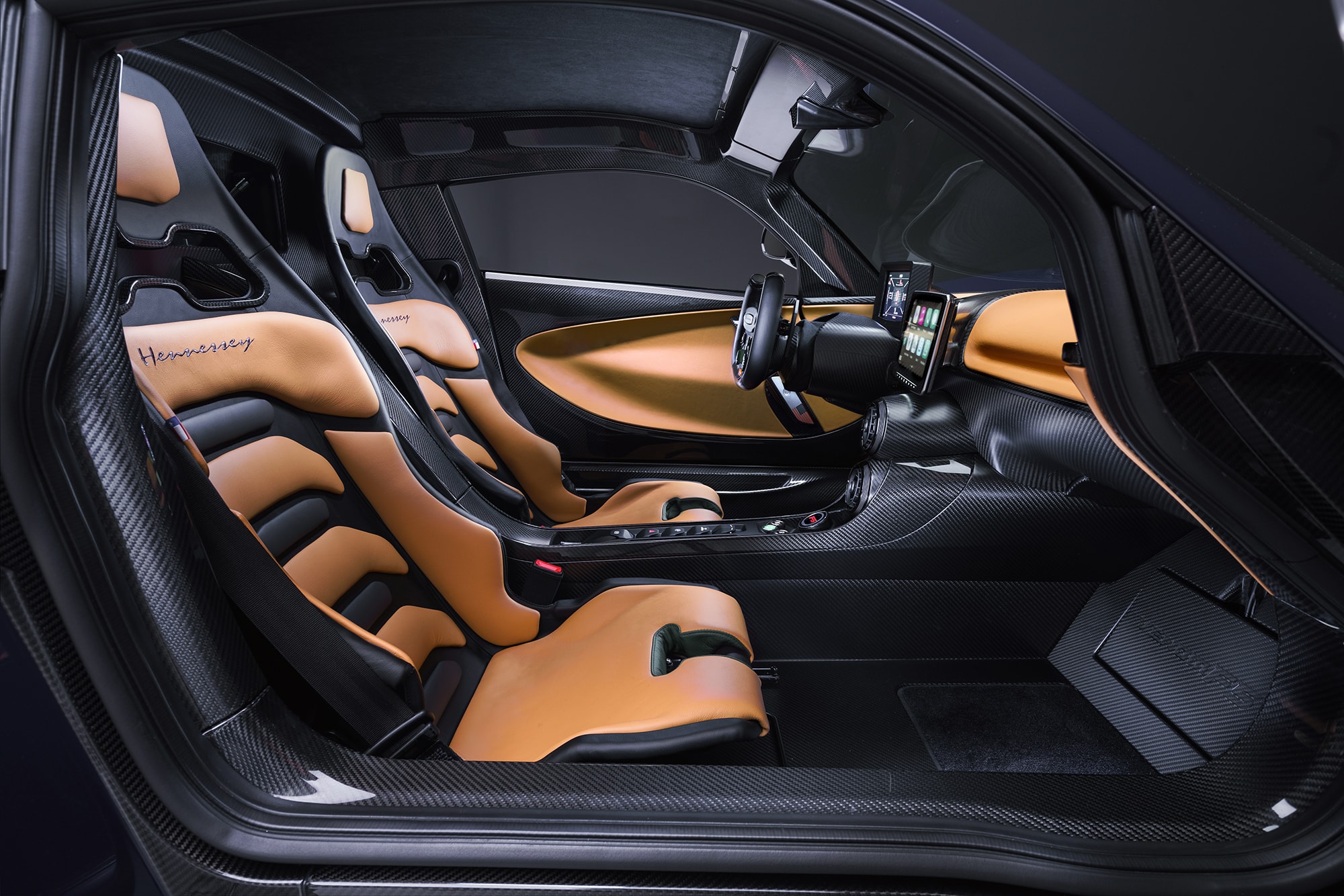 When it happens, the Venom F5 speed test will be attended by independent witnesses, media guests (send us an invite John!) and F5 customers. GPS data and uninterrupted video footage will also be made publicly available following the speed test.

Key to the development of the F5’s dynamics is legendary racing driver and vehicle dynamics expert John Heinricy, who is the Chief Engineer on the project. He moved to Hennessey from his position in charge of all performance vehicles at GM, where he spent 38 years. Heinricy has more than 240 professional races under his belt, including thirty-five 24-hour races and multiple race / championship wins, he also holds three FIA Speed Records and has in excess of 1,000 laps of the Nürburgring to his name. 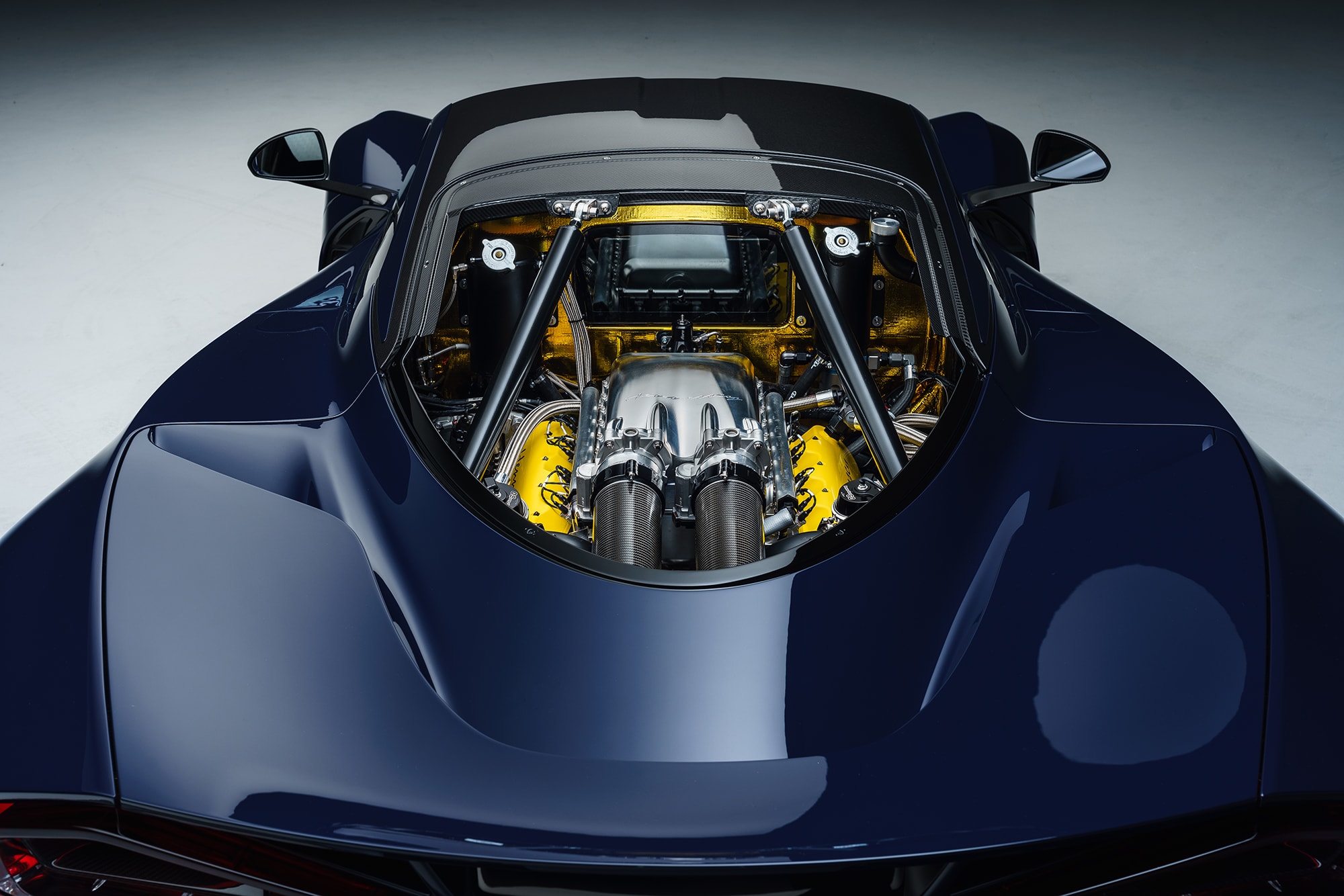 “Of all the cars I’ve engineered in my career, the Hennessey Venom F5 is one of, if not the most accomplished, exciting and rewarding cars to work on. With the F5 we started off with a blank sheet of paper. This is such an advantage for vehicle dynamics, as it has allowed me to draw upon the best parts of cars I have worked on throughout my career. It has given me the freedom to design the layout of the car exactly as I wanted it to be and equip it with the best possible componentry. Our intensive track and road development will ensure this car handles and performs as impressively as the world’s best hypercars,” said John Heinricy.

According to Hennessey Performance, just 24 ultra-exclusive versions of the Venom F5 will be produced with “each example unique to its owner,” at a price of $2.1 million. Sure, that’s a bit more than the original $1.6 million they initially quoted in 2017, but that’s still considerably cheaper than most of the hypercars available today. And a downright bargain if it claims the world’s fastest production car title. 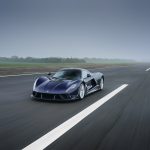 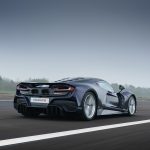 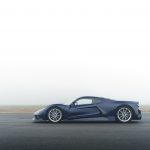 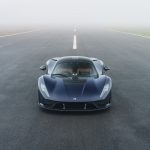 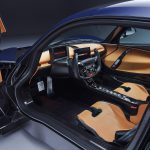 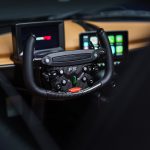 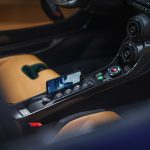 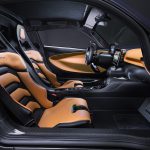 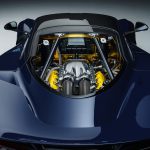 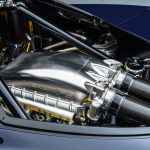 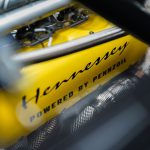 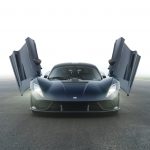 What do you think of the $2.1 million Hennessey Venom F5?