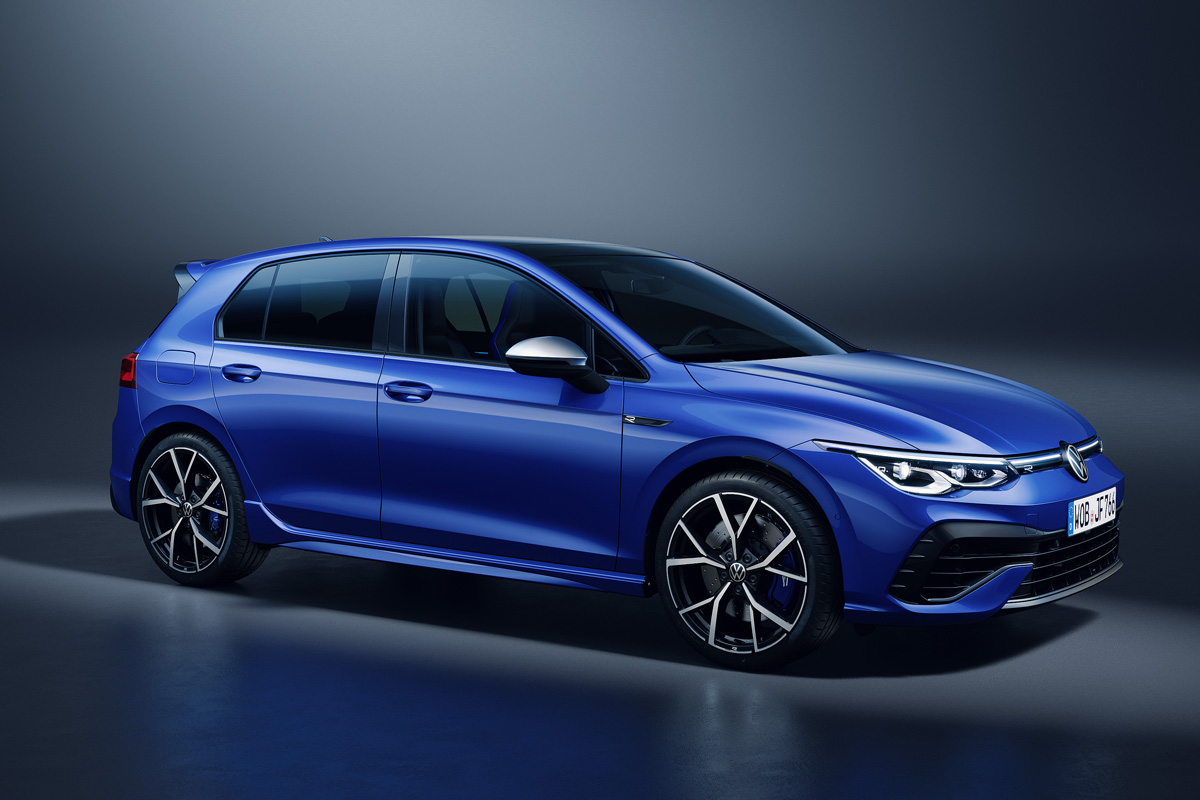 Volkswagen unveiled the all-new 2022 Golf R yesterday, and while we’re not completely sold on the new styling direction they have taken, it’s hard to argue with the performance numbers, with the Golf R packing 315 horsepower and 310 lb-ft of torque. Coupled with standard 4Motion all-wheel drive, it sprints from 0-62mph in just 4.7 seconds, on its way to a top track speed of 155mph.

For those of you keeping score, that’s 27 more horsepower and 30 more pound-feet of torque than their outgoing model. So it’s a step in the right direction.. But given that the Focus RS I drove FOUR YEARS AGO put out 350 horsepower and and lb-ft of torque, it’s hard to get excited with these numbers. 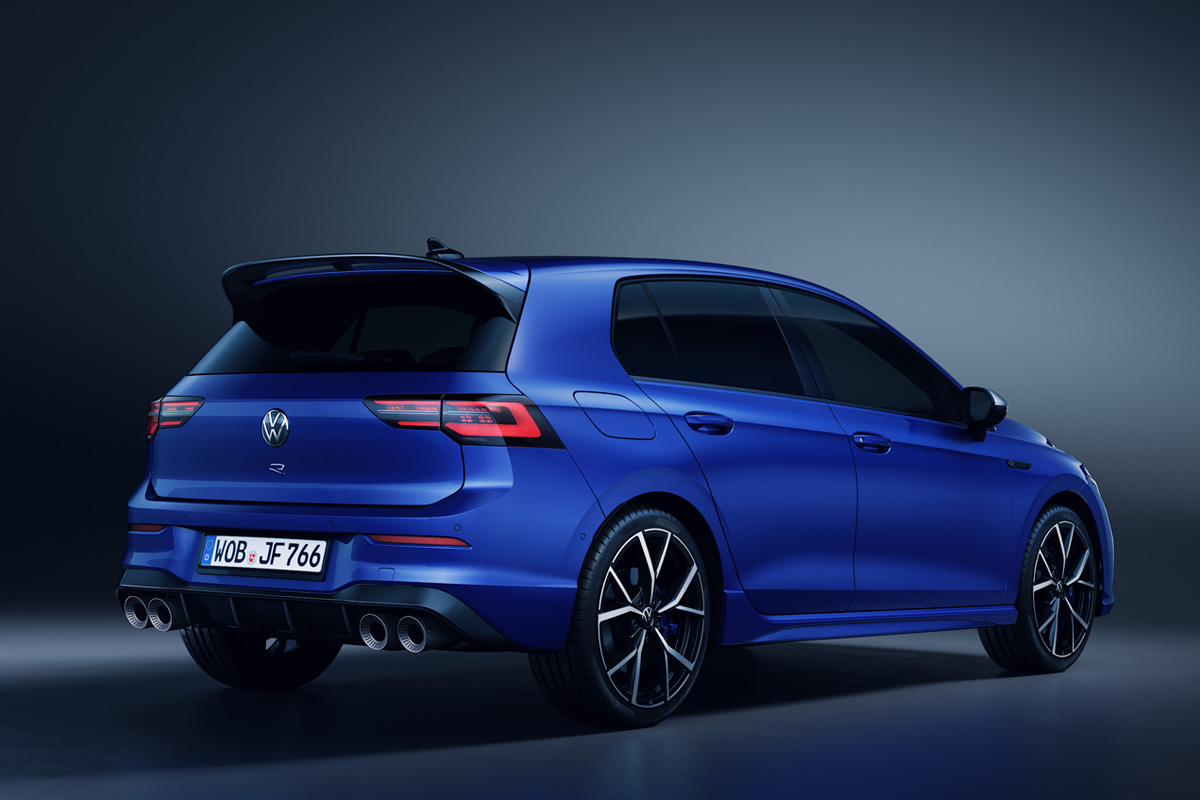 Other competitors like the Subaru WRX STI, Honda Civic Type R and Hyundai Veloster N are all nipping at the Golf R’s heels, all with significantly lower price tags to boot. Given that fact, you’d think the Germans would have turned up the boost some more.

But what the Golf R gives up in performance, it makes up for in precision. The new Golf R include a new torque vectoring 4Motion all-wheel-drive system and a Vehicle Dynamics Manager. The new 4Motion setup features selective wheel torque control on the rear axle—the new rear differential distributes the power between the front and rear axles, and also between the two rear wheels. 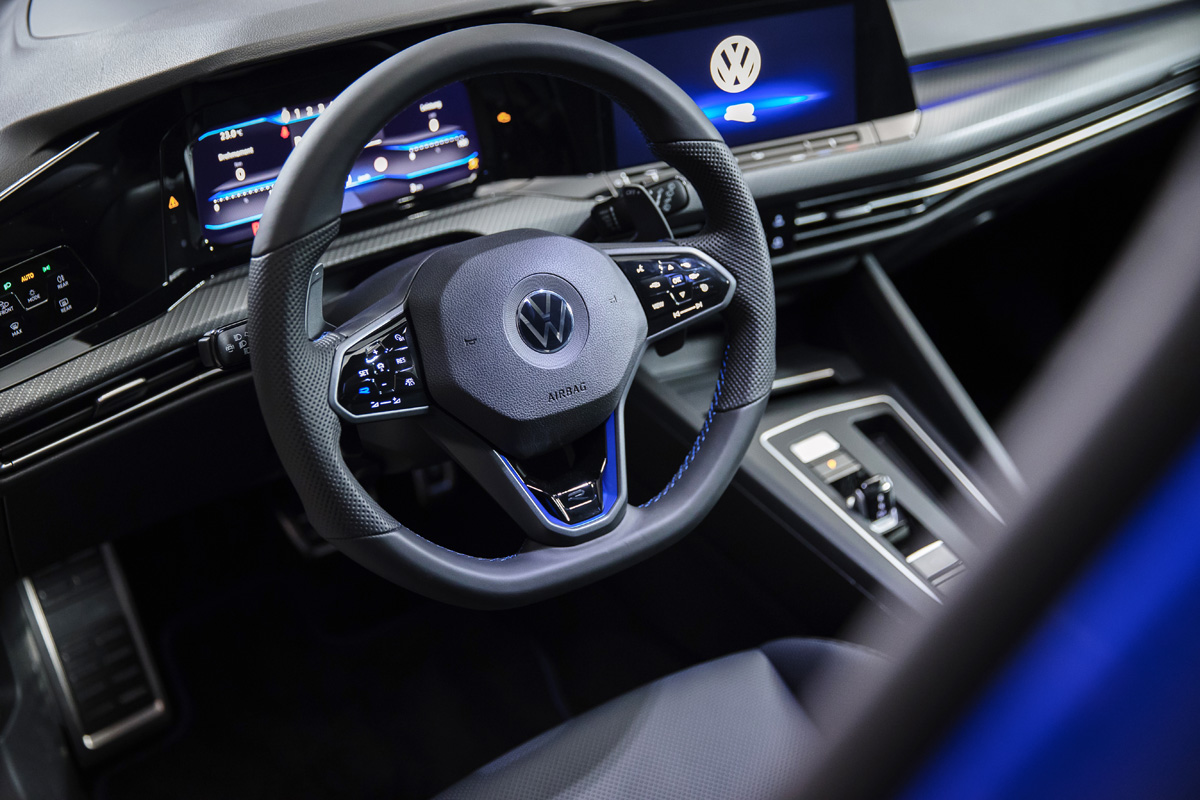 This makes it possible to significantly increase the agility of the Golf R, particularly when cornering. The all-wheel drive is also networked via a Vehicle Dynamics Manager with other running gear systems such the electronic differential locks and the DCC adaptive damping system. Thanks to this close integration of the different systems, the new Golf R offers optimal traction, neutral handling with the utmost level of precision, and maximum agility and driving pleasure.

Like with the Focus RS, the Golf R now has a Drift Mode, which changes parameters for the ESC stability control and the distribution of power via the all-wheel drive system to enable the Golf R to drift. It’s a novelty feature for sure, but fun nonetheless. 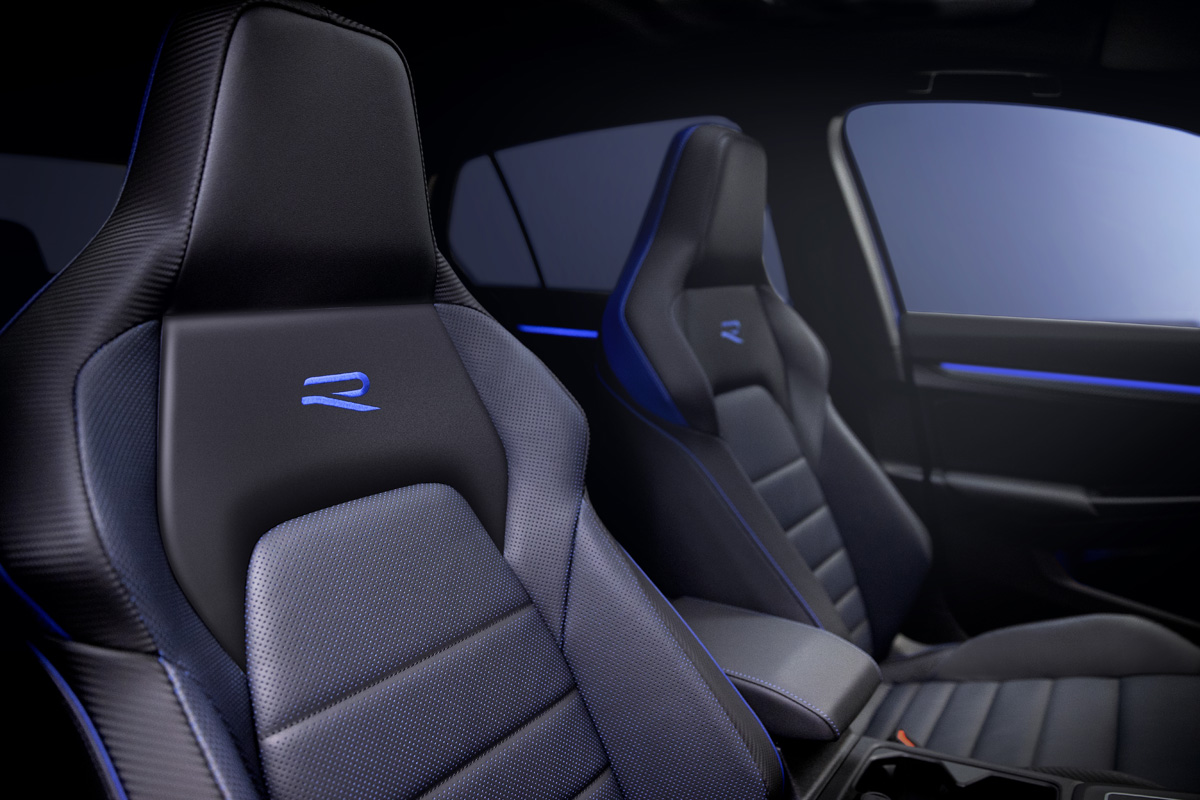 Visually, the 2022 Volkswagen Golf R doesn’t look all that different from the outgoing model. The exterior design of the new Golf R includes a new front bumper featuring a motorsport-style splitter and R-specific air intake grilles, with high-gloss black elements. At the top of the radiator grille, a blue crossbar lights up as an LED strip when the engine starts and stretches all the way into the fenders to act as the daytime running lights.

Out back, the rear bumper now incorporates a newly designed high-gloss black diffuser. It’s framed at the sides by chrome-plated twin tailpipes for the standard sport exhaust system. A roof spoiler ensures the necessary level of downforce for the rear axle. 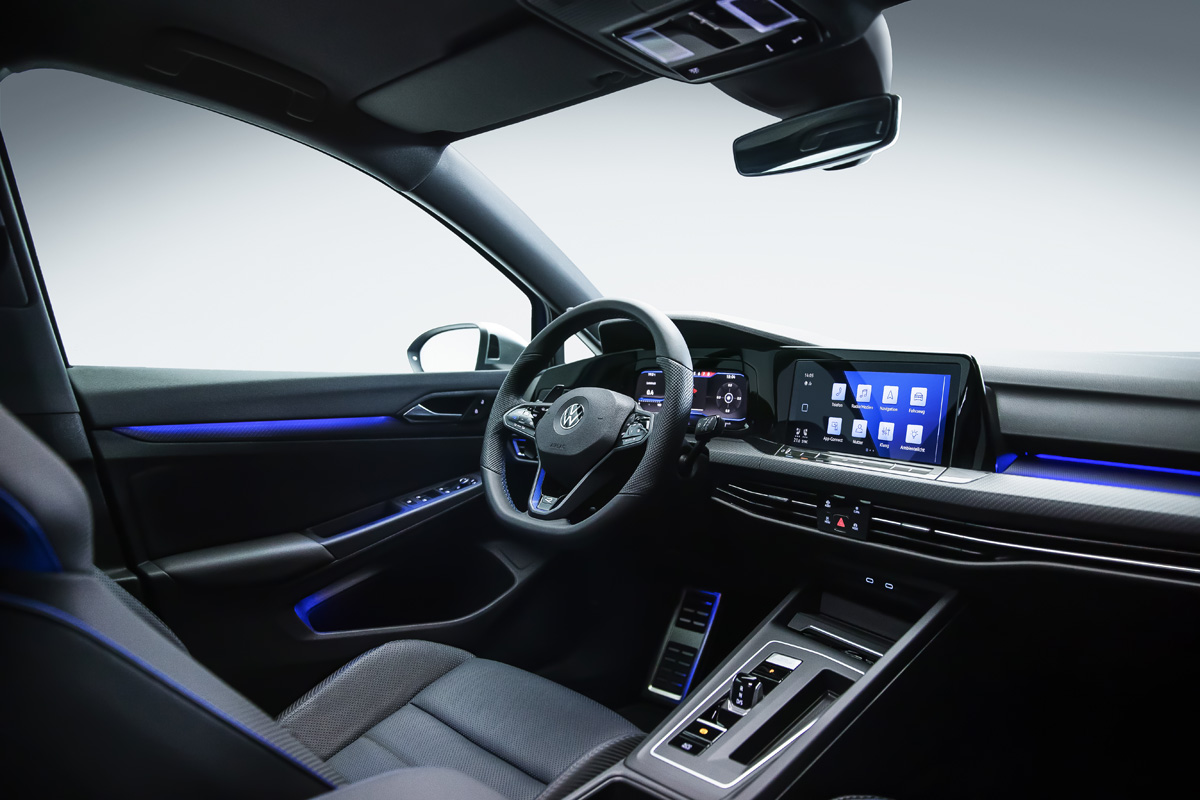 Inside, the driver and front passenger sit on top-of-the-range sport seats, with Nappa leather seating surfaces that feature carbon-look elements with blue accents in the side sections, as well as a blue R logo in the backrest. The heated and multifunction leather sport steering wheel has also been given a specific design, with ergonomically shaped DSG paddles, blue contrast stitching, and an R button for direct selection of the various driving profiles. A more forceful press of the R button activates the Race profile directly. The Golf R also features “touch” controls on the steering wheel with haptic feedback.

Volkswagen continues to offer the Golf R with a standard 6-speed manual transmission or an optional 7-speed DSG dual-clutch automatic transmission. In this day and age, where manuals are becoming harder and harder to come by, this is reason to celebrate! 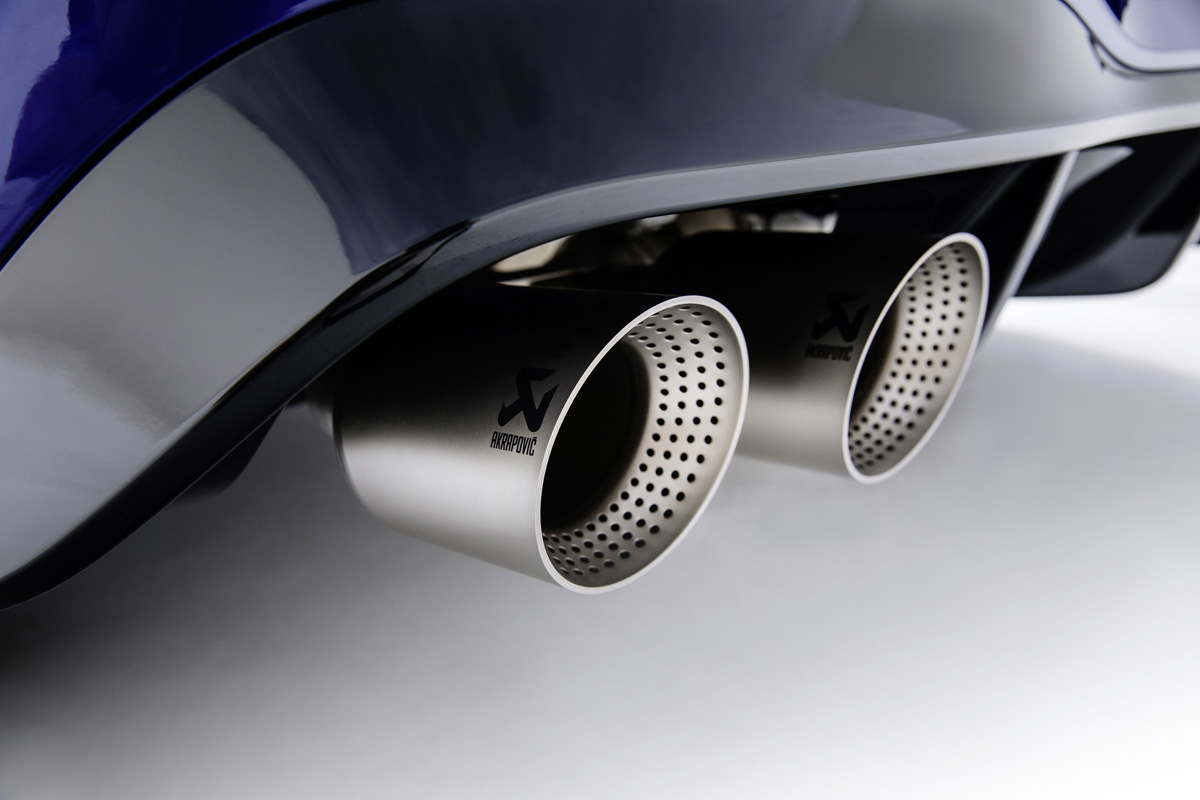 Pricing hasn’t been announced yet, but we wouldn’t be surprised to see a slight increase over the $40,395 price tag of the outgoing model. That right there is part of the problem, as the competition is a good $10K+ cheaper. Sure, fit and finish on the Golf R is second to none, but it comes at a significant cost.

While I’m sure the new Golf R will be a blast to drive, I really wish that Volkswagen had pushed the envelope a little bit more, both in the styling and performance department. Maybe I’ll feel differently after seeing one in person and driving it, because I really love these cars. But on paper, it doesn’t seem like a huge evolution from the old Golf R. 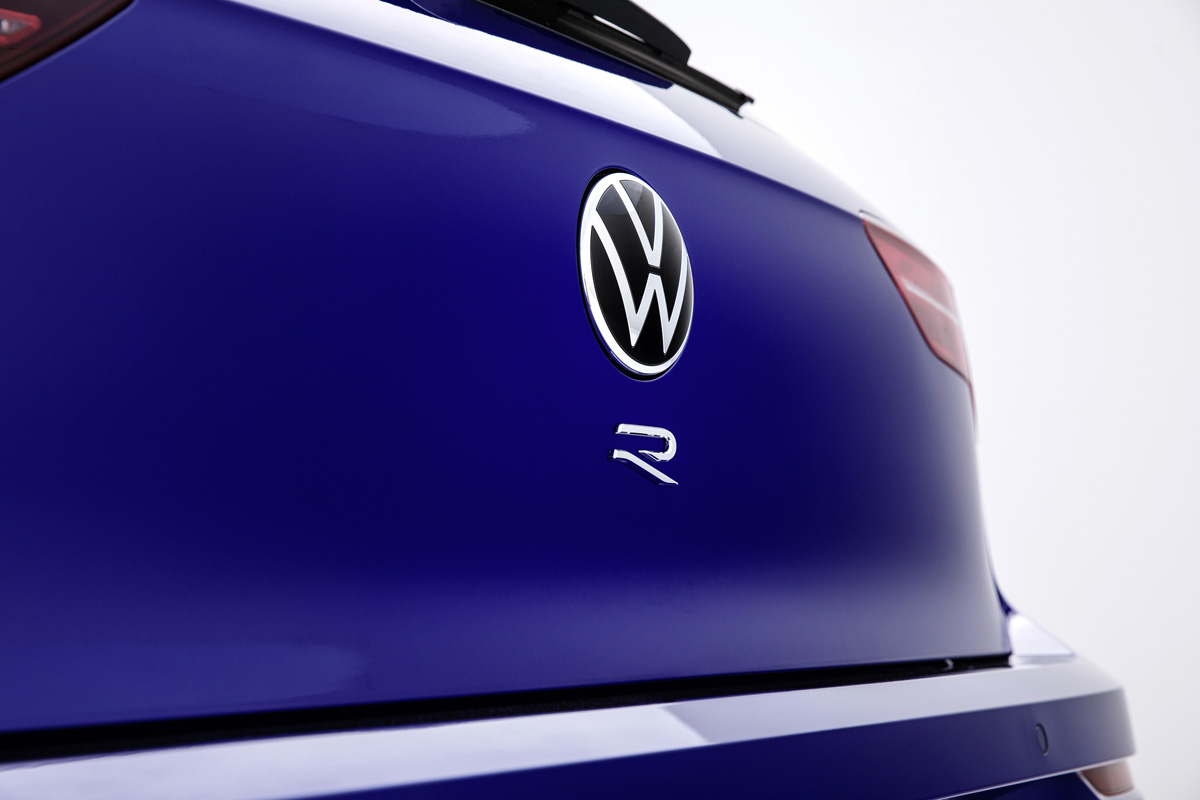