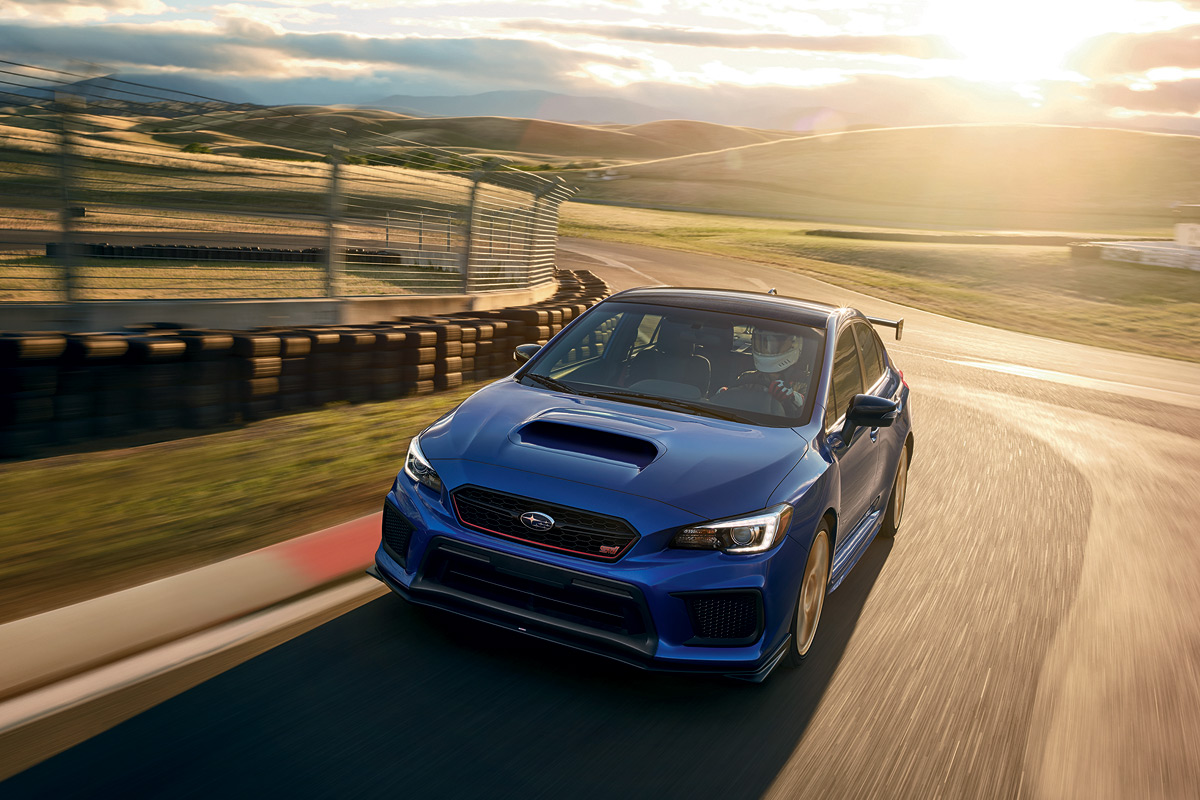 Back in June, Subaru unveiled the 2018 WRX STI Type RA and BRZ tS, and we were hopeful that they would finally give these vehicles a much-needed power boost. Unfortunately, we were let down again, learning instead that the cars would get modifications to make them more capable on the track. 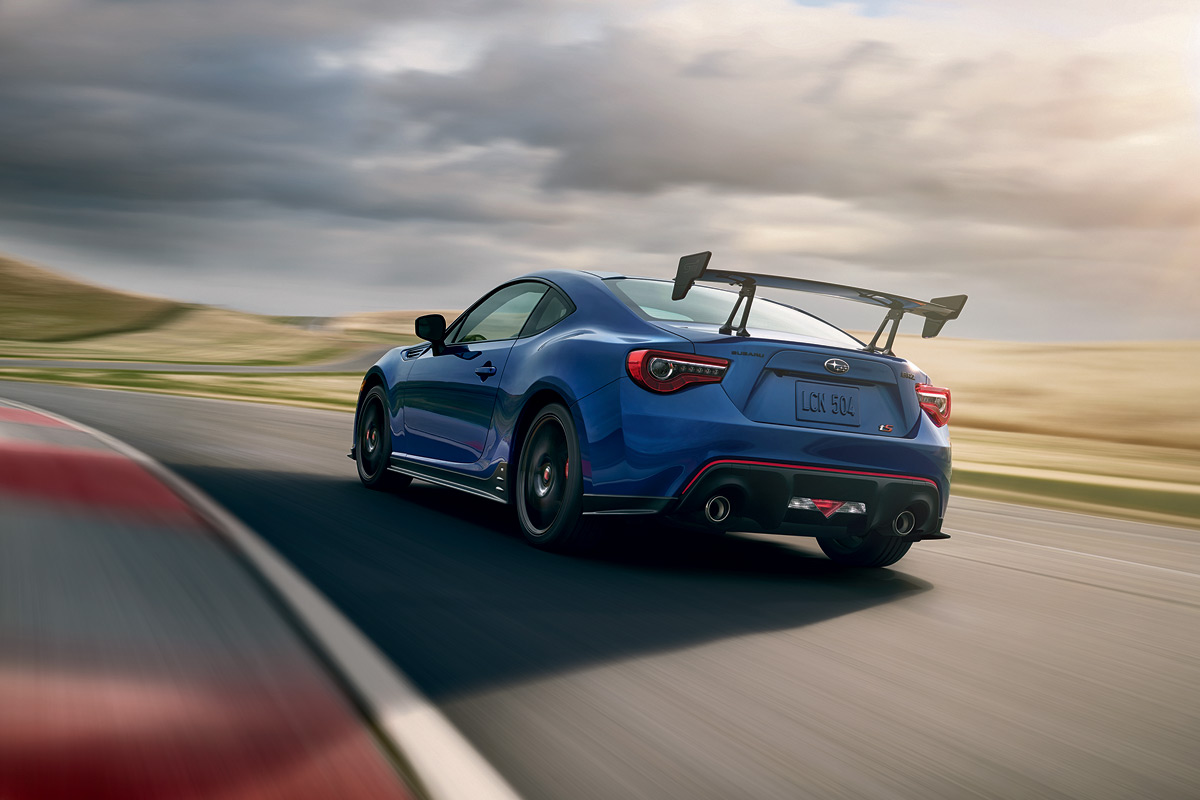 Seriously, I can’t even.. For $50K, there are a TON of cars that I’d pick over an STI (and this is coming from someone who owns an ’11 WRX). An Audi S3 maybe? A Mustang GT with the Performance Pack? A used M3? The list goes on and on. “But it’s a limited production vehicle, only 500 of each model!” Sorry, but nobody cares.

As for the BRZ tS, Subaru has been having a hard enough time selling $26K BRZ’s, so why in the world would anyone spend $34K+ on one? For that price, you could buy a base BRZ (or Toyota 86) and slap on a turbo or supercharger, which would make it arguably more fun. Things that make you go hmmm..

I’ll be curious to see how these “limited edition” models end up selling. What do you think?