Seven Things You Might Not Know About The MX-5 RF 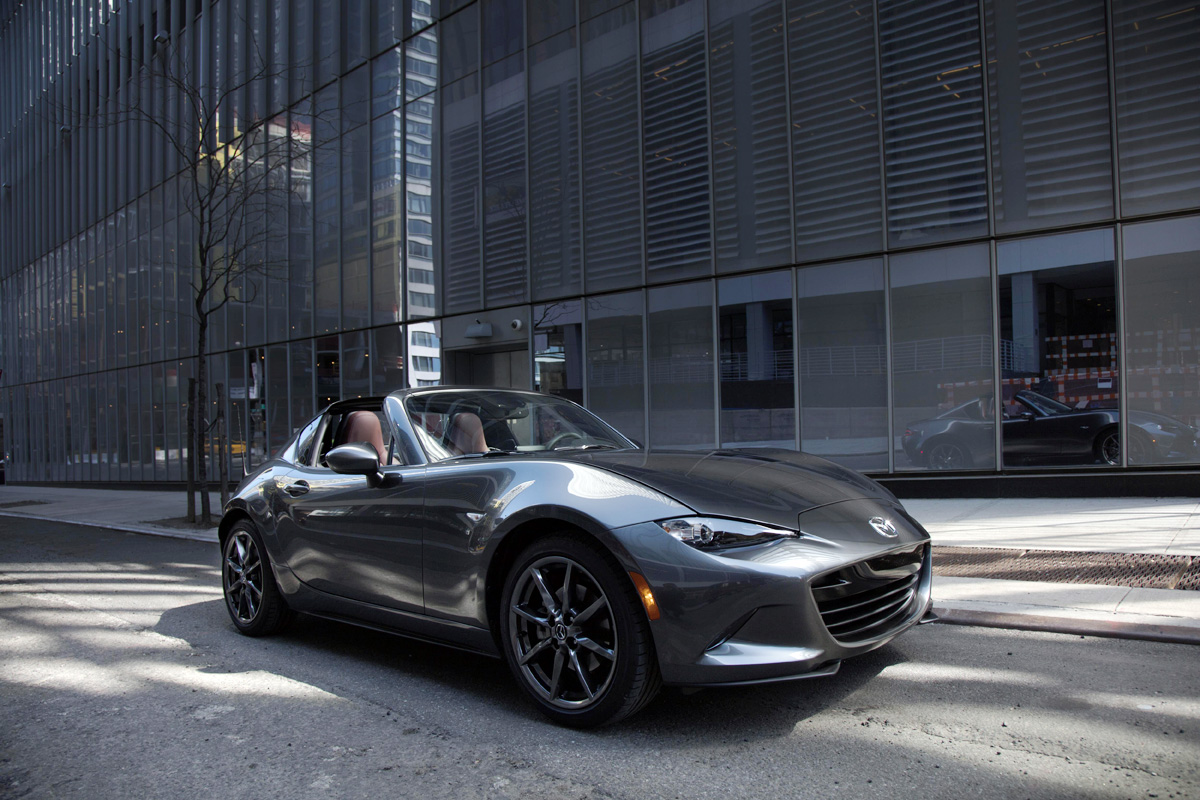 Mazda recently revealed the Retractable Fastback version of the MX-5 Miata, named the MX-5 RF. The aim of the design is to offer the excitement of open-air driving with the convenience and comfort of a hardtop. We got to see it in action at the New York Auto Show, and it was love at first sight!

Mazda employed the philosophy of “innovate to preserve” when it introduced the all-new 2016 MX-5, building on its 27-year history of being fun to drive while appealing to modern standards of design and comfort. But to exceed expectations for the much anticipated MX-5 RF, Mazda went the extra mile to deliver a car that is as stunning as it is functional. 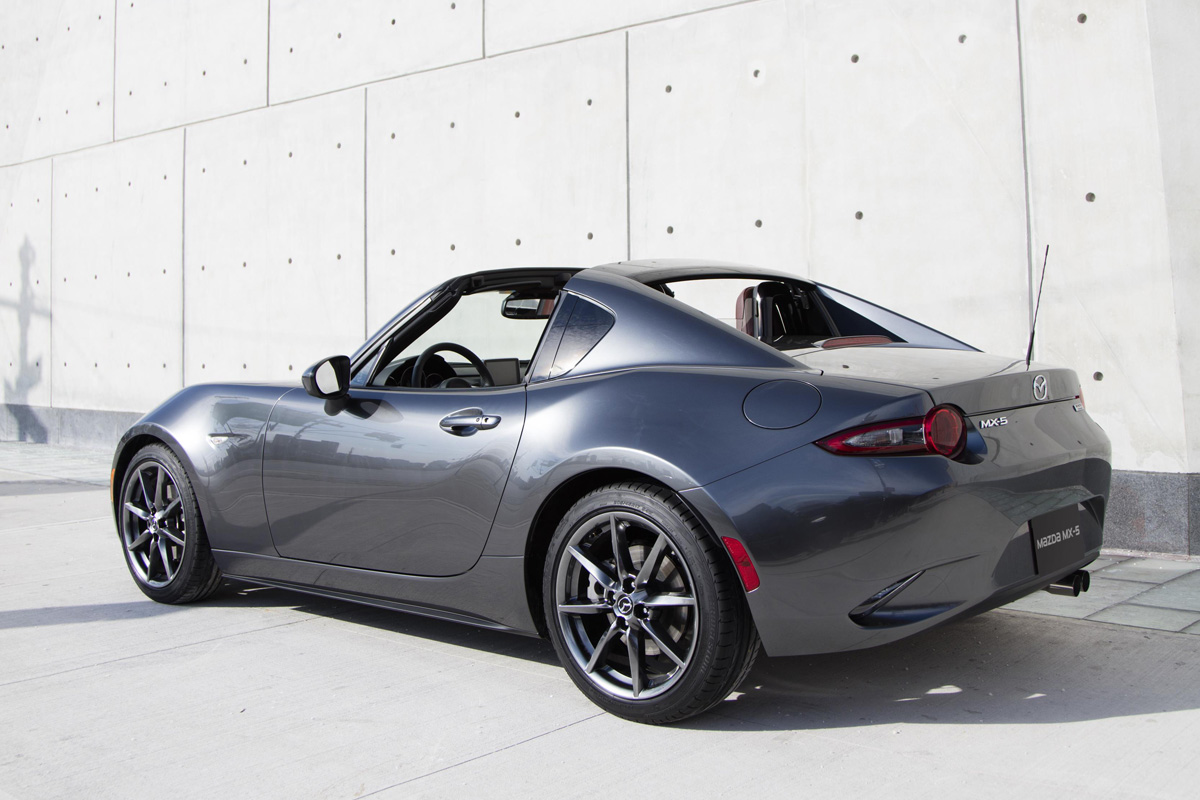 Here are seven things you may not have known about Mazda’s latest sports car: 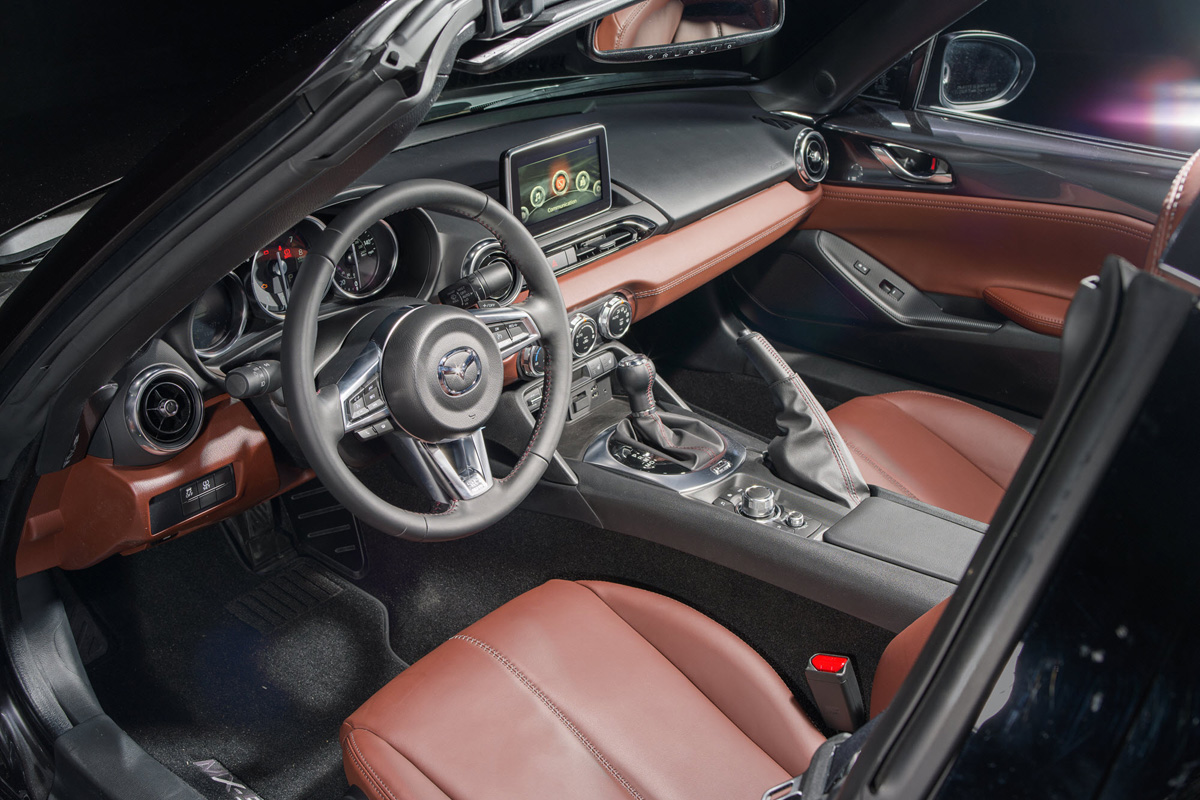 The MX-5 RF is slated to go on-sale in early 2017, with pricing to be released closer to the on-sale date.