Even Hotter BMW M2 CSL Is Reportedly In The Works 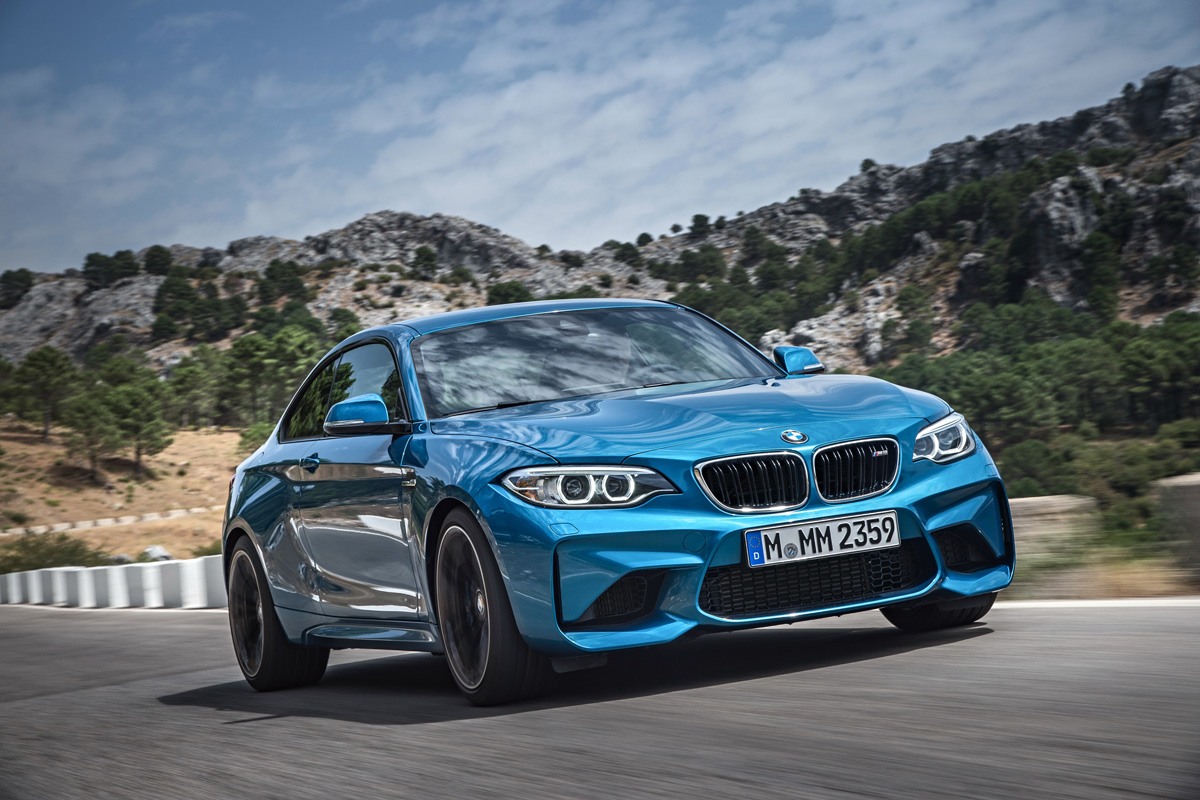 German automotive news site Auto Motor und Sport is reporting that BMW has given the green light for a higher performance version of its M2 sports car, a prospect that has us excited.. and more than a little scared. After all, the car is already a beast in stock form, so I can only imagine what it would be like with less weight and an additional 50HP to boot.

BMW’s proposed M2 CSL would be a track-honed, stripped down model with plenty of carbon fiber to save on weight, along with a healthy boost in horsepower. The two-door coupe would be rear-wheel drive only, and it’s likely that BMW will only offer it with a dual-clutch transmission, since lap times will undoubtedly be quicker with the DCT setup. 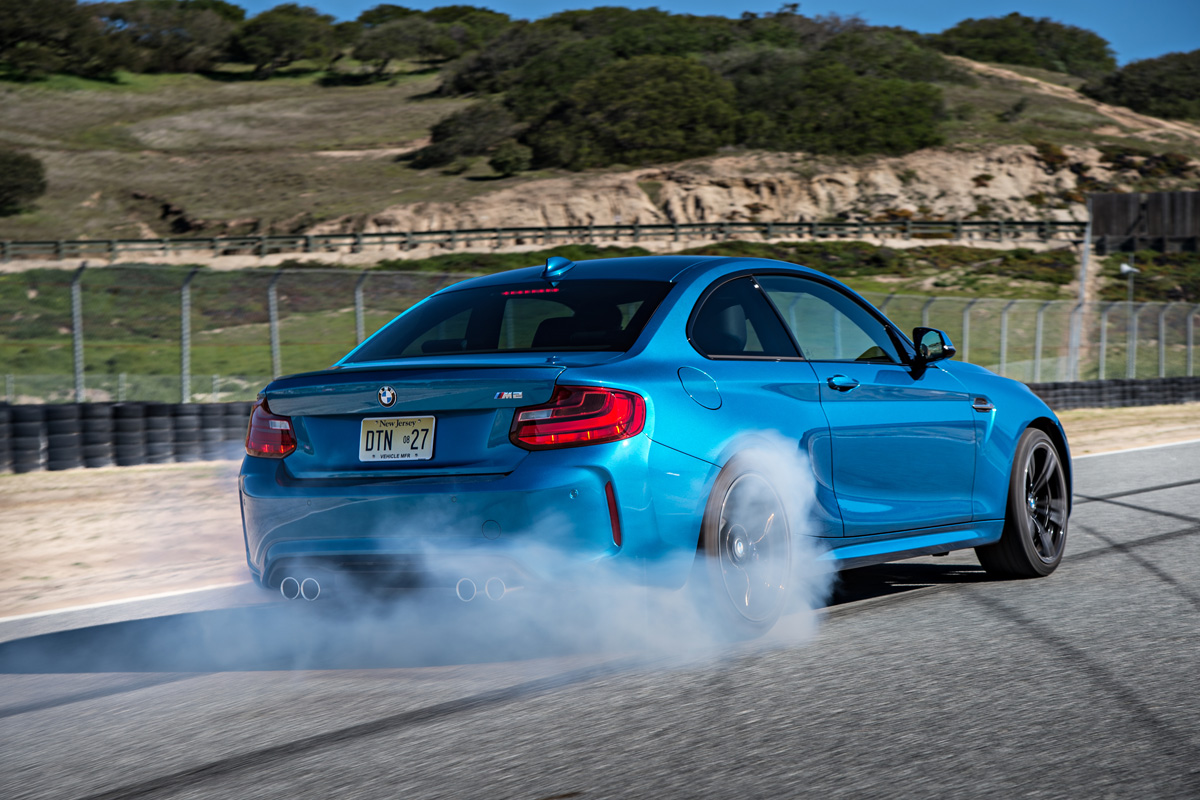 In addition to the power bump, BMW plans to remove the M2’s sound-deadening material and the rear seats, while several M2 body panels will be constructed with carbon fiber instead of aluminum or steel. A large rear wing, front splitter, additional air inlets, and adjustable suspension are just some of things you can expect to see in the M2 CSL model.

It’s clear that BMW is gunning for the Porsche Cayman GT4 with the M2 CSL, and who doesn’t love a good rivalry? Turnaround for the M2 CSL shouldn’t take long, so we expect to see the car revealed at either the Frankfurt or LA Auto Show later this year!