Fans streamed into NRG Center Saturday, eager to see for themselves what the Barrett-Jackson Experience is all about in Texas – and they weren’t disappointed. The day was packed with action all around the site and in the auction arena.

But the highlight of Barrett-Jackson’s inaugural Houston auction was undoubtedly the record-breaking sale of the 1979 Porsche 928 “hero car” driven by Tom Cruise in the film Risky Business. What’s more, a producer stated in a documentary about the car that this is the car Tom Cruise was taught to drive a manual transmission in, adding to it’s appeal.

If you remember, this hero car was most notably featured in the film’s signature chase scene that culminated in Cruise, looking straight into the camera, declaring the German carmaker’s slogan, “Porsche. There is no substitute.” It also later sank, but we’re guessing that was a stunt car and not this one.

This piece of automotive and pop culture history sold for a whopping $1.98 million on Saturday in Houston, breaking world records for the sale of any Porsche 928 from any year. Naturally, the crowd went wild when the hammer dropped at nearly $2 million. Ironically, this very car sold back in 2011 for $49,200.

Sucks for the original seller, but clearly the value of 928s and memorable movie cars has climbed significantly since then. 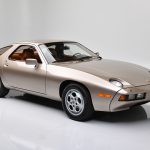 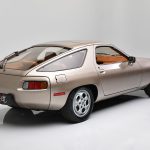 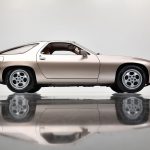 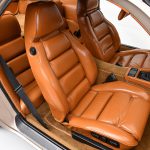 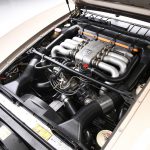 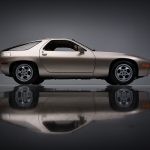