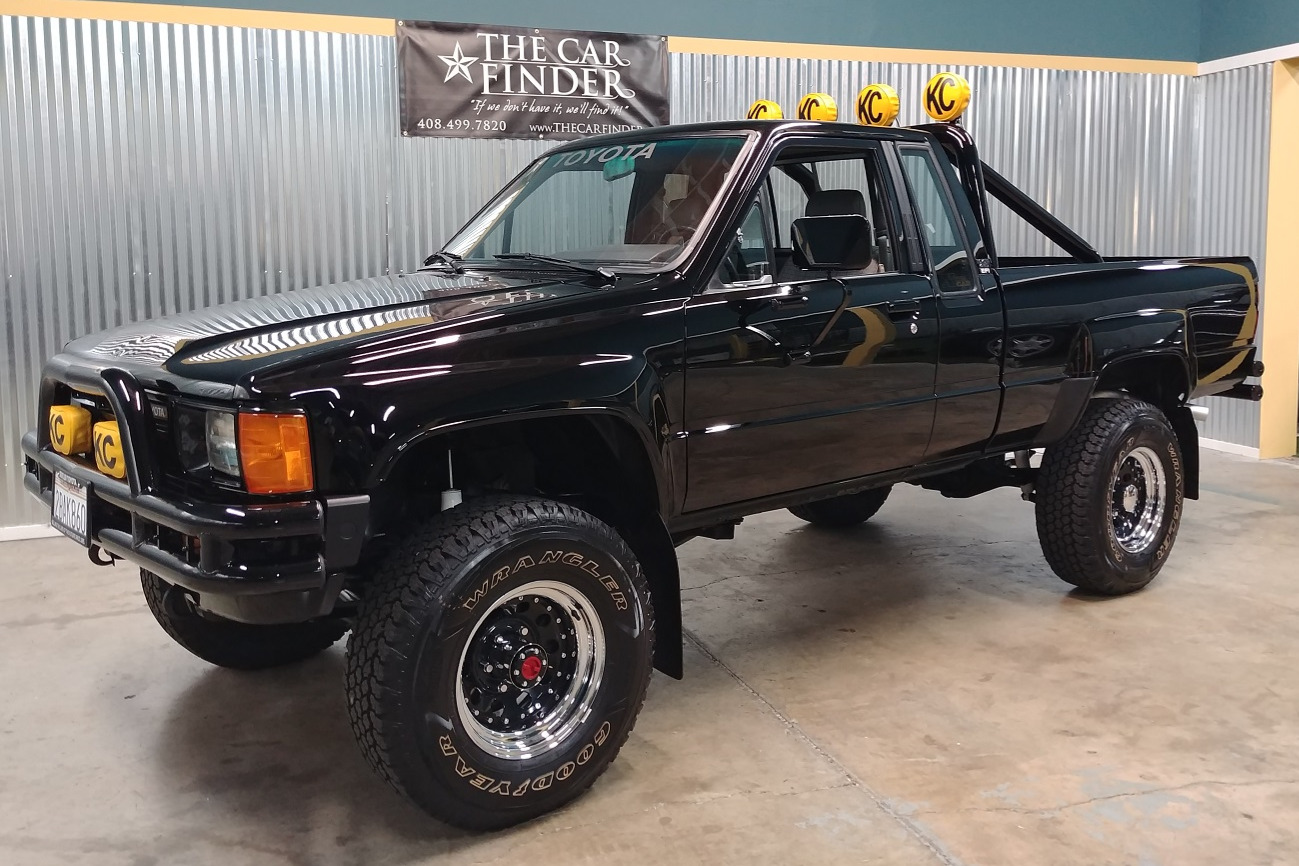 While the time-traveling DeLorean gets most of the attention in Back to the Future, it is hard to forget the black 1985 Toyota SR5 4×4 pickup that Marty McFly lusts after (and finally gets at the end of the movie). The fact that Toyota didn’t think to offer up a Marty McFly edition SR5 back then just seems like a missed opportunity.

Over the years, more than a few BTTF enthusiasts have built tribute cars. But nearly 35 years later, it’s hard to find one that’s lasted the test of time. But recently a gorgeous tribute truck was listed on Bring A Trailer, and we knew that this nearly perfect replica was going to bring big money, because that’s the power of nostalgia. 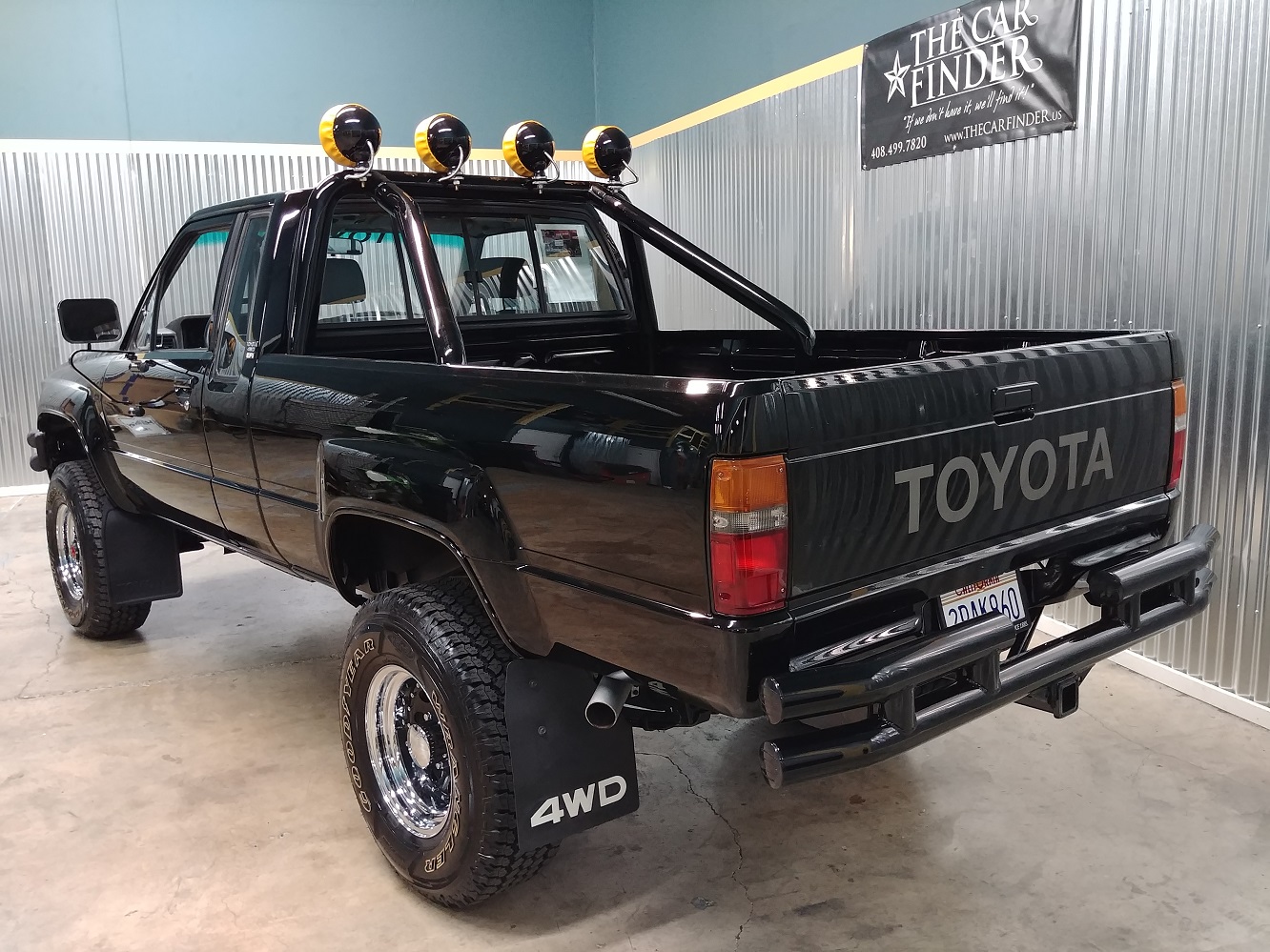 A nice, clean 1985 Toyota SR5 pickup truck with 130K miles? Maybe it’s worth $10K to the right person. (And even that is on the high side) But bring people back to 1985 with a freshly waxed truck that you can take up to the lake with Jennifer, and all logic goes right out the window.

Word spread like crazy about this truck, and the auction racked up over 100,000 views, whipped people into a bidding frenzy. The fact that it included some Back to the Future memorabilia like a JVC camcorder, Nike MAG-inspired sneakers and a skateboard was a nice touch as well. But never in my wildest dreams did I expect it to sell for $58,000! 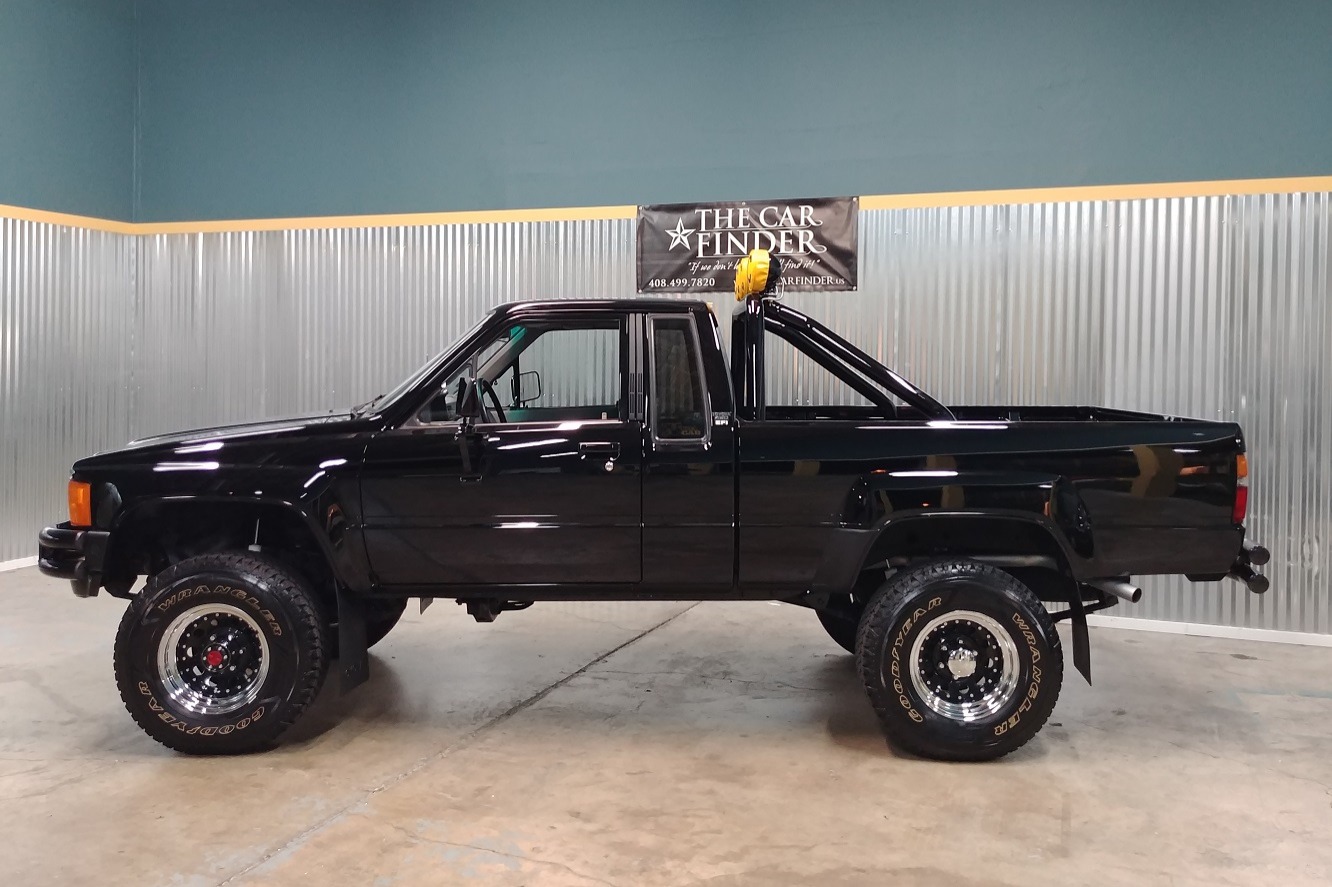 But I can totally understand it. If I were rich and wanted to recapture a piece of my youth, I would have bid on this without hesitation. You see these kind of bidding wars happen all the time at Barrett-Jackson and other auctions, where a couple of rich guys duke it out and drive the price higher than you could ever expect.

Hopefully the new owner does this truck justice, taking it to events like Cars and Coffee and RADwood once quarantine lifts so that other enthusiasts can enjoy it as well and reminisce about the good old days. 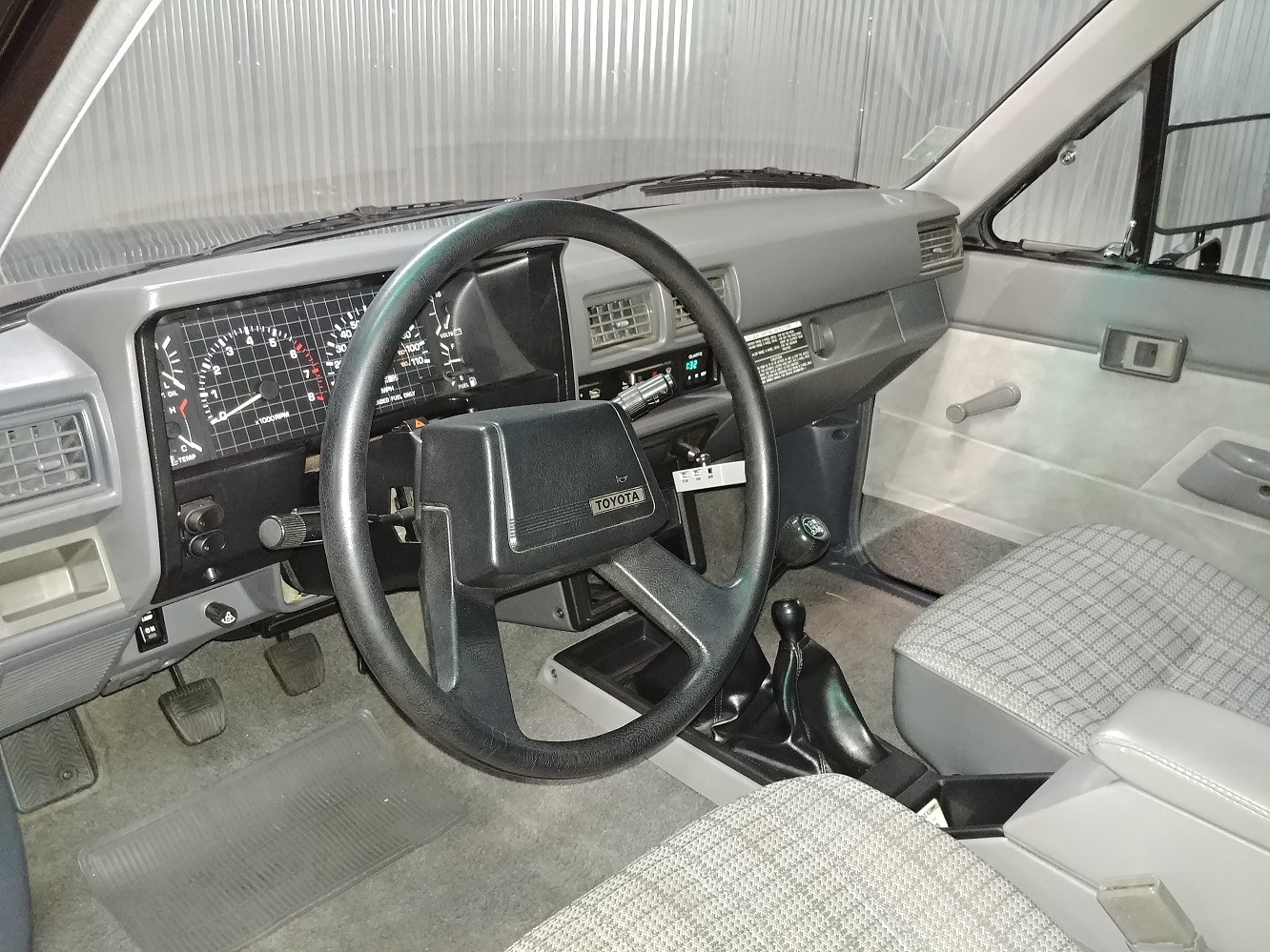 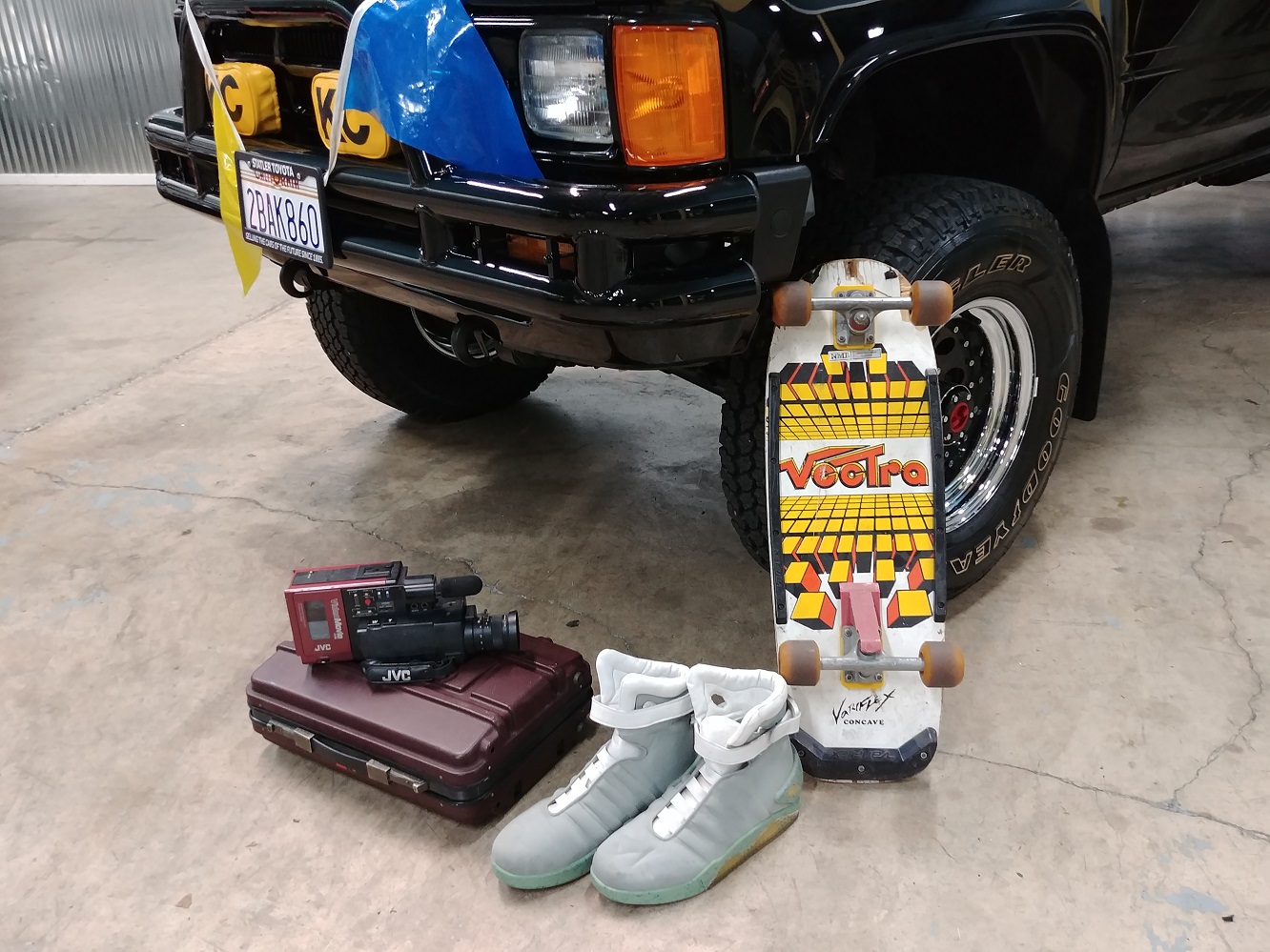