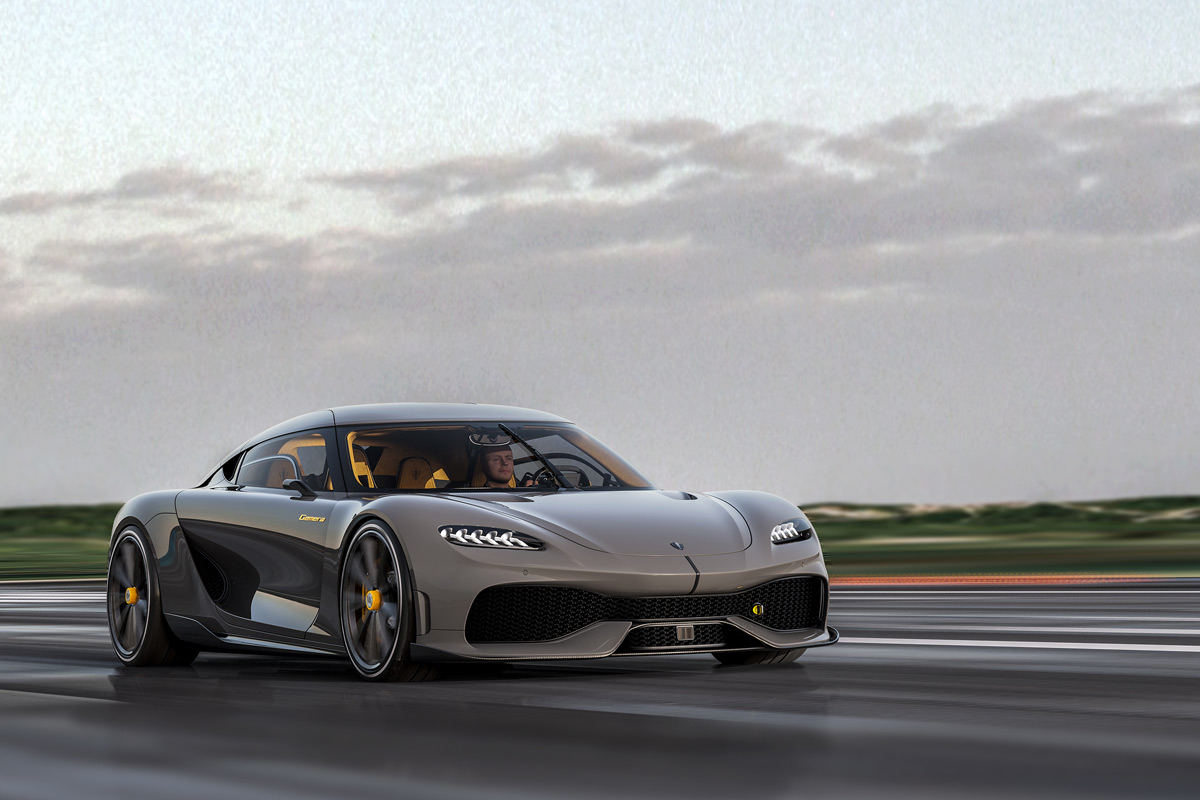 Koenigsegg is looking to buck that trend for some unexplainable reason with the world’s first 4-seater supercar. Feast your eyes on the $1.9 Million Koenigsegg Gemera. Extreme megacar meets spacious interior and ultimate environmental consciousness, a supercar that can fit “four large adults comfortably with space catering to their carry-on luggage.” 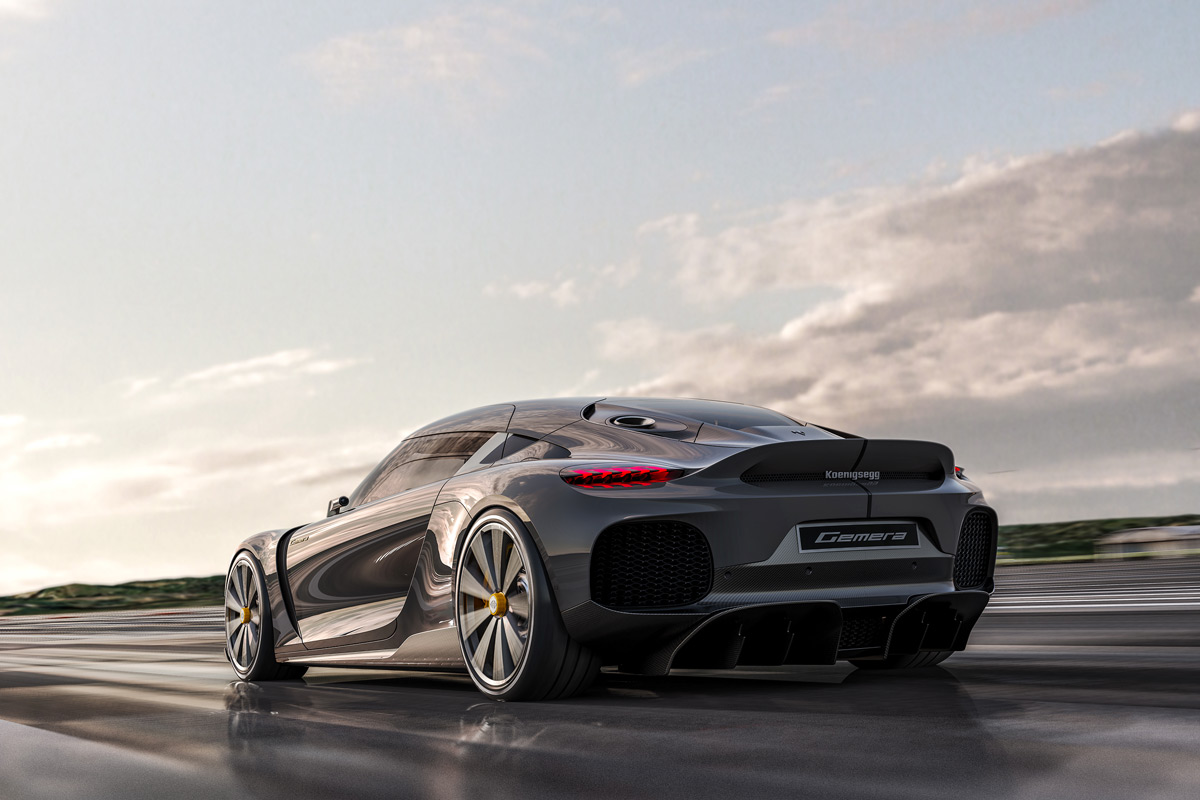 “Ultimate performance has belonged to the world of two-seaters … until now,” CEO and founder Christian von Koenigsegg said in a statement. Koenigsegg touts the new vehicle ideal for “family trips, in comfort, style and safety with never-before-experienced performance.”

But just because it’s a family hauler, don’t think that they’ve dialed back the performance. This Mega-GT is all Koenigsegg, with an insane 1,677 horsepower and 2,581 lb-ft of torque. This hybrid powertrain features a 2.0-liter three-cylinder engine that makes 592 horsepower and 443 lb-ft of torque, along with three plug-in electric motors. All this power is routed to a single-speed direct-drive transmission. 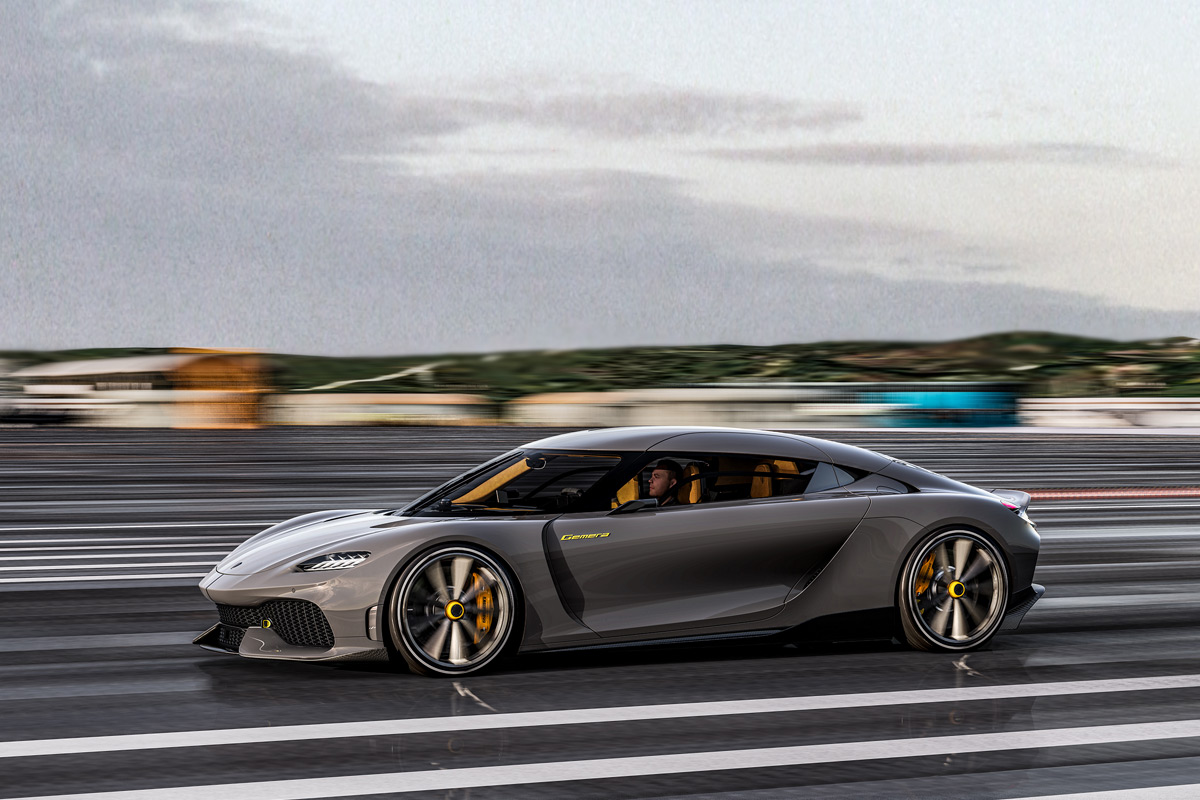 Under full power, expect a 0-60 time of 1.9 seconds, on it’s way to a top speed of 248 mph. That’s a higher top speed than any other fast four-seat sports cars, like the Aston Martin DBS Superleggera, Ferrari GTC4 Lusso, and Bentley Continental Supersport. 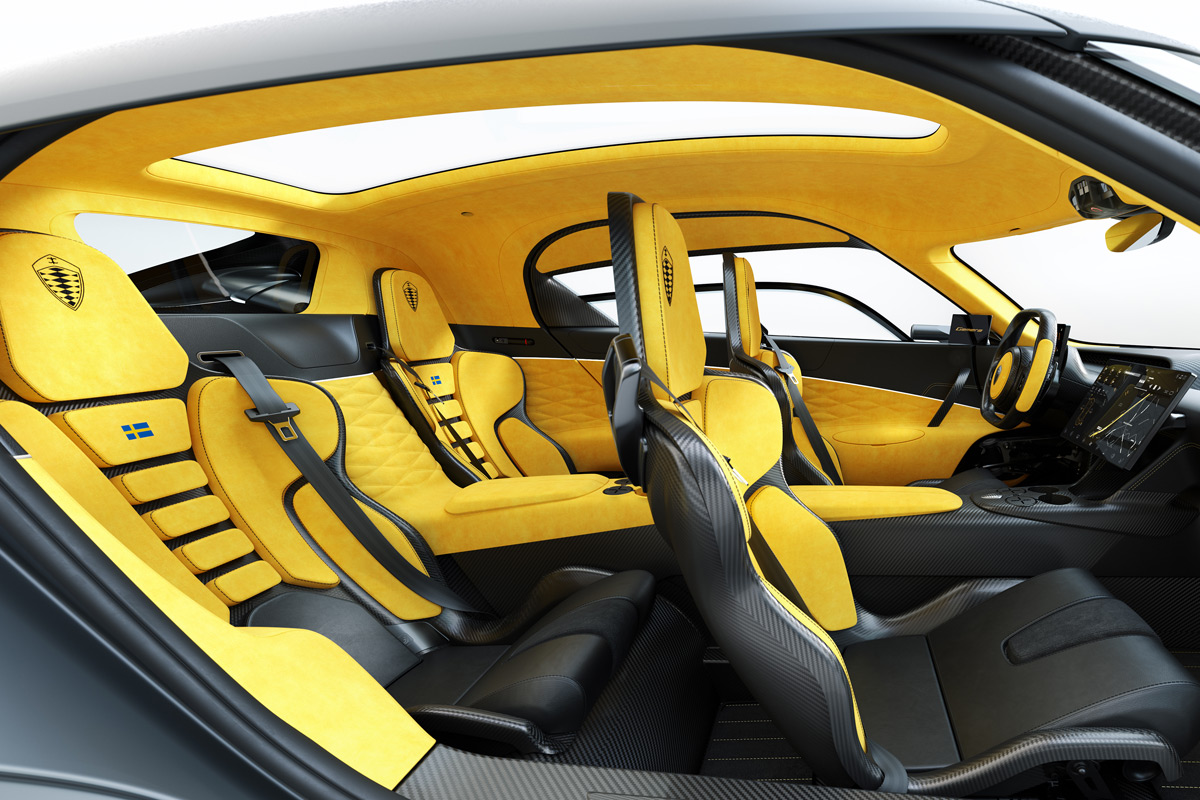 Koenigsegg will only be producing 300 Gemera’s, and while this seems like an ultra-niche vehicle, something tells me that they won’t have any problems selling every one of them.

This Guy Paid $100K To Have His Ford GT Painted In Mystichrome
Feast Your Eyes On The $1.6 Million, 1,233 HP Czinger 21C Hybrid Hypercar