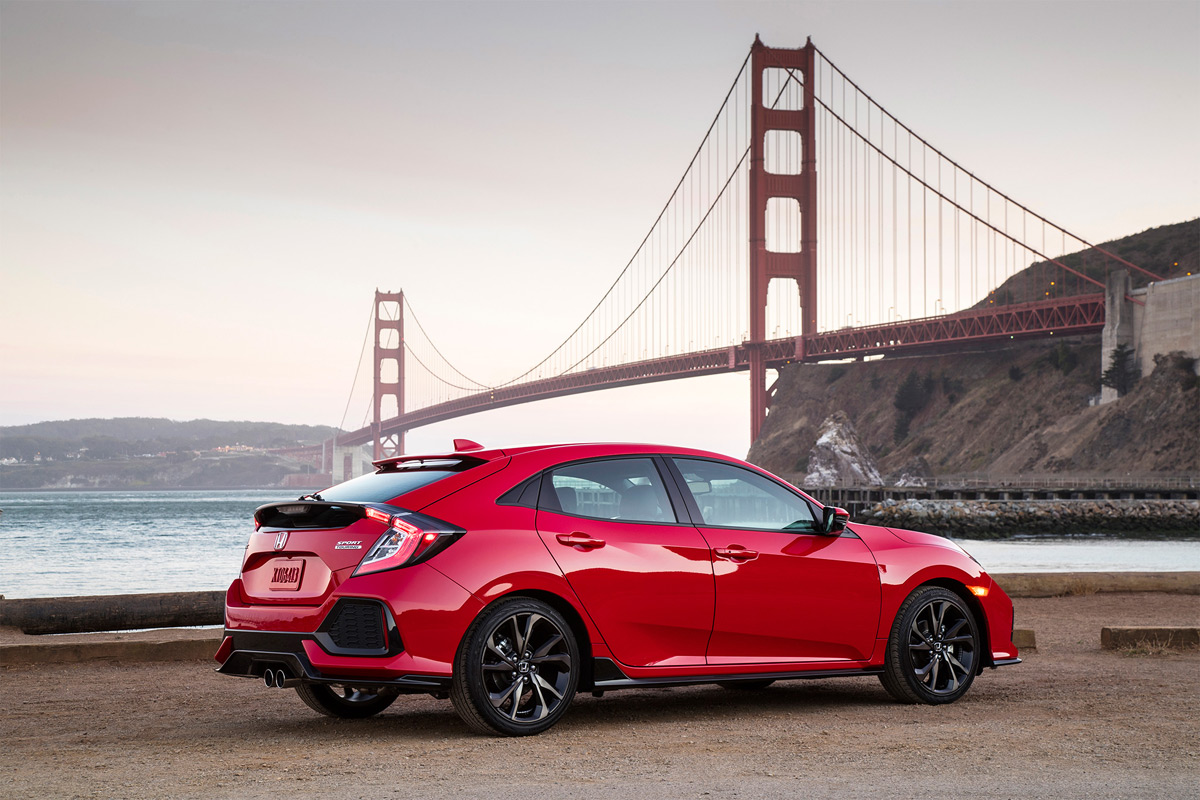 When Honda first announced that they’d be releasing a Civic Si model, Honda enthusiasts were excited about the prospect for the hot hatch. But when they announced that the Si would only have 205HP and 192 lb-ft, it was a pretty big letdown, as most people figured it would have at least 225-250HP, bridging the gap between the base Civic (174-180HP) and the Type R (306HP).

Luckily, the folks at Hondata have released a Stage 1 tune that boosts the base Civic well past the Si’s performance benchmark, increasing turbo boost by 9 psi, increasing peak horsepower by 35HP and peak torque by 60 lb-ft. This results in about 225HP and 254 lb-ft of torque!

In addition, they’ve removed a weird quirk in the factory tune, where there’d be a 1-1.5 seconds lag to reach full boost after the gear shift. Hondata’s FlashPro removes this artificial lag, which allows for immediate full boost after a shift. Additionally, the no-lift shift feature allows the driver to keep the throttle slammed on the ground while shifting gears, keeping the turbo spooled up after gear shifts.

For those of you really looking to go all out, they had a manual Civic modified with a test pipe, custom exhaust, cold air intake, and high-octane race fuel, which produced 233HP and 268 lb-ft.

The FlashPro tuning module connects to your Civic via the OBD-II port and to your laptop or desktop using a USB 2.0 connection. No ECU modification is necessary.

No word pricing, but we’re guessing that it’s still cheaper than paying the premium for a (slower) Si.

Richard Hammond Gets In Serious Accident During Grand Tour Filming
Aaron Kaufman Is Making A Comeback, With An All-New TV Show On Discovery