Hagerty Rebrands The Amelia Island Concours d’Elegance As ‘The Amelia’ 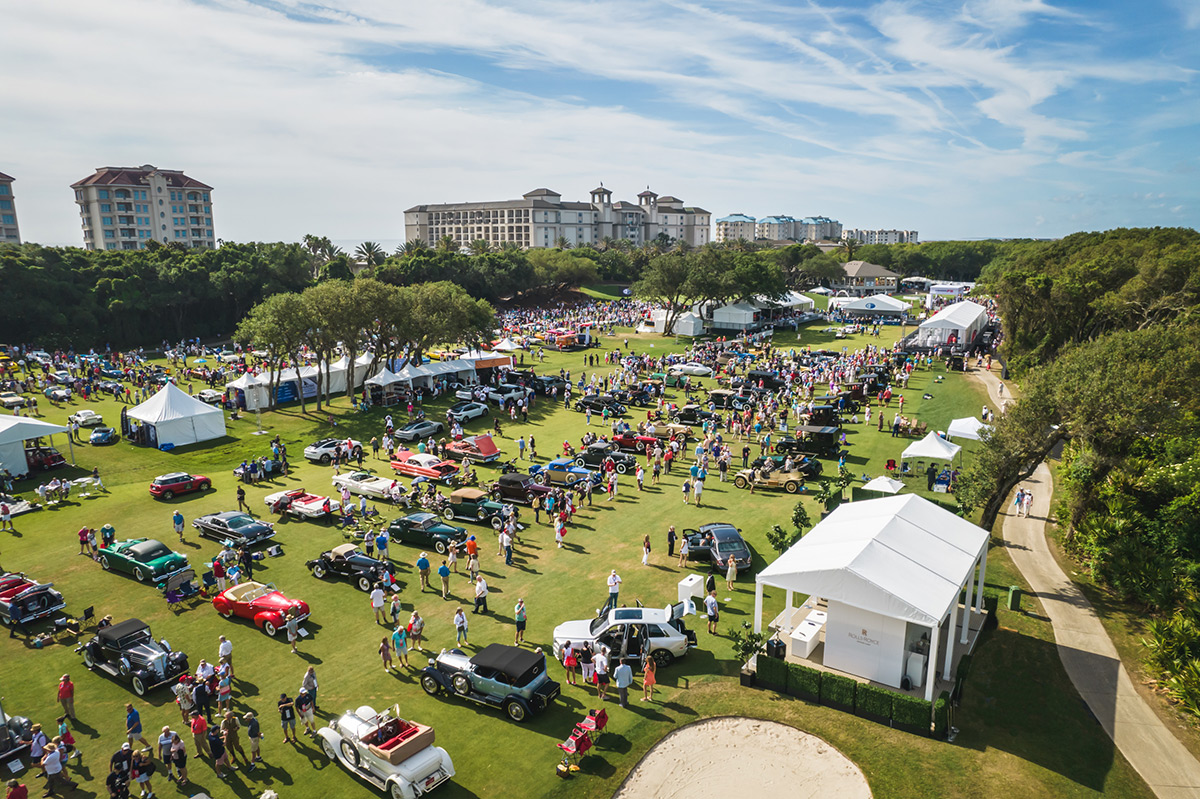 Hagerty just announced that The Amelia Island Concours d’Elegance will now simply be known as “The Amelia.” The rebranding also includes a new logo, a reimagined schedule of events and a recently-launched website. Changes are indicative of the event’s evolution, an effort to innovate while honoring tradition.

Working to capture the imagination of the next generation of automotive enthusiasts, this year’s event will feature Saturday’s all-new Cars & Community suite of events. The day includes the well-established and renamed Cars & Caffeine, an ‘80s and ‘90s focused RADwood display and the fan-favorite Concours d’Lemons as well as The Amelia’s first-ever Kids Zone. A portion of every Cars & Community ticket sold will support local and national charitable partners.

Previous attendees can look forward to a fresh take on Saturday evening’s traditional Gala. Sunday’s showfield will continue to reflect the automotive excellence that The Amelia Concours d’Elegance is known for, complemented by new, family-friendly features as well as enhanced hospitality and dining options.

To complement The Amelia’s expansion and growth, Hagerty has also created a new logo. The design showcases The Amelia’s framed initials and represents Hagerty’s purpose to save driving and car culture for future generations. 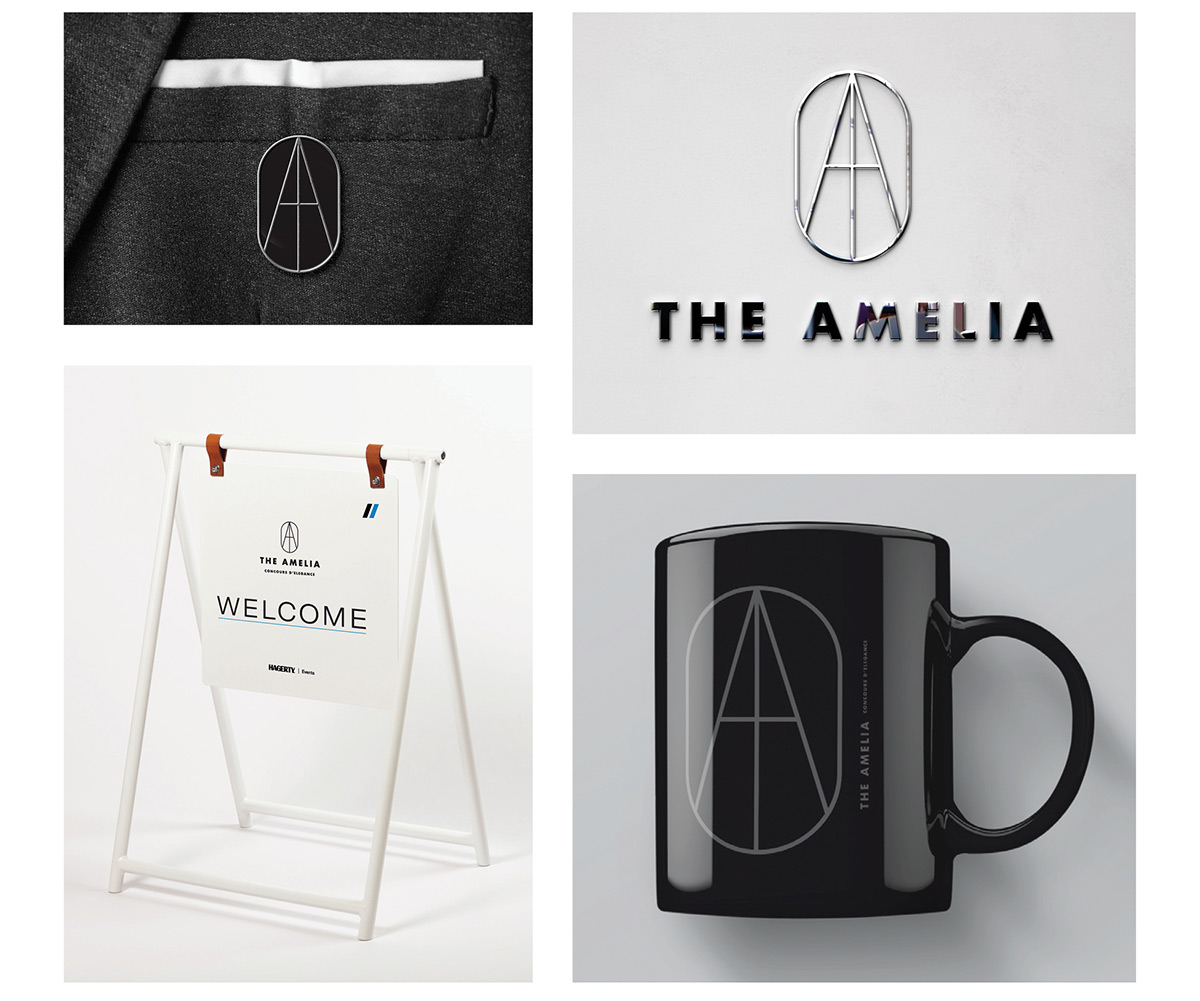 “The Amelia is truly a motoring event like no other and we wanted a logo that reflected its strength and uniqueness,” said Tarra Warnes, Hagerty’s Vice President of Creative Strategy. “We were inspired by the coastal locale, the motorsports focus and the dynamic energy of the event when we designed the new identity. The new icon is bold and confident in its simplicity, and its timeless design will carry the event into the future, while honoring its incredible legacy.”

The Amelia is scheduled for March 3-6, 2022. Special classes include anniversary celebrations of the 24 Hours of Daytona (60th) and the 12 Hours of Sebring (70th), as well as the 75th anniversary of Ferrari, 100th anniversary of Lincoln and the 90th anniversary of the ’32 Ford. Additionally, concours features will include the interesting vehicles of the Davis Motorcar Company, Indy roadsters, aluminum Porsche race cars, Waterhouse Coachwork and more.

Tickets for The Amelia Concours d’Elegance and Saturday’s Cars & Community go on sale later this month at ameliaconcours.com.