The Fisker Karma Is Coming Back.. As The Karma Revero 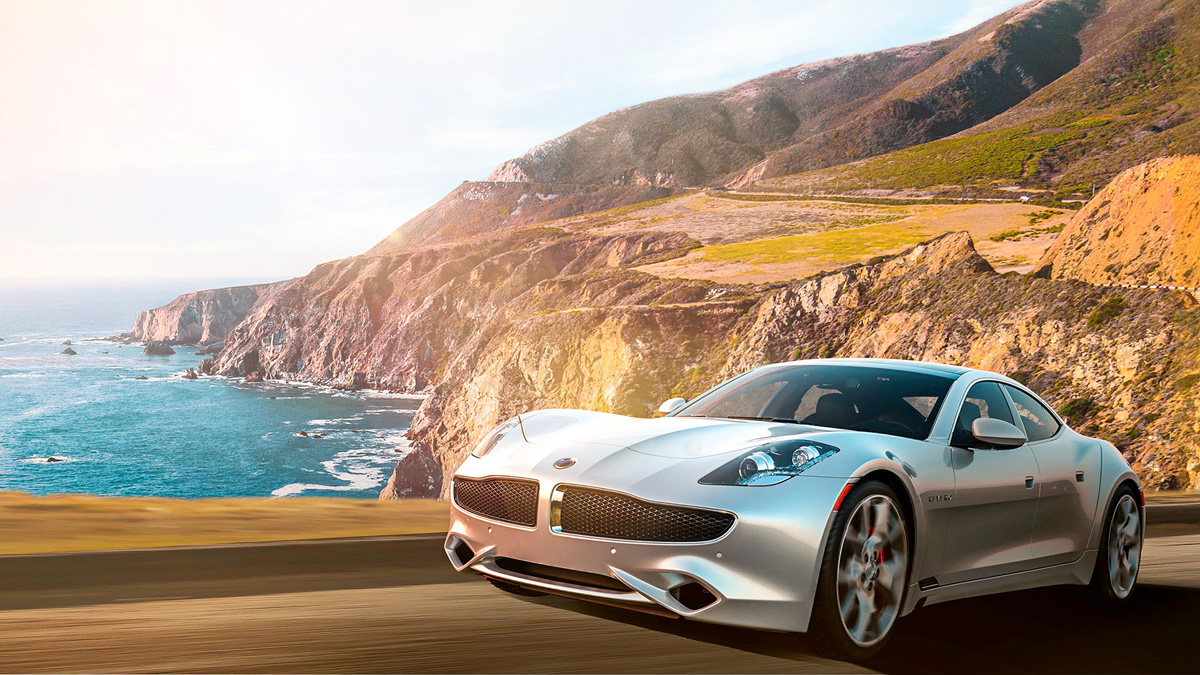 Remember the Fisker Karma, the plug-in hybrid sports car that was designed by Henrik Fisker, the guy responsible for the BMW Z8 and Aston Martin DB9? The car was absolutely stunning, and celebrities like Justin Bieber, Al Gore, and Leonardo DiCaprio all bought one immediately.

The only problem? The car was rushed to market and was plagued by poor reliability, build quality, and a tendency to catch on fire. And by 2013, the automaker had filed for bankruptcy.

A Chinese auto parts company called Wanxiang bought Fisker out of bankruptcy last year, with plans to resurrect the iconic vehicle. And as you can see in this video below, the new Karma looks pretty much identical to the old car (no complaints there), while fixing all of the problems that plagued the old car. The name of the car has also changed, now known as the Karma Revero.

Karma spent the last year improving every key component of the Revero, with a better infotainment system, better smartphone connectivity, swapping suede for leather, and reworking the wiring harness (presumably to solve the Karma’s spontaneous combustion issues). The roof-mounted solar panel has been improved as well, and he company claims that “our solar roof will create enough energy to power the car.”

Sales are scheduled to start in late 2016, with the Revero is expected to cost around $100,000. But will the Karma Revero be able to compete against the Telsa Model S, Porsche Mission E, and others in this space now, especially given the car’s checkered past? We’ll just have to wait and see..

Ford Performance Upgrade Kit For Focus RS Bumps Power To 375HP
Will This 1963 Ferrari 330 LM Berlinetta Become The Most Expensive Car Ever Sold At Auction?