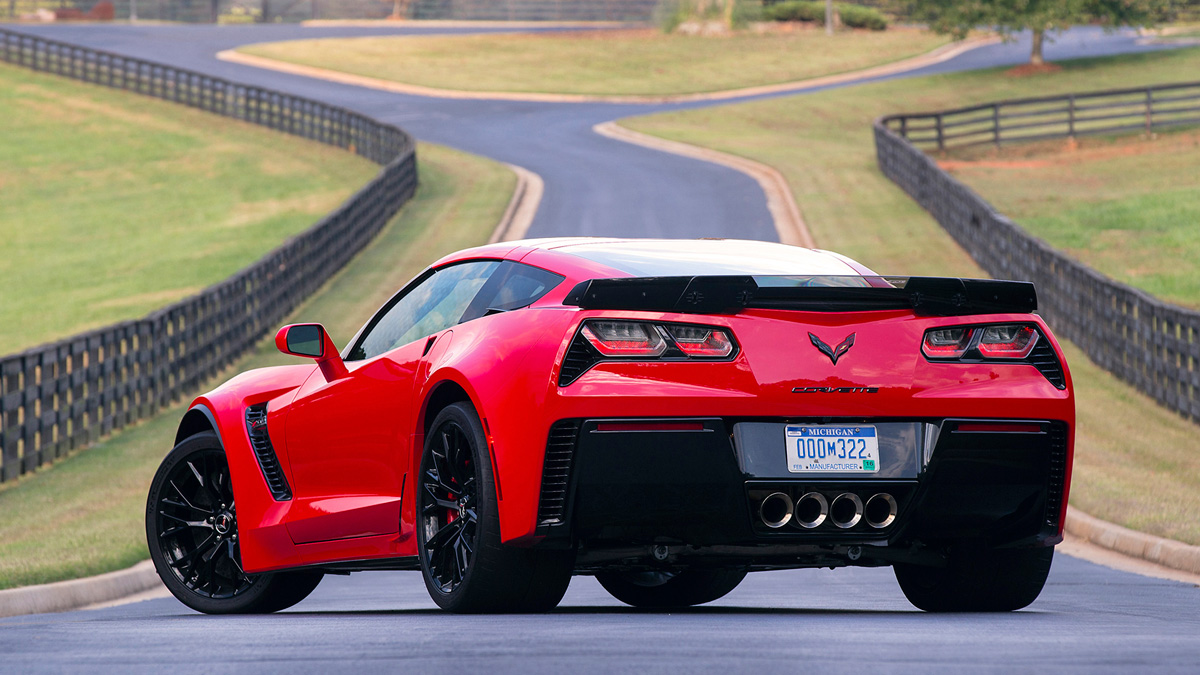 Taking a page out of the Tesla playbook, Chevrolet is offering a software update for 2014-16 Corvettes equipped with Magnetic Ride Control that promise better ride and handling, and in the case of the Z06, faster lap times at the track!

For those of you unfamiliar with Magnetic Ride Control, it’s a system developed by Delphi Automotive that uses magnetically controlled dampers for a highly adaptive ride. First introduced in the Cadillac Seville STS in 2002, it’s now available on a number of GM vehicles, including the Corvette Stingray.

Announced at this year’s SEMA show, Chevrolet is offering Corvette owners a $350 calibration kit that that “improve performance and response while bettering ride quality”, as long as you own one of the following models:

While $350 seems kind of steep for something that takes dealers all of 5 minutes to do, it’s a small price to pay to improve your car’s performance, so we say it’s a no-brainer.