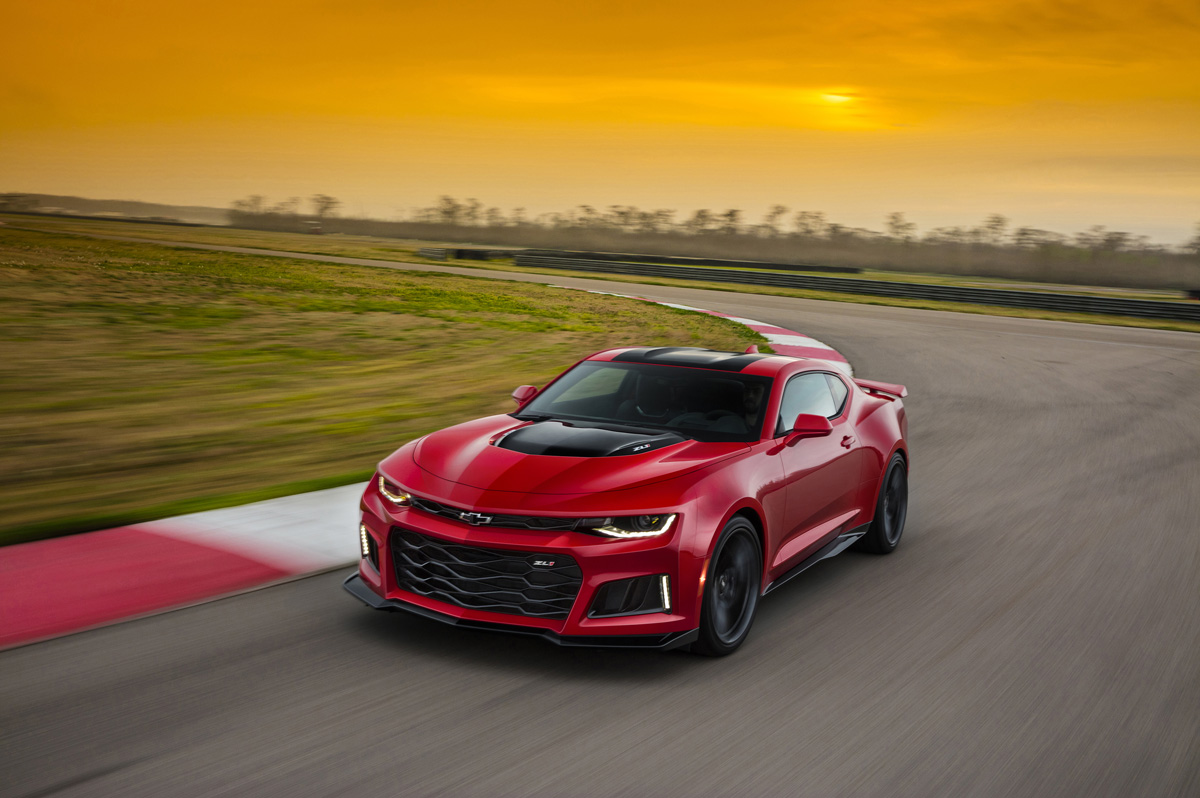 With faster upshifts than a dual-clutch transmission and a wider overall gear ratio spread to optimize performance and efficiency, the all-new available Hydra-Matic 10-speed automatic transmission sets a new performance standard in the 2017 Camaro ZL1 – and raises the bar for the segment.

The ZL1 is expected to be the first volume production car to offer a 10-speed automatic. It builds on the established legacy of Hydra-Matic eight-speed transmission family offered on other Gen Six Camaro models, to deliver higher thresholds of capability, refinement and efficiency.

“There is simply nothing like the experience offered with the new 10-speed automatic in the Camaro ZL1,” said Aaron Link, ZL1 lead development engineer. “It delivers nearly instantaneous, lightning-fast shifts that alter your perception of what an automatic transmission can offer in a high-performance vehicle – whether you’re on the street, drag strip or road course.”

The greater overall performance and efficiency are due primarily to the 10-speed’s wider 7.39 overall gear ratio spread, which enhances off-the-line performance with an aggressive first gear ratio of 4.70. Smaller steps between the gears also help the engine maintain the optimal speed for maximum power at almost all vehicle speeds, especially when exiting a corner on a track.

“The gear ratios are so tightly spaced that the transmission is in the right gear and the engine is at the best rpm for transitions from corners to straights,” said Link. “And with the power from the ZL1’s supercharged LT4 engine, the force you feel in your seat as you accelerate out of a turn will put a grin on your face every time.” 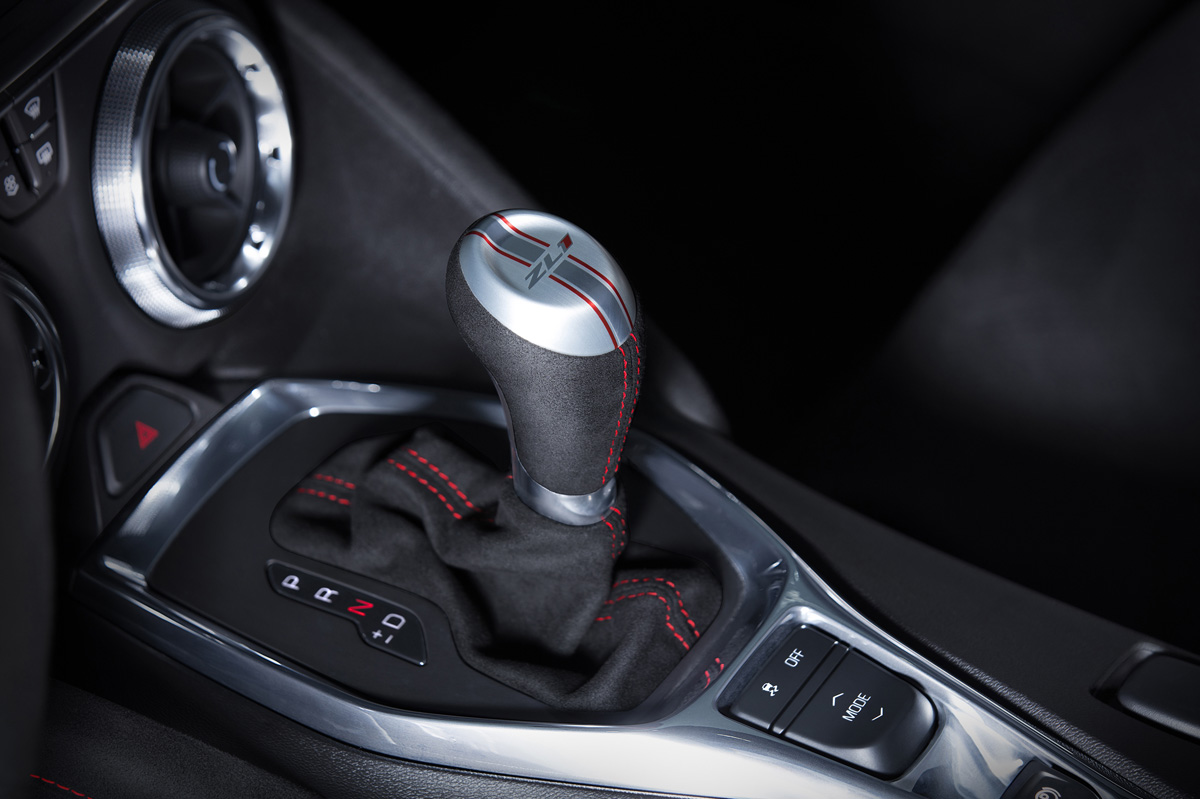 Chevrolet testing has shown the ZL1 with the available 10-speed has faster shift times than the Porsche PDK dual-clutch transmission. In fact, the 1-2 upshift is 36-percent quicker than the PDK, while the 2-3 and 3-4 upshifts are 27-percent and 26-percent quicker, respectively.

“You touch the paddle and the gear changes with immediacy,” said Link. “The shifts happen so quickly and without delay that it almost feels like an extension of your reflexes. It’s a much more involving experience for the driver that really helps improve confidence and performance on the track.”

Hundreds of hours were spent integrating the 10-speed’s shift performance with the unique power band of the ZL1’s supercharged 6.2L LT4 engine, which is estimated at 640 horsepower and 640 lb-ft of torque.

The 10-speed also has a numerically lower top gear ratio than Camaro’s eight-speed automatics, which allows the engine to run at a lower speed on the highway, enabling even greater efficiency.

So just how does Chevy manage to pull this off? It’s all thanks to a specially designed multi-clutch pack, containing a relatively massive sum of six clutch plates in total, which allows the 10-speed auto to function more like a DCT box.

It sounds awesome, and I can’t want to get behind the wheel of this bad-boy and try it out for myself!

The Volkswagen Golf GTI Clubsport S Just Claimed The Nürburgring Lap Record For FWD Cars
The Early Reviews Of The Alfa Romeo Giulia Are In.. And They’re Not So Good