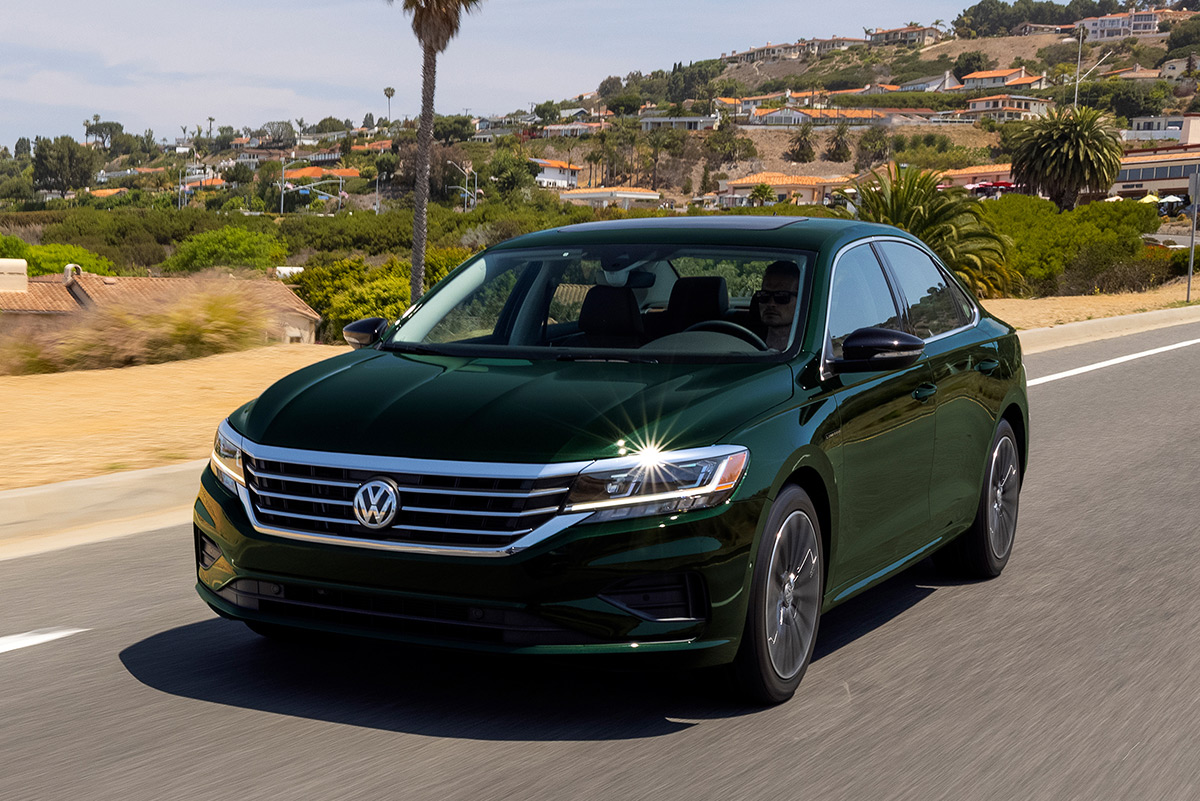 The Volkswagen Passat is the latest victim of the SUV and CUV craze, with Volkswagen of America announcing today that after a decade of success with American sedan buyers, it will end assembly of the Passat sedan in Chattanooga with model year 2022, part of the plant’s transformation to build future electric vehicles.

To celebrate the integral role of the Passat in the resurgence of Volkswagen in the United States, a short-run Limited Edition will join the lineup with Chattanooga-inspired details.

“We’ve sold some version of the Passat for nearly 50 years, and the Passat launched our relationship with Chattanooga, which supports thousands of jobs,” said Scott Keogh, President and CEO, Volkswagen Group of America, Inc. “With the Atlas and Atlas Cross Sport in high demand, and the North American production launch of the all-electric ID.4 SUV next year, our future in Chattanooga looks brighter than ever.” 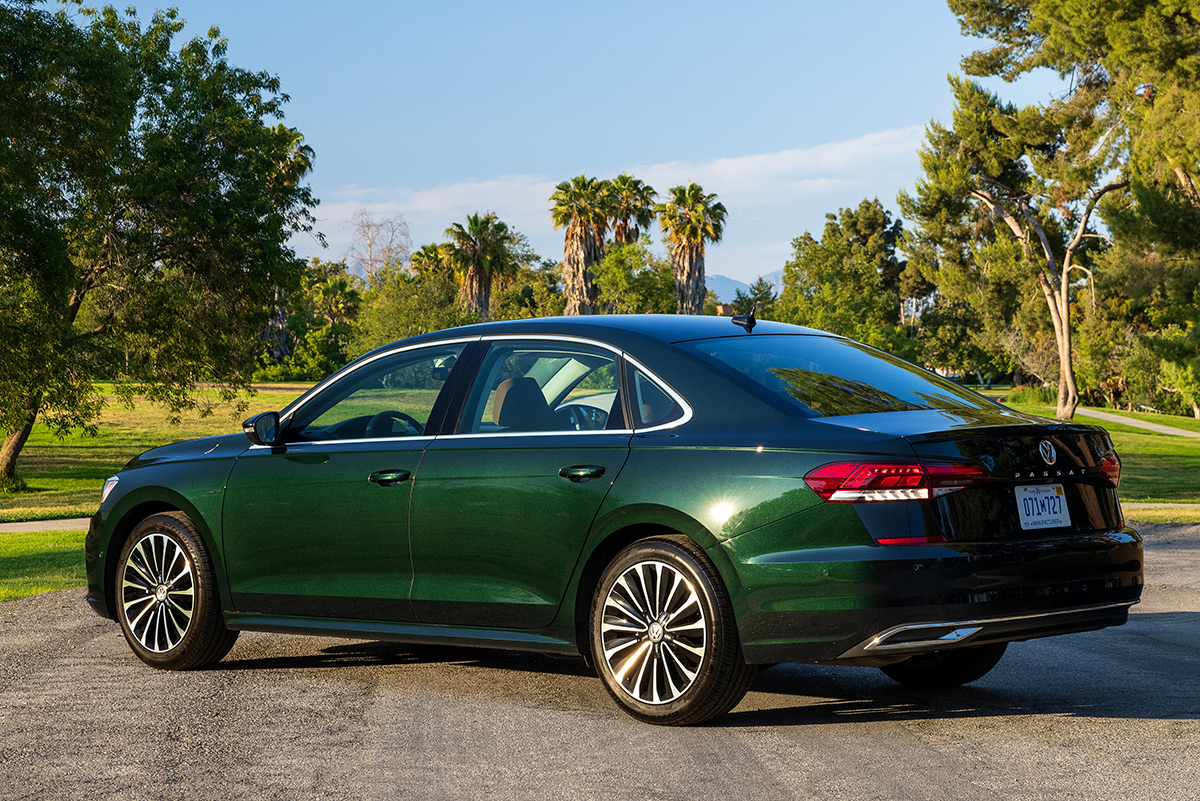 The 2022 Passat Limited Edition includes unique exterior and interior design details created to celebrate the model’s history and recognize the contributions of the employees who built Passat. A run of 1,973 Limited Edition models are expected to be produced to recognize the year the first Passat was launched in Germany. 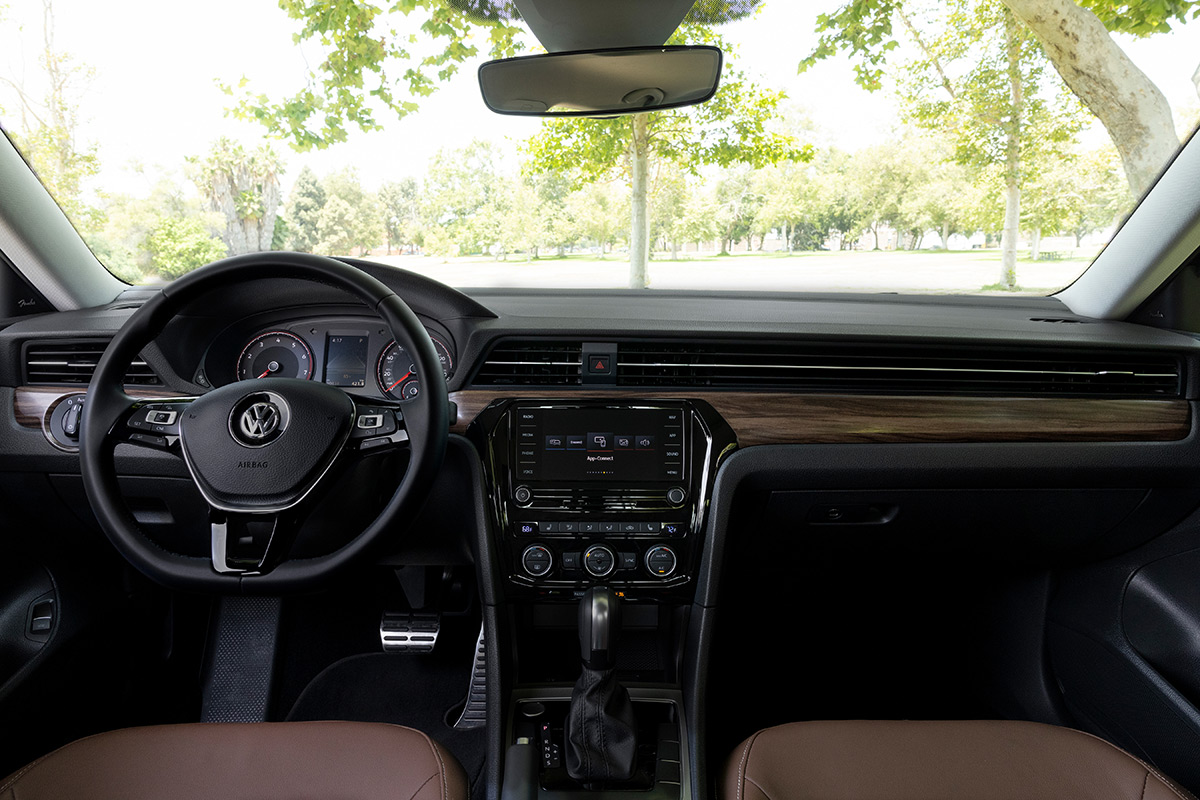 Outside, distinctive wheels and mirror caps differentiate the Limited Edition from the rest of the Passat lineup. Fifteen-spoke 18-inch aluminum alloy wheels are standard, along with black mirror caps for the power-folding mirrors with memory. Additionally, Limited Edition models feature LED headlights with the Advanced Front-lighting System (AFS) and Easy Open trunk.

Inside, Limited Edition models will bear unique seat tags featuring “1 of 1973” on one side and “Chattanooga 2011” on the other. A special mat adorns the cupholders, featuring aerial maps of the city and an aerial line drawing of the Chattanooga factory. Additionally, Limited Edition models will be equipped with comfort sport seats with perforated Vienna leather seating surfaces, driver seat memory, power passenger seat, heated front and rear seats, Discover Media infotainment with navigation, Fender® Premium Audio, Park Assist with front and rear Park Distance Control and Light Assist (High Beam Control for Headlights). 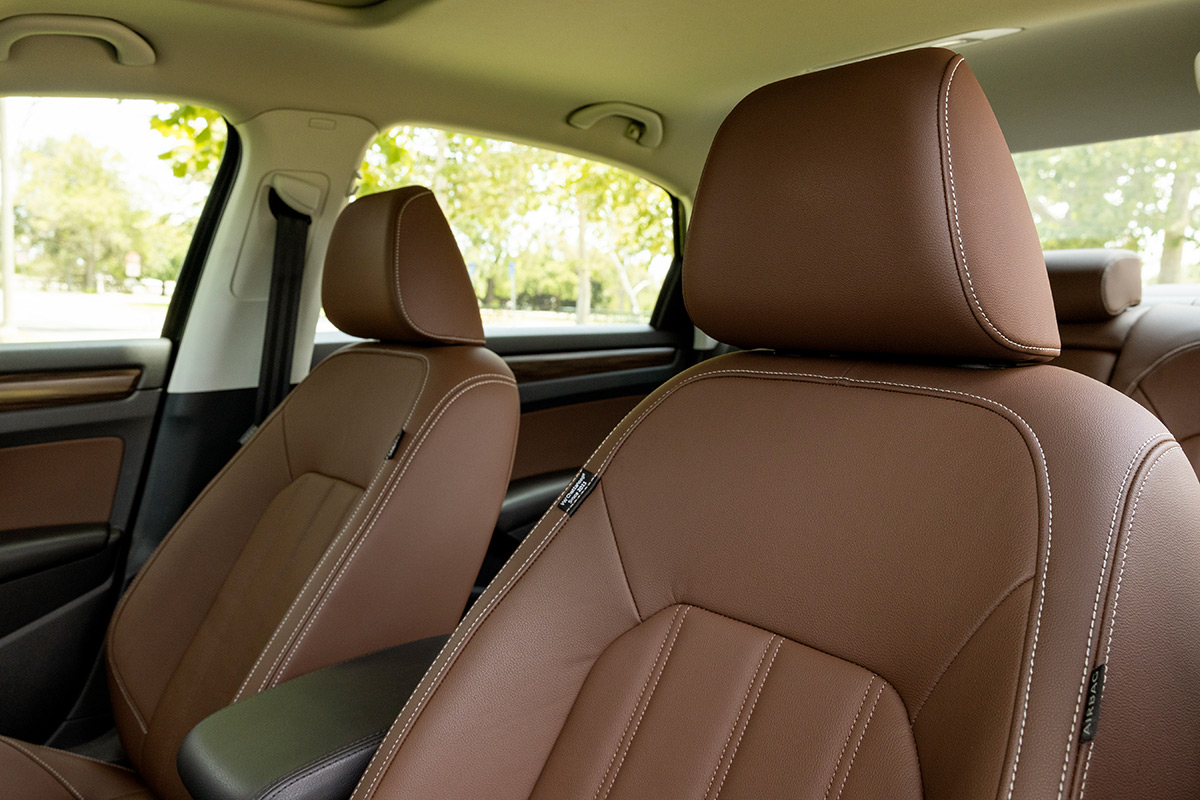 Pricing for the 2022 Passat Limited Edition starts at $30,295 MSRP with a destination cost of $995. The Aurora Red Metallic exterior color option is an additional $395.

Will there even be 1,973 customers for this limited-edition Passat, given it’s hefty price tag? Or will the remaining sedan buyers go for something like the 2021 Kia K5 GT, which offers more bang for the buck? I guess time will tell how nostalgia plays into their sales. 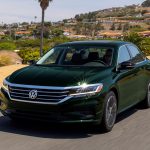 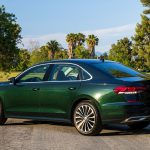 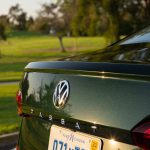 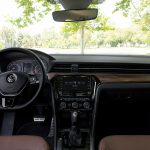 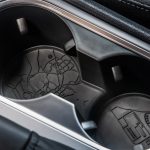 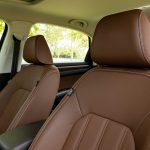 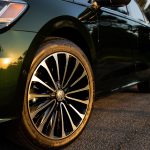 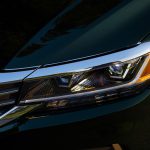