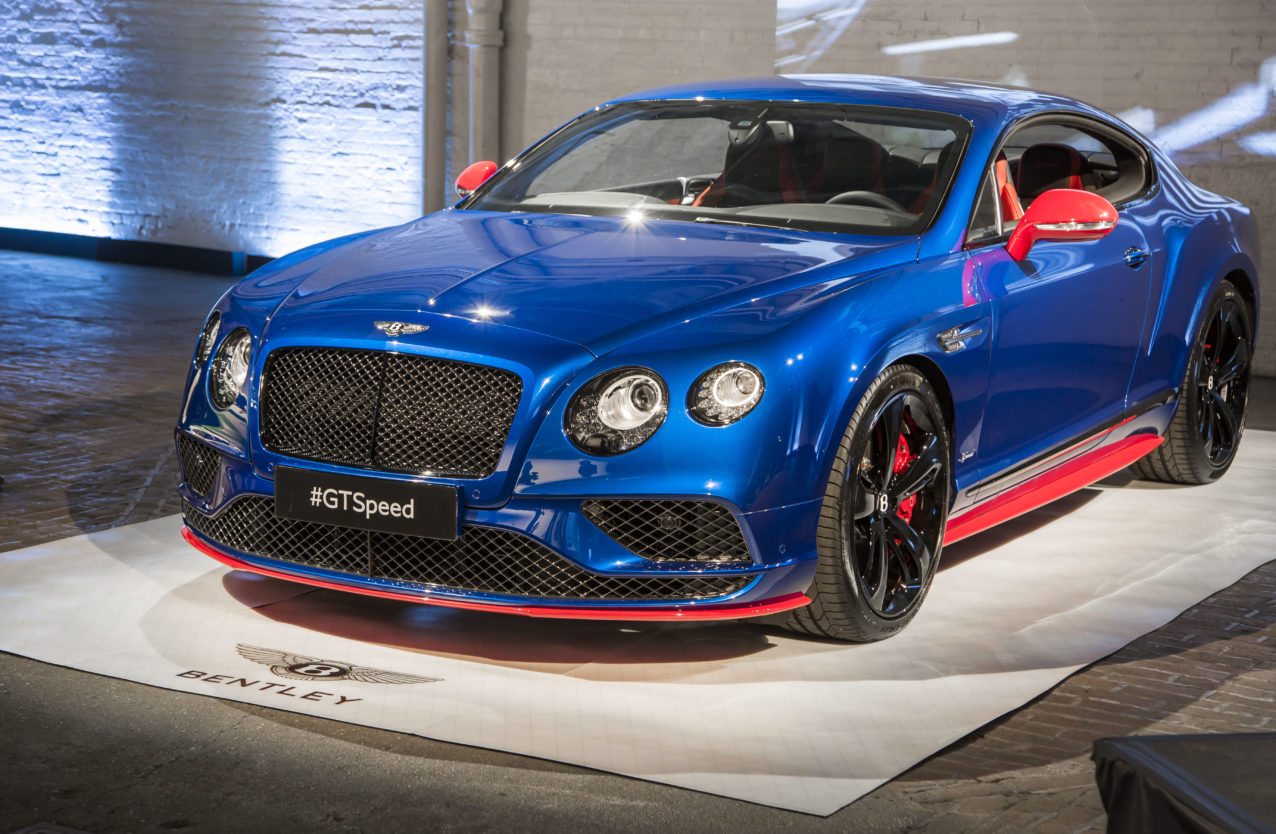 Feast your eyes on the 2017 Bentley GT Speed, the brand’s most powerful model yet. Introduced in NYC, the Bentley GT Speed line features a modified body style and enhancements to performance, projecting it as the most sought after model the luxury maker has produced thus far. 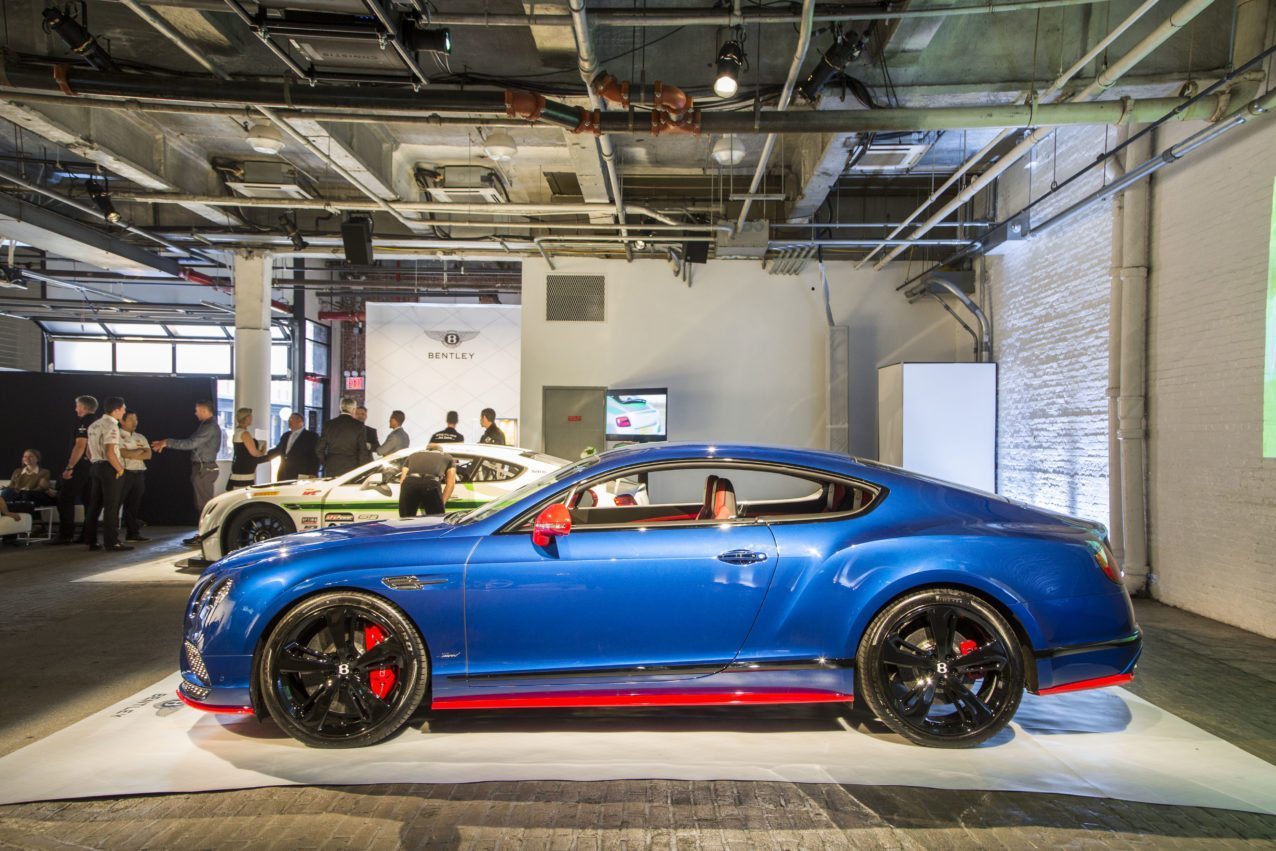 Pricing is as follows: 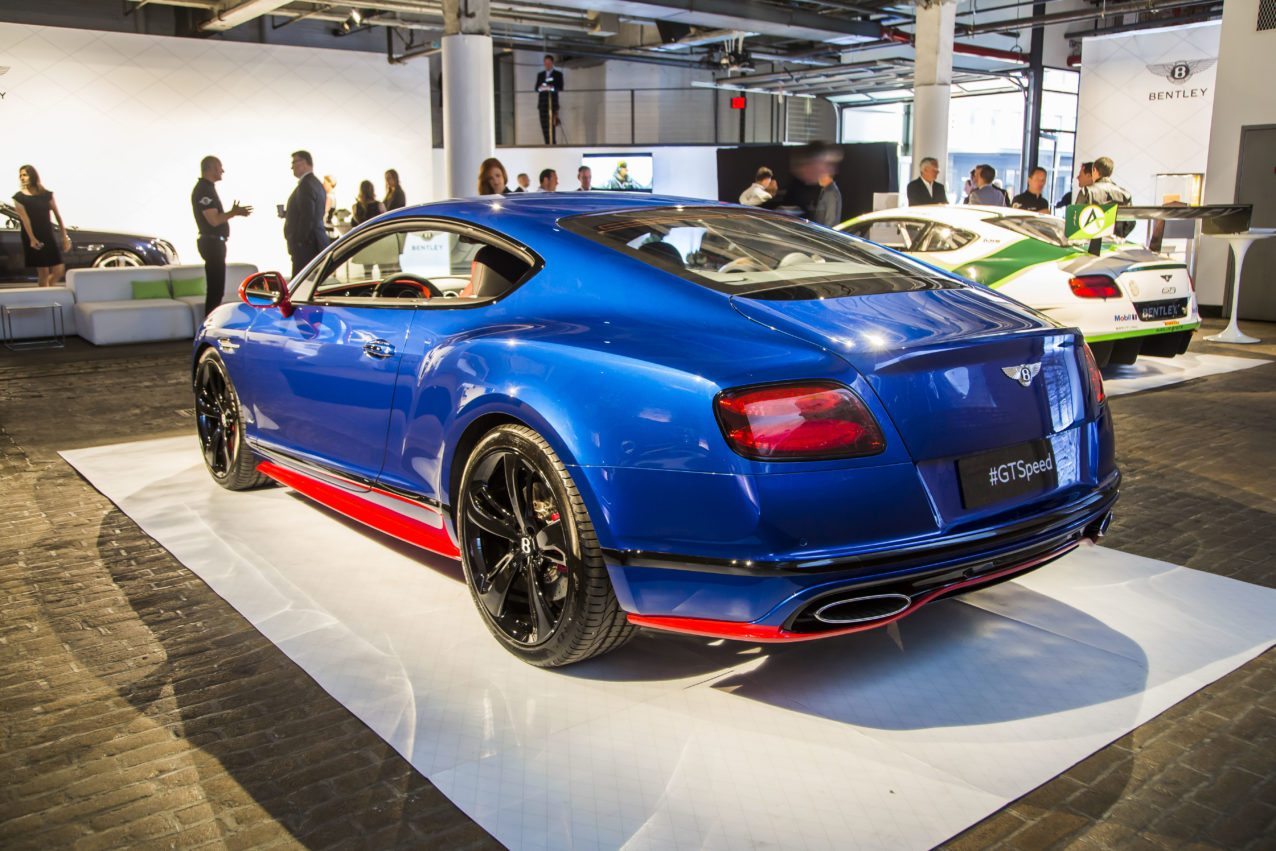 The New Top Gear Wasn’t Nearly As Bad As People Are Making It Out To Be..
BMW i8 To Be Offered In Bold New Individual Colors