Watch As The Bugatti Chiron Rockets From 0-200MPH In 16 Seconds! 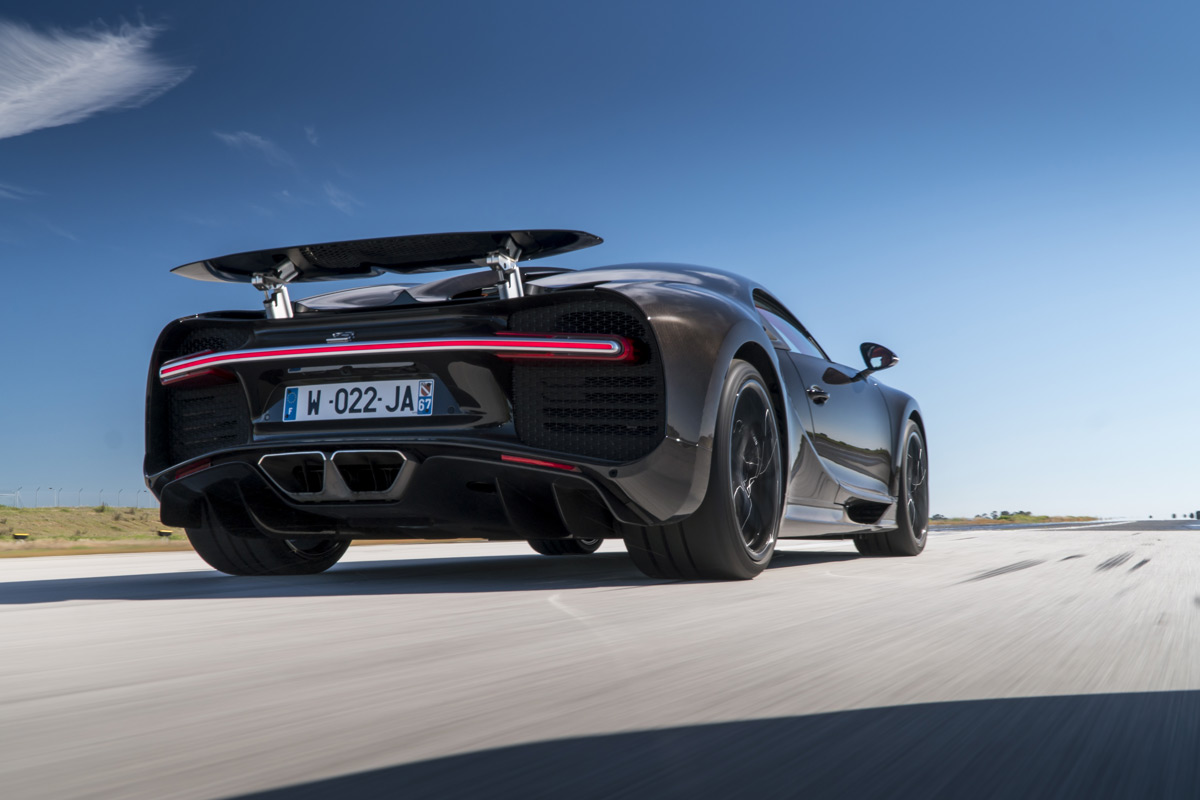 Bugatti boss Wolfgang Dürheime claims the Chiron will easily beat the Veyron Super Sport’s 268MPH production car V-max record, but he won’t say by how much just yet.

DriveTribe editor-at-large Jethro Bovingdon recently got to drive the Bugatti Chiron at full tilt (lucky bastard), and here’s how he describes the experience of going WOT: 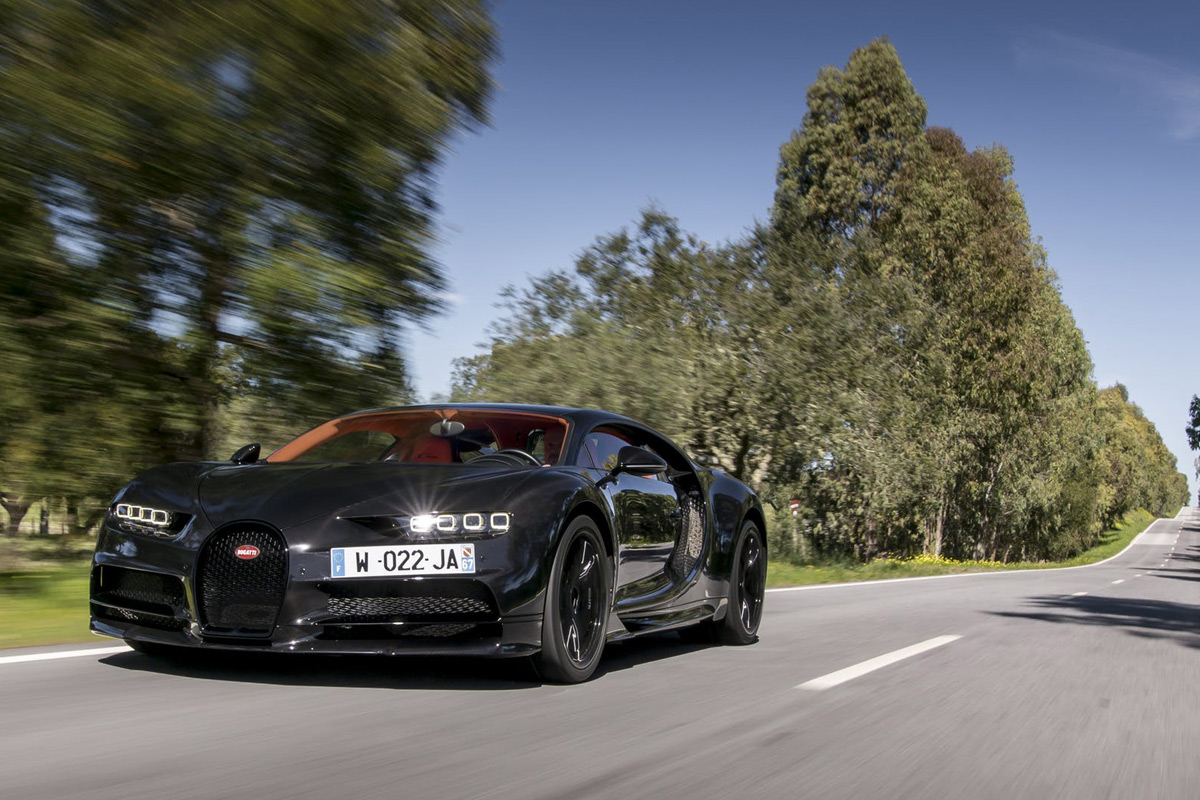 “Then you pin the throttle, the engine draws breath and a few tenths later seems to throw the car into the far distance. In fact ‘throw’ is the wrong word as it suggests the performance tails off. It doesn’t. Ever. Instead you’re pushed with ever greater force, the acceleration amplifying with each smooth, clean gearshift and the speed building with an eerie, insatiable insistence.”

To illustrate just how fast the Chiron is, Jethro shot this video of the car rocketing from 0-200MPH .. in 16 seconds! Keep in mind, this isn’t a scientific test (no timing gear, just the speedo), and these are not definitive figures (wheelspin on the less-than-perfect surface), but here’s what the Bugatti Chiron can do when you give it full throttle.

I wish he had pointed the camera outside instead of at the speedo, with the landscape whizzing to give us a better sense of speed. But still, it’s a pretty impressive display of the Chiron’s brute force.

The 2017 Ford GT Offers 5 Drive Modes To Maximize Performance Regardless Of Driving Conditions
Seeing Red: 70 Years Of Ferrari Now On Display At The Petersen Automotive Museum