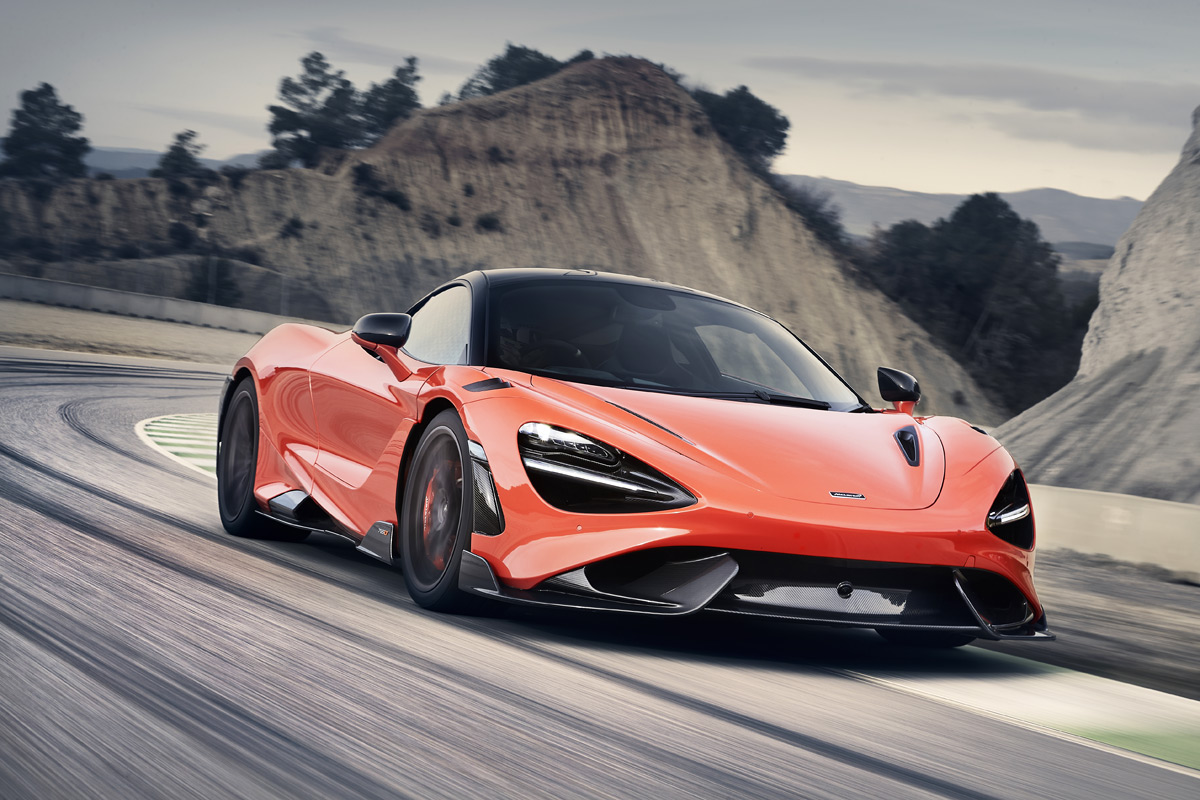 The McLaren 720S is a tough act to follow, but McLaren has one-upped themselves with the latest in a line of Longtail McLarens and the most dynamically advanced & engaging LT model ever from McLaren Automotive. Feast your eyes on the radical 2020 McLaren 765LT, which just made its global debut.

Based on the McLaren 720S, the new model elevates to new levels the attributes that underpin every LT: driver engagement, track-focused dynamics, a reduction in weight, optimized aerodynamics and increased power are all amplified. The LT also promises of being ‘limited to the few’, with just 765 individually numbered cars being offered. 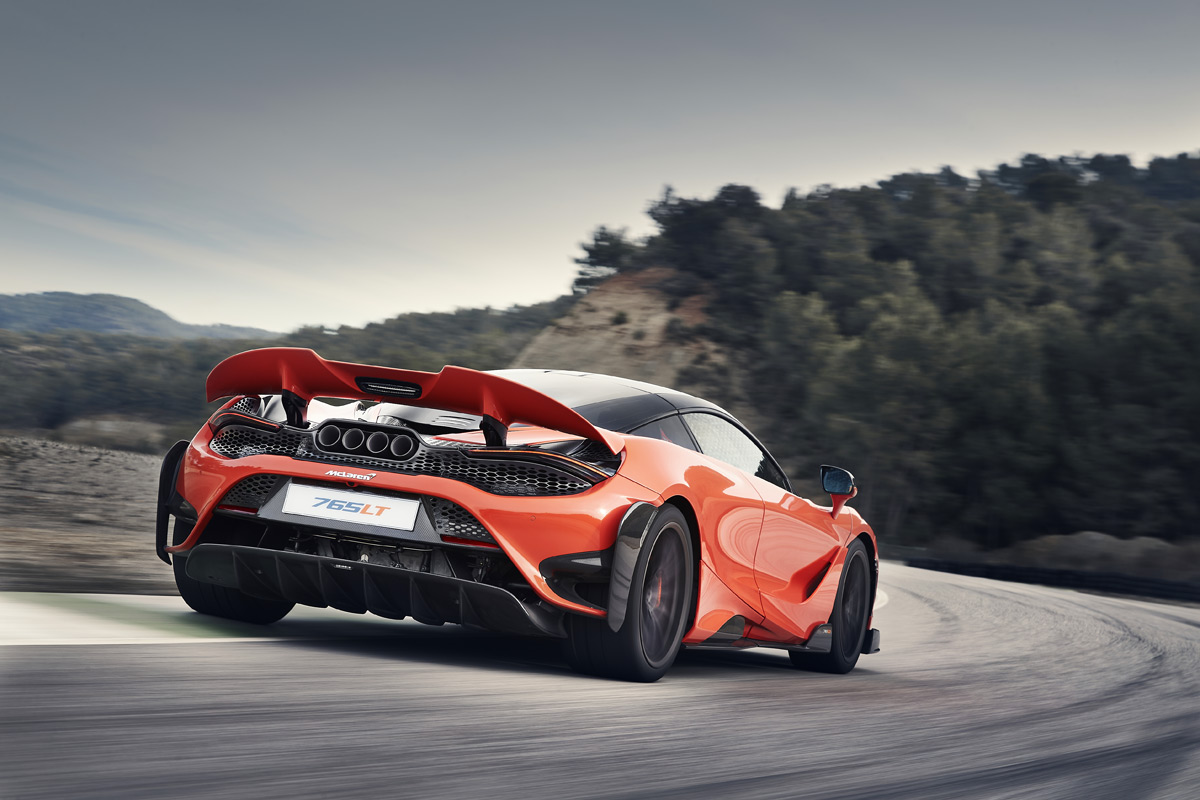 McLaren’s LT models follows in the footsteps of the Porsche GT and RS and Lamborghini SVJ, cars that are all about maximum engagement, searing performance and sensational handling. The first McLaren to get the LT treatment was the ’97 McLaren F1 GTR Longtail designed by Gordon Murray to race at Le Mans. Since then, McLaren has released the 600LT and 600LT Spider, and the 675LT and 675LT Spider.

The McLaren 765LT follows in those footsteps, with the mid-engine 4.0-liter twin-turbo V-8 tweaked to deliver 755 horsepower and 590 pound-ft of torque. It boasts the same forged aluminum pistons and three-layer head gaskets from the Senna, a higher-flow fuel system and recalibrated engine management system, and a new low back-pressure exhaust. The revised ratios of the seven-speed dual-clutch transmission help deliver 15% quicker in-gear acceleration. 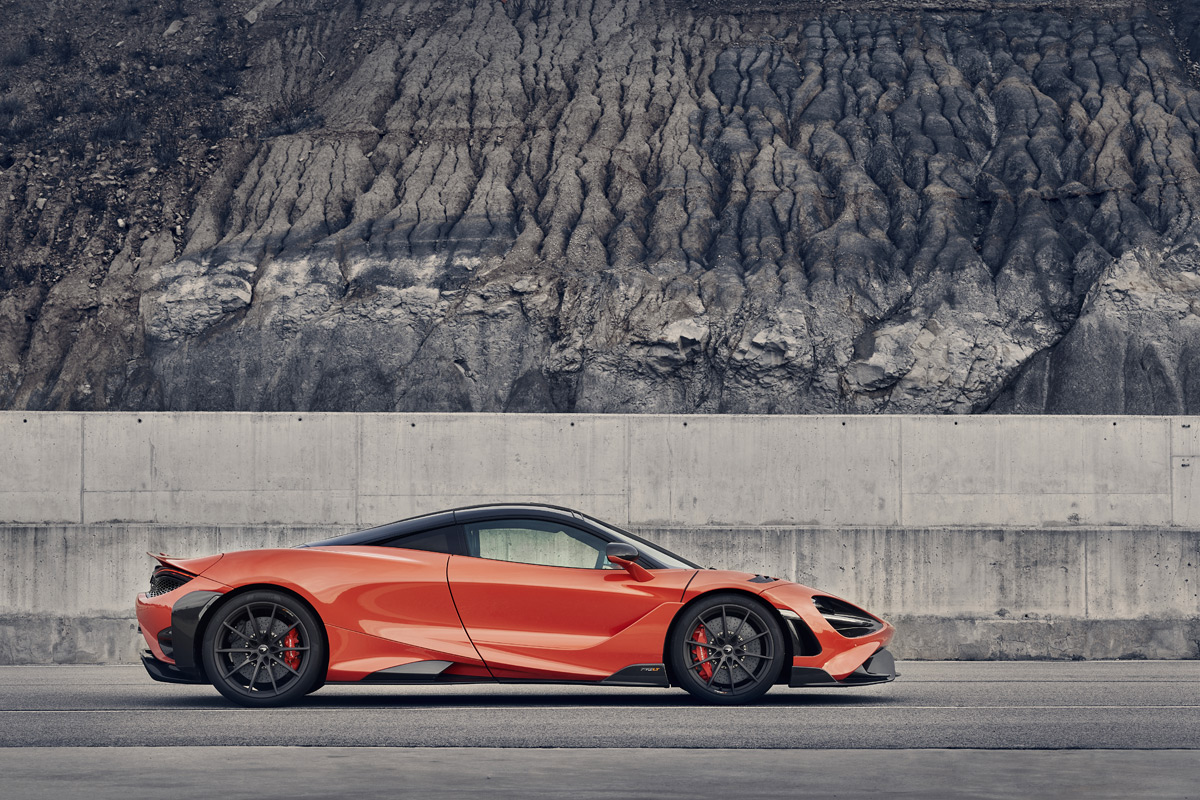 Finding 176 pounds to remove from the already featherweight 720S (which weighed in at just 3,167 pounds) was no small feat. To accomplish this, they went with ultra-light forged wheels secured by titanium bolts, replaced the standard seats with race seats from the Senna, used extensive carbon fiber in body panels and components, went with a titanium exhaust, reduced the thickness of the side window glass, and more. 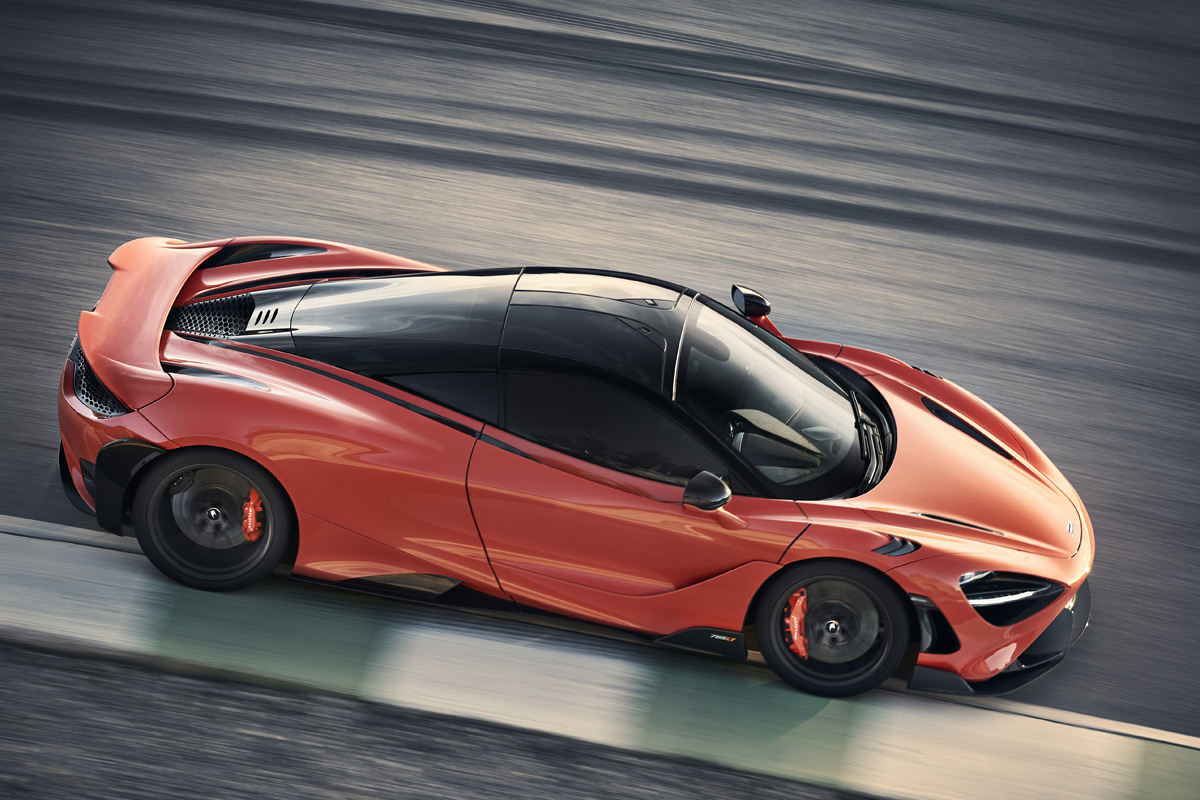 As the name suggests, the McLaren 765LT sports a new carbon fiber rear bumper, rear diffuser and larger ‘Longtail’ active rear wing that delivers an additional 25 percent of downforce. Up front, there’s a new front splitter, front bumper, and front nose has been extended by 1.6 inches. So I guess it’s got a ‘Longnose’ as well.

The suspension upgrades include unique LT-spec springs and dampening hardware, new software for the linked hydraulic active suspension, and a lower front ride height. The front track has also been widened; this and the increased roll stiffness deliver improved grip and greater precision and stability through corners, according to McLaren. 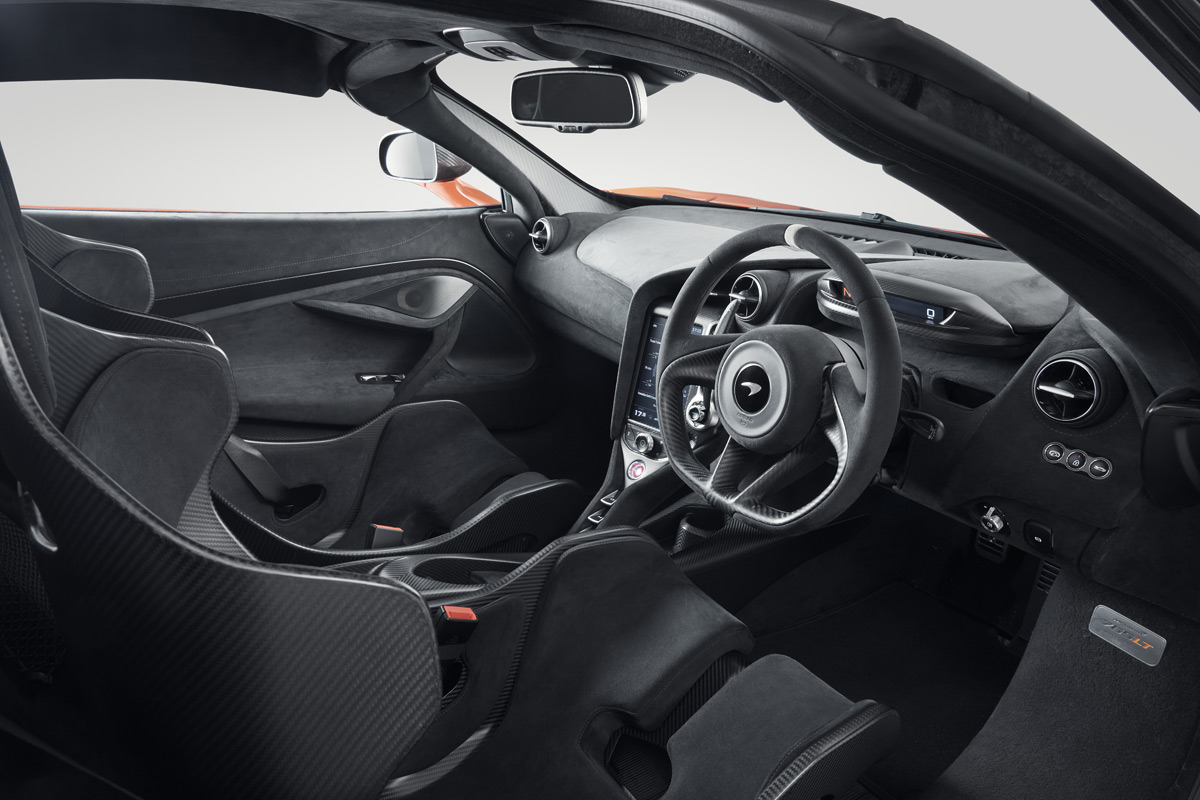 Helping to keep the 765LT firmly planted to the tarmac are specially developed Pirelli P Zero Trofeo R tires. And to slow things down in a hurry, they took the brake system from the Senna, with 15.4-inch CCM-R carbon-ceramic rotors all round, and the ability to haul the car down from 124 mph to standstill in less than 360 feet. F1-inspired caliper cooling ducts reduce pad temperatures by 122 degrees. 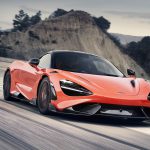 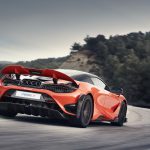 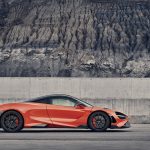 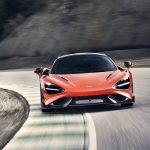 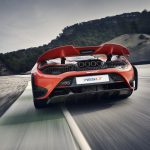 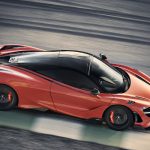 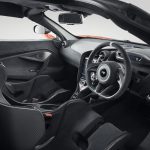 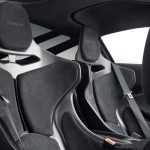 If you want one, you’d better act fast, as we expect these to sell out rather quickly.

What do you think of the new McLaren 765LT?