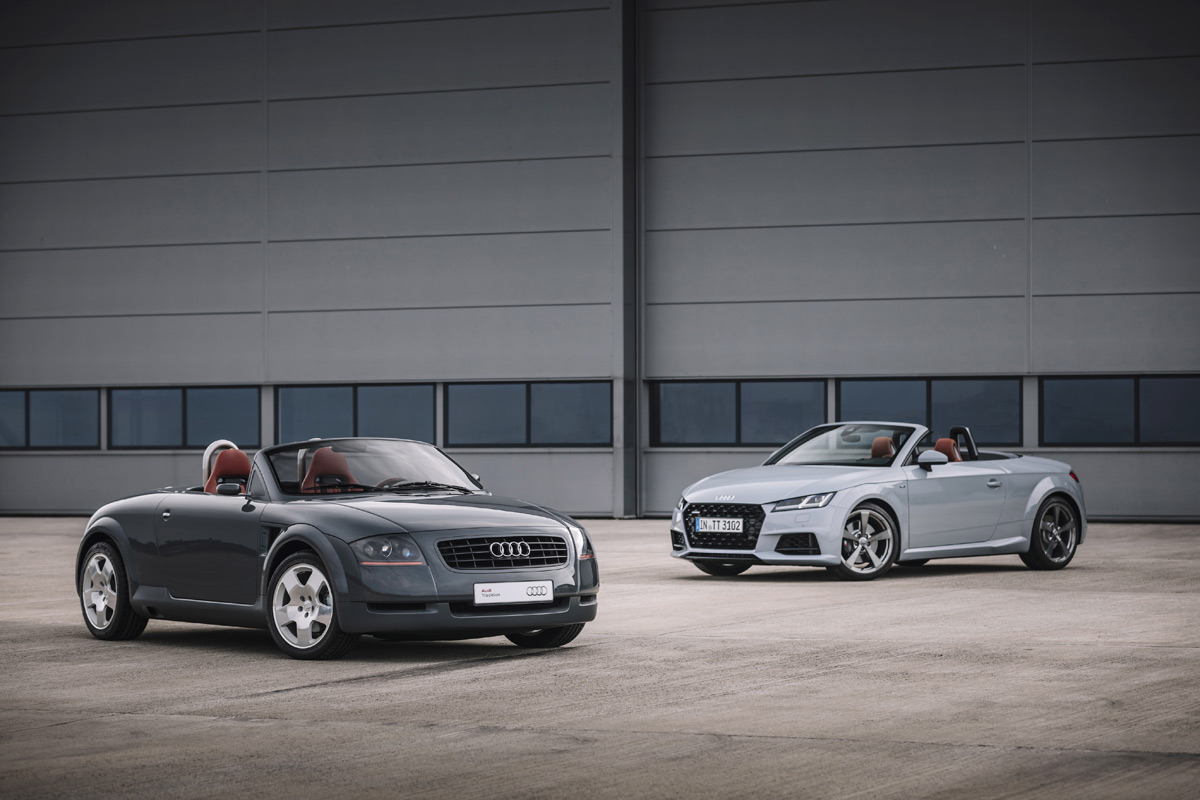 When the Audi TT first came out in the late 90’s, it was a show stopper, with futuristic styling, a stunning interior, and unique design details. Perhaps most memorable for me was the “baseball stitching” along the backside of the seats, a unique touch that I had never seen before (or again).

Over the past 20 years, a lot of that personality was removed from the TT, but Audi is bringing some of that back as they pay homage to the original with their Audi TT 20th Anniversary Edition. 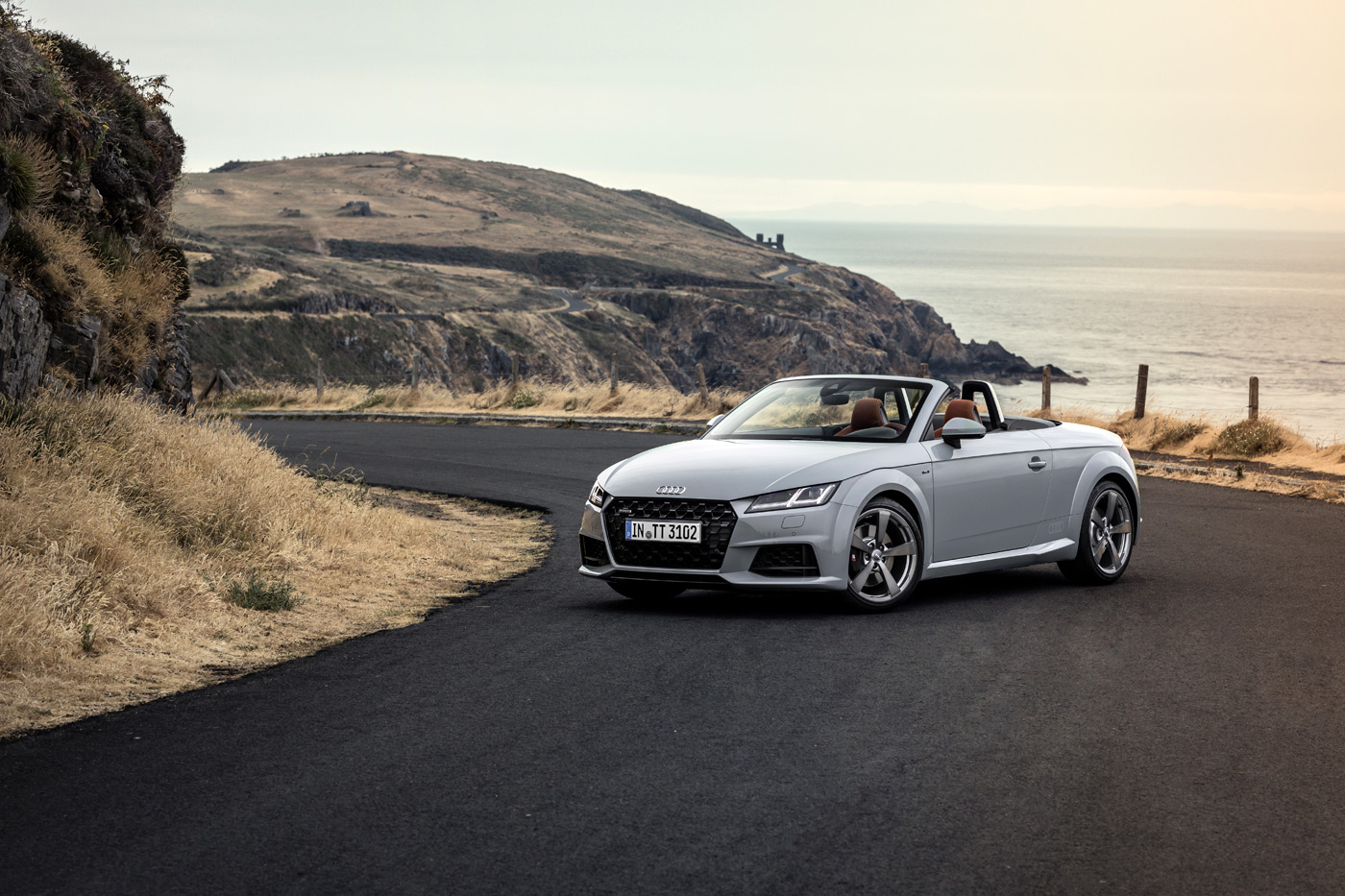 Available in limited numbers in the US and globally, the Audi TT 20th Anniversary Edition features unique design elements that celebrate the heritage of the Audi TT and embody the model’s transcendent design. The limited 20th Anniversary Edition is available in coupe and roadster body style, painted in either Aviator Gray pearl effect or Nimbus Gray metallic. A nod to the original TT, all models feature Moccasin Brown Fine Nappa leather with custom-made yellow contrast stitching. 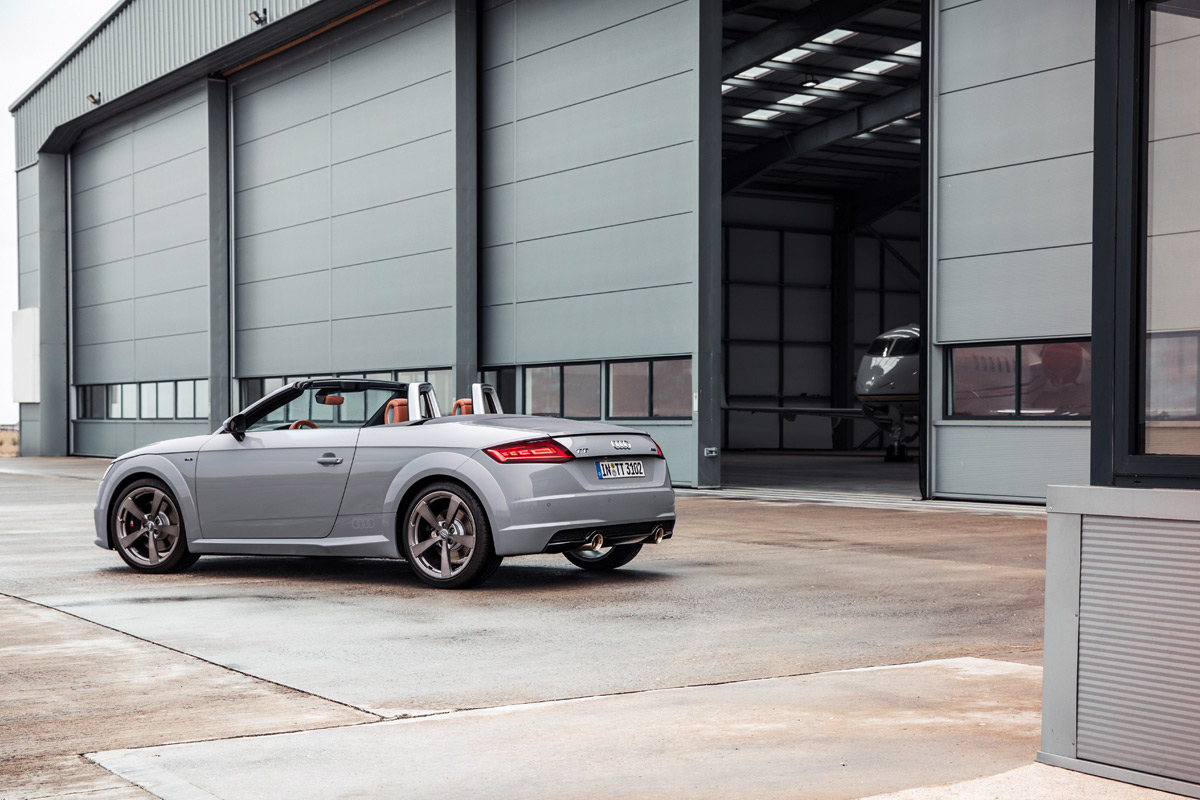 The Audi TT 20th Anniversary Edition features a 2.0 liter four-cylinder turbocharged engine with 228 horsepower and a standard 7-speed S tronic dual-clutch transmission. The coupe sprints from 0-60 mph in 5.2 seconds, the roadster in 5.5 seconds. 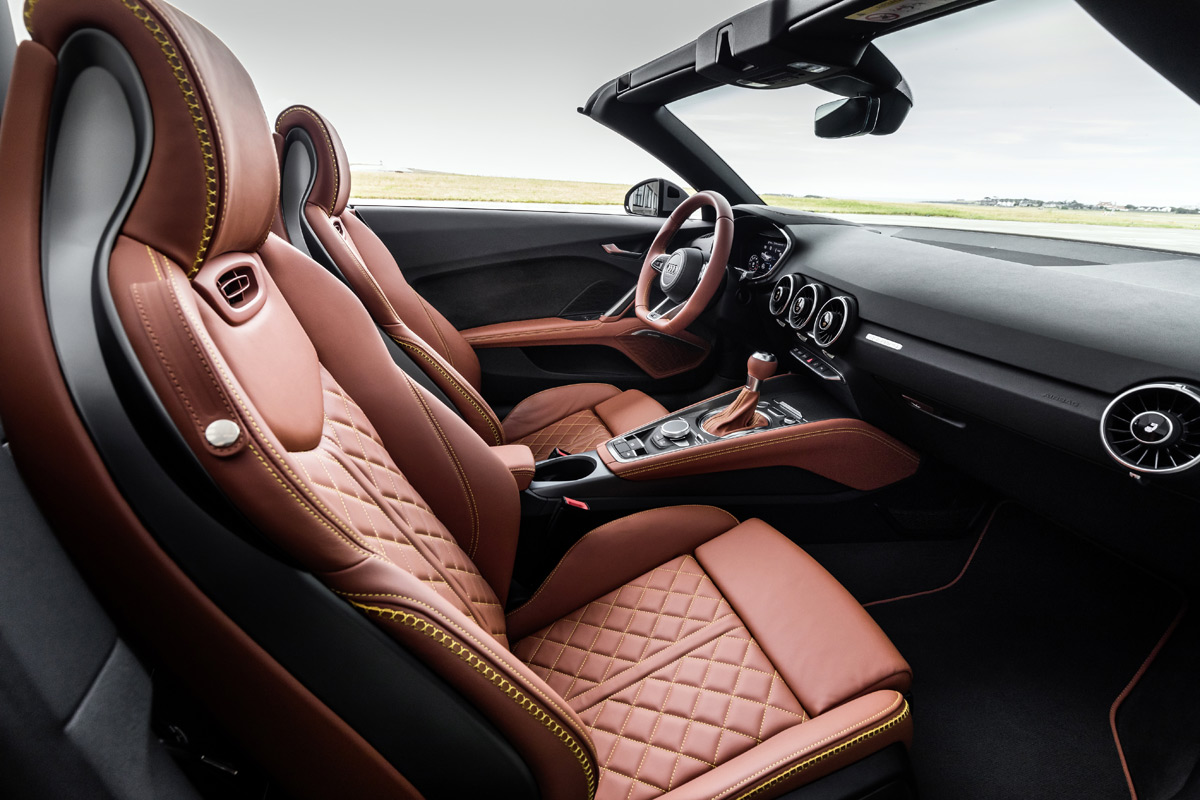 Pricing for the Audi TT 20th Anniversary Edition comes in at $52,900 for the coupe, and $56,800 for the roadster, and they’re available for purchase now. 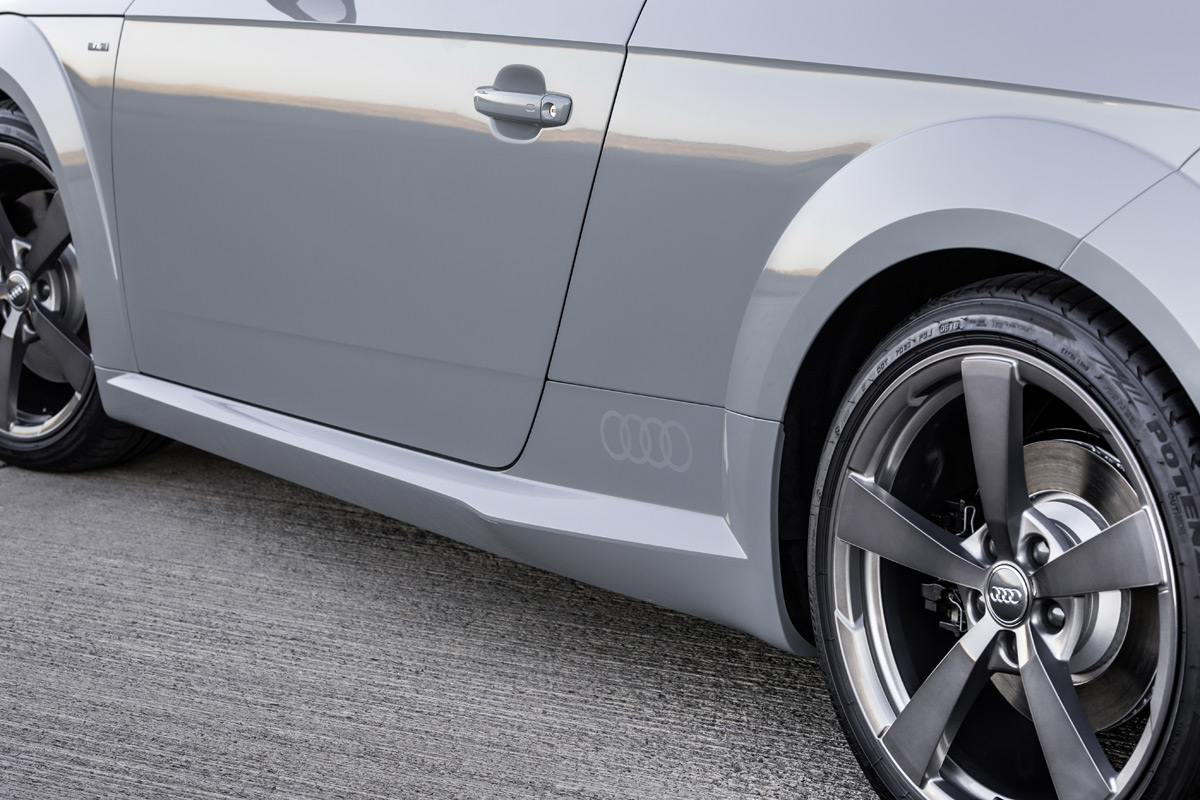 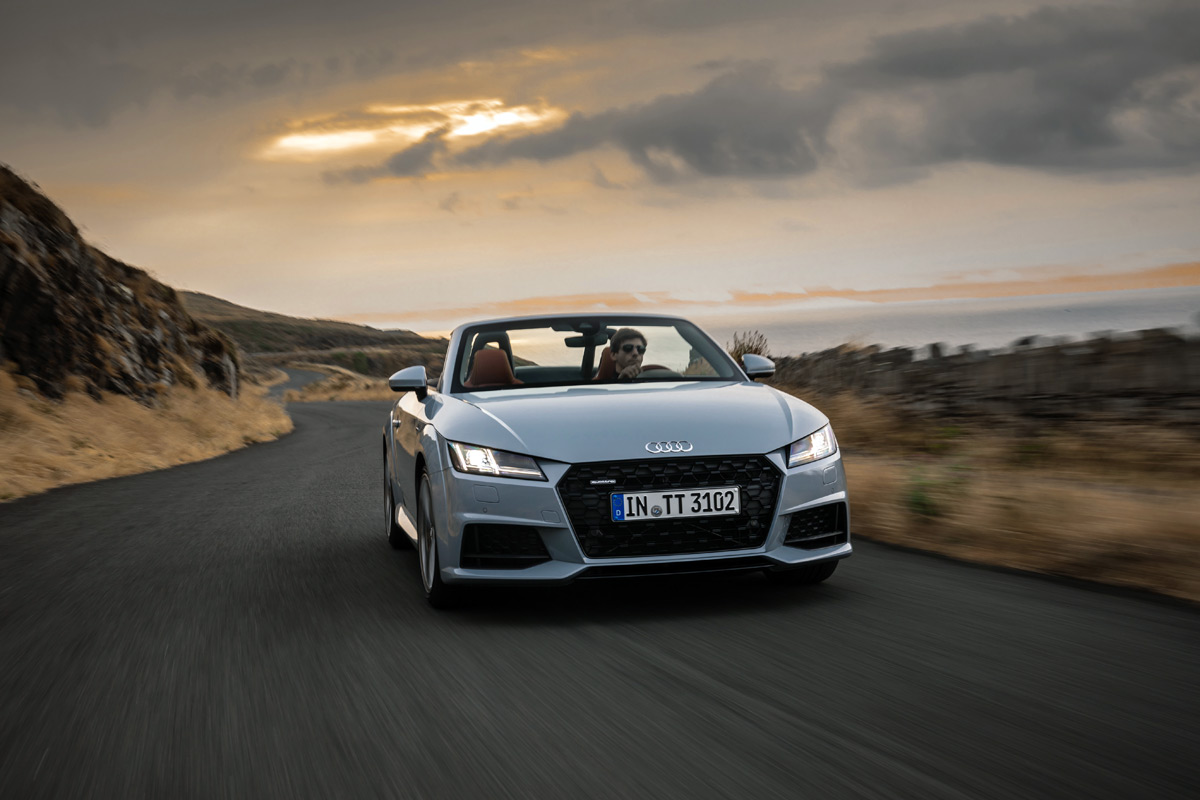 Heritage-Inspired Color Sublime Is Back For 2019 Dodge Challenger & Dodge Charger
The 2019 Lexus LC 500 Inspiration Series Is REAAAALLY Yellow.. And I Like It!