Subaru Unleashes Most Powerful Model Yet, The Limited-Edition STI S209 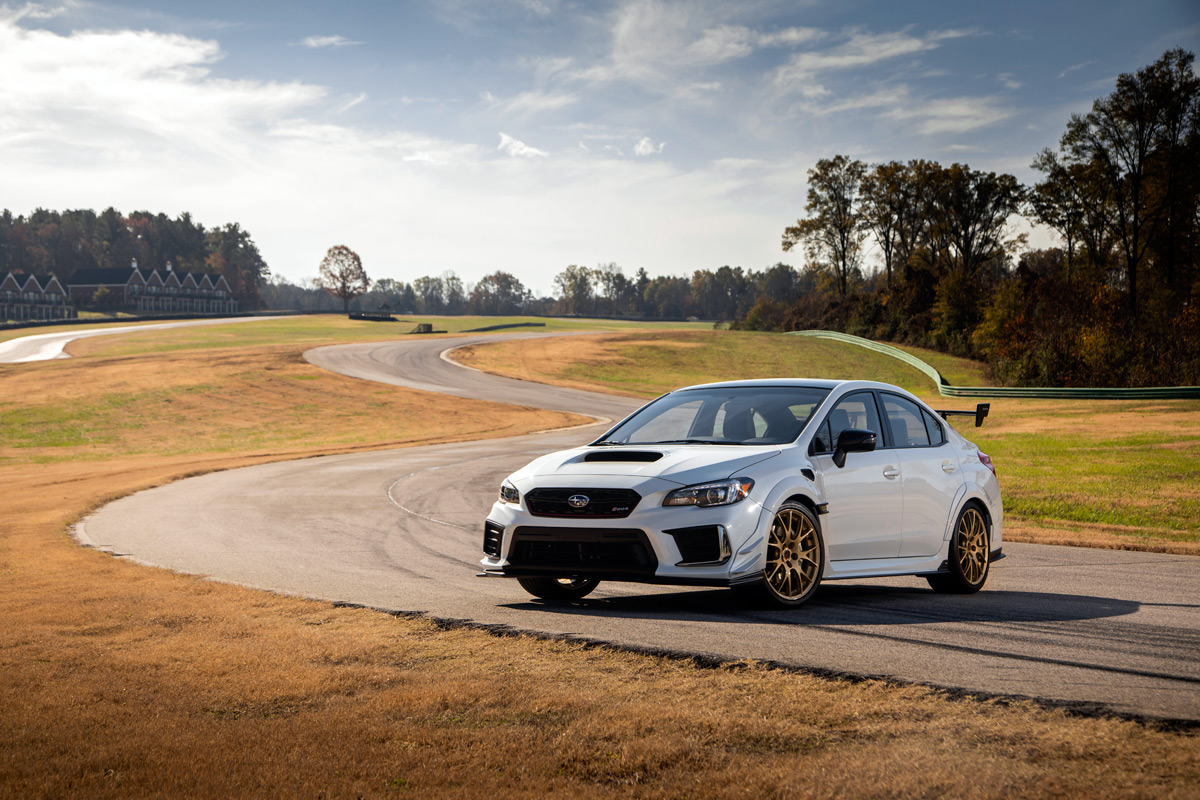 For years now, Subaru owners have been complaining about how the WRX STI hasn’t gotten a significant power bump since 2004, still putting out 300 horsepower all these years later, while cars like the Ford Focus RS, Civic Type R, and VW Golf R have left them in their dust.

That ends now with the introduction of the Subaru STI S209, the first-ever S-line STI product produced exclusively for the U.S. market. As an S-line product, the STI S209 gets upgrades in power, handling, aerodynamics and driver engagement. 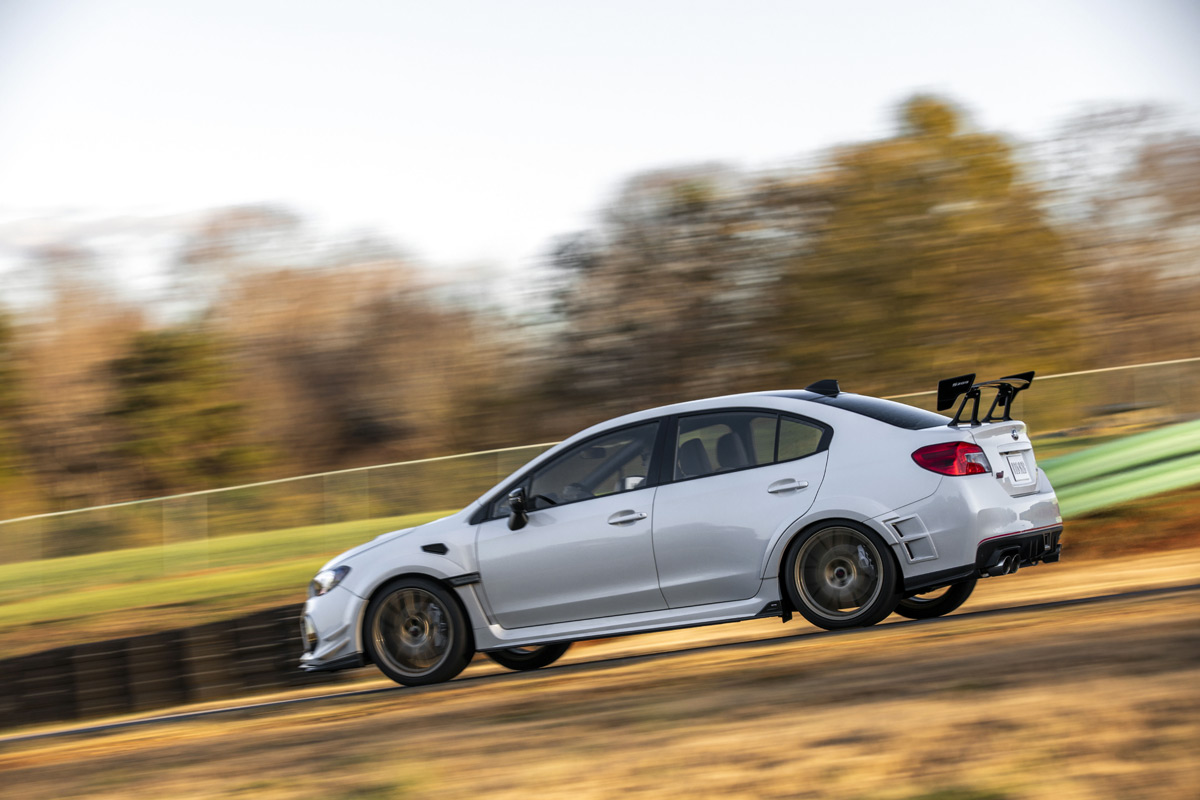 The all-new tires, developed exclusively for the S209 by Dunlop, are a significant contributor to the car’s tenacious maximum lateral grip of over 1.0 g. Vents on the front fenders provide additional engine cooling, while vents on the rear fenders rectify air turbulence to reduce drag. Brembo brakes, with cross-drilled steel rotors and 6-piston monoblock front calipers and 2-piston monoblock rear calipers, provide stout stopping force, thanks in part to upgraded high-friction pads that deliver improved fade-resistance. 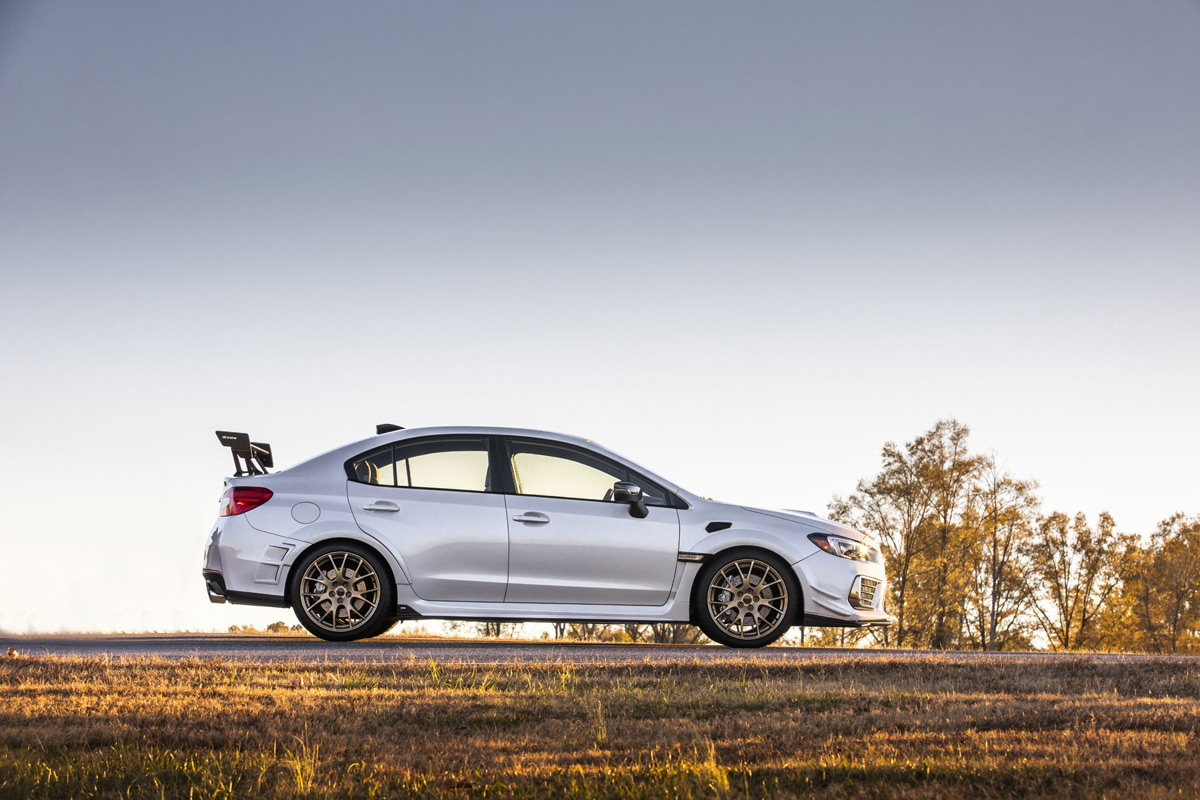 Underneath the S209’s broader body are specially developed Bilstein dampers, stiffened coil springs, a 20mm rear stabilizer bar and pillow-type bushings for the front/rear lateral links. The S209 incorporates reinforcements to the front crossmember and rear subframes and a flexible front-strut tower bar and flexible front/rear draw stiffeners. The flexible tower bar is split and joined with a pillow ball joint in the center to be longitudinally mobile while helping laterally stiffen the body of the car. The result is optimum tire grip during lateral moments combined with compliant ride during longitudinal moments. Meanwhile, the draw stiffeners apply tension between the body and cross member to optimize chassis flex, improving stability when cornering and delivering better ride, handling and steering response.

Other Nürburgring racecar tech that trickles down to the STI S209 include front, rear and side under spoilers, front bumper canards, and carbon-fiber roof panel and rear wing. 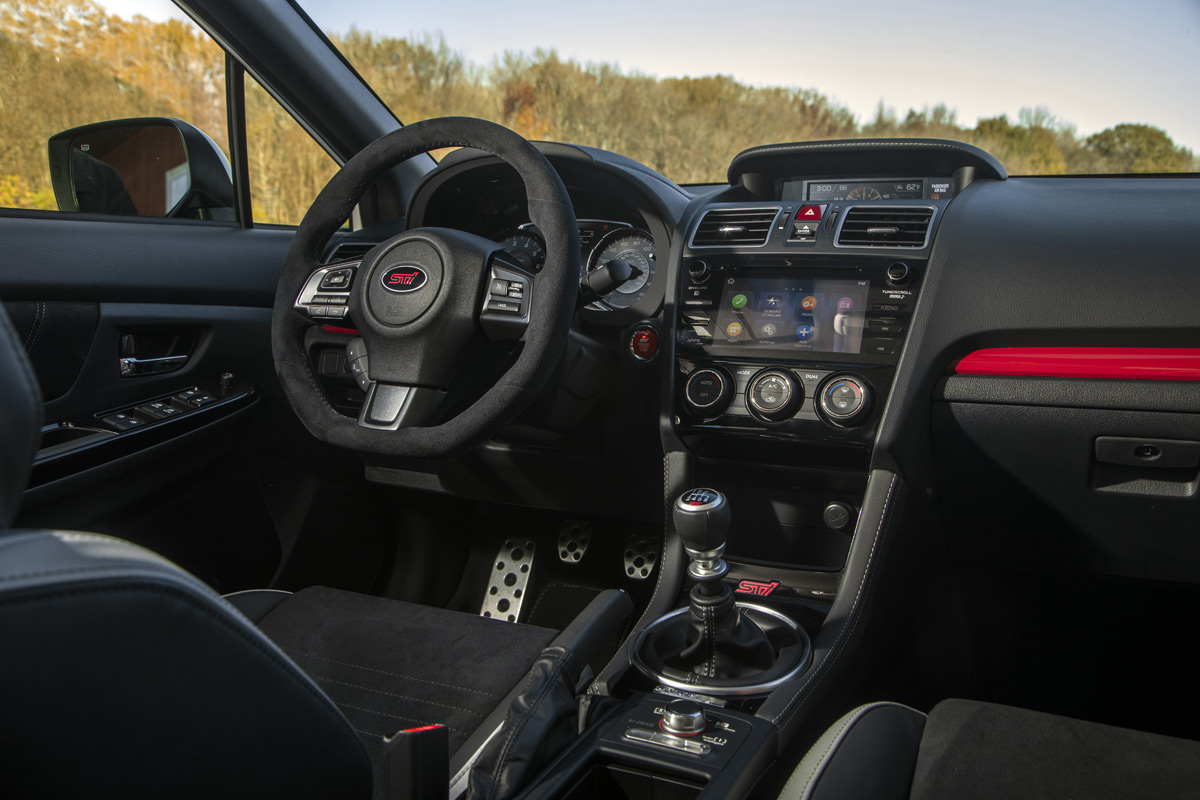 When it comes to power, the S209 features a thoroughly reworked version of the EJ25 2.5-liter turbocharged BOXER engine that puts out an estimated 341 horsepower, thanks in part to a larger turbine and compressor, as well as a maximum boost pressure of 18.0 psi. The engine gets forged pistons and connecting rods that are both lighter and stronger. Midrange torque also gets a notable bump, up 10% at 3,600 rpm, delivering higher corner exit speeds when driving on track. 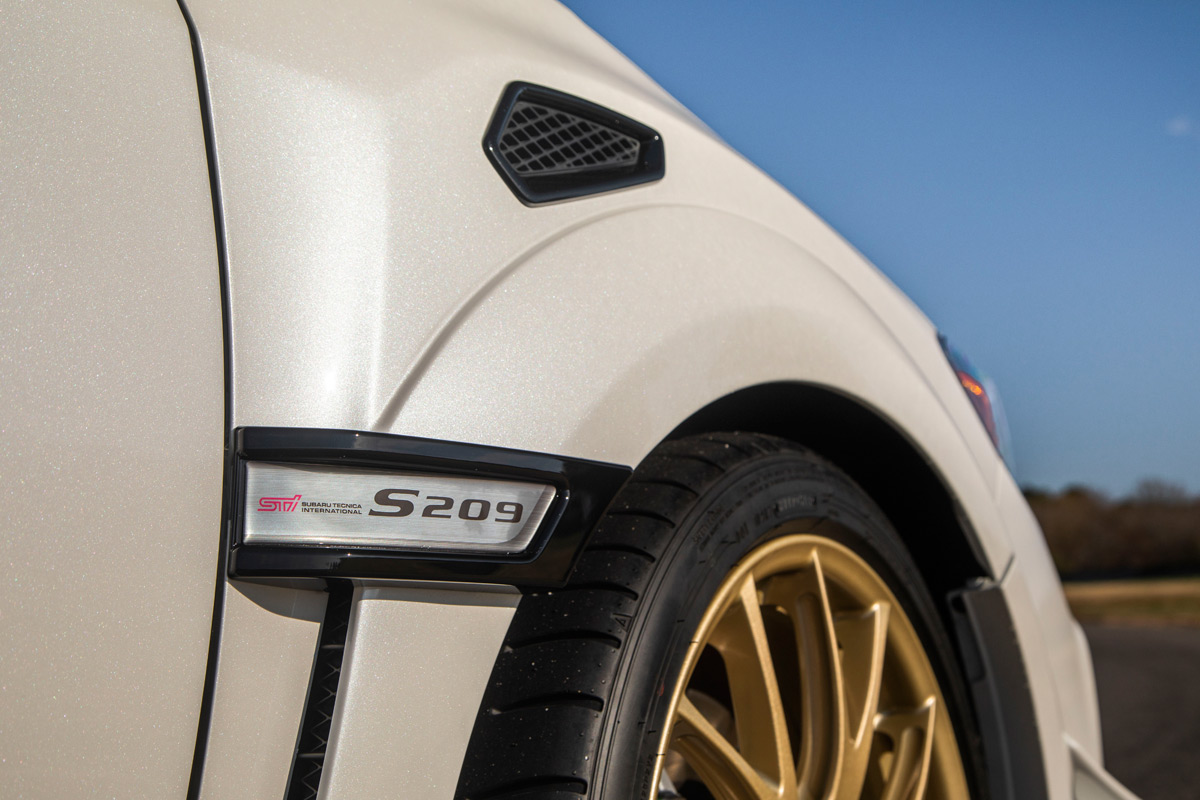 Pricing hasn’t been announced yet, but expect a price on par with (if not more than) the STI Type RA. We’ll know more closer to the on-sale date in late 2019.

The 2020 Mustang Shelby GT500 Is Finally Here, And It Was Totally Worth The Wait!
Heritage-Inspired Color Sublime Is Back For 2019 Dodge Challenger & Dodge Charger