Is It Bad That I’m Not Really Feeling The New Ferrari Roma? 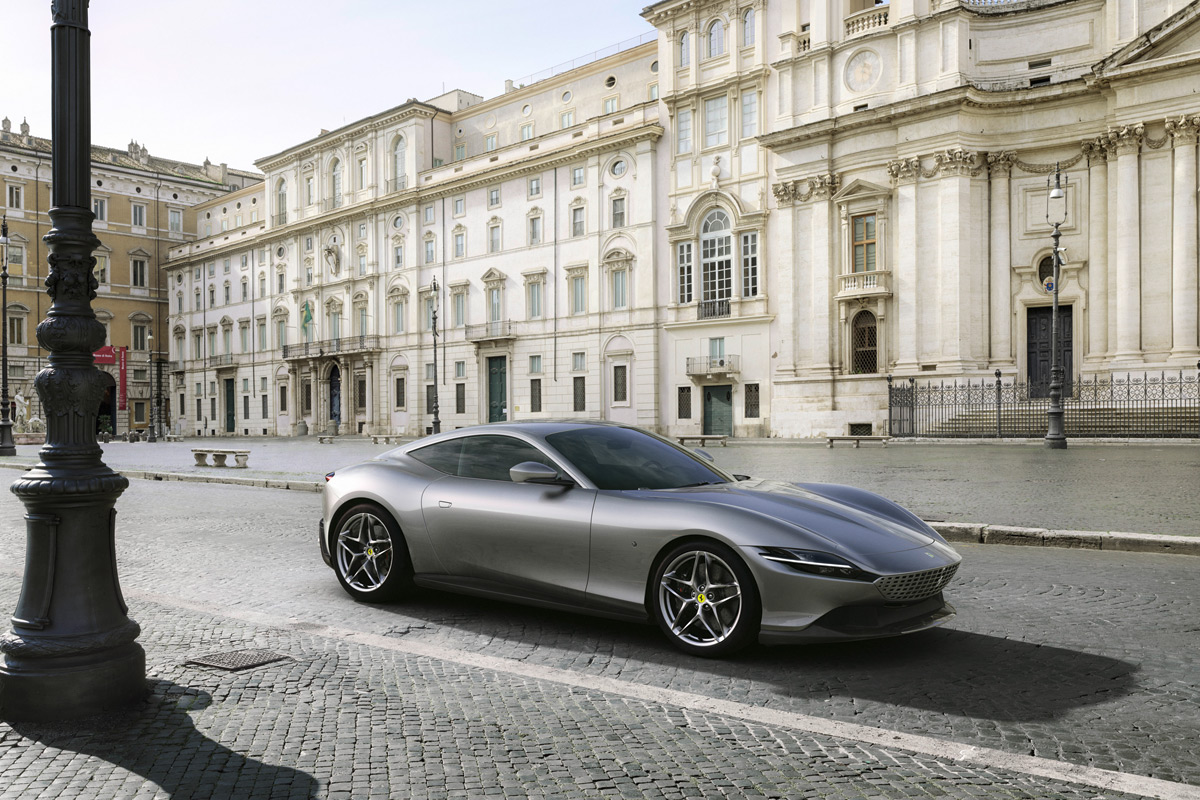 The all-new Ferrari Roma made its world debut yesterday, the latest two-door coupe from the Italian supercar maker. Ferrari equipped the coupe with plenty of power, with a 3.9-liter twin-turbo V8 engine that puts out 611 horsepower and 561 pound-feet of torque, rocketing the car from 0-62 mph in just 3.4 seconds, and a top speed of 198MPH.

I’ve got no complaints about the car’s performance. But the styling, now that’s a different story. Ferrari’s press release describes the design as “timeless and sublimely refined”, and a “contemporary reinterpretation of the carefree lifestyle of 1950s and ’60s Rome,” from which it takes its name. 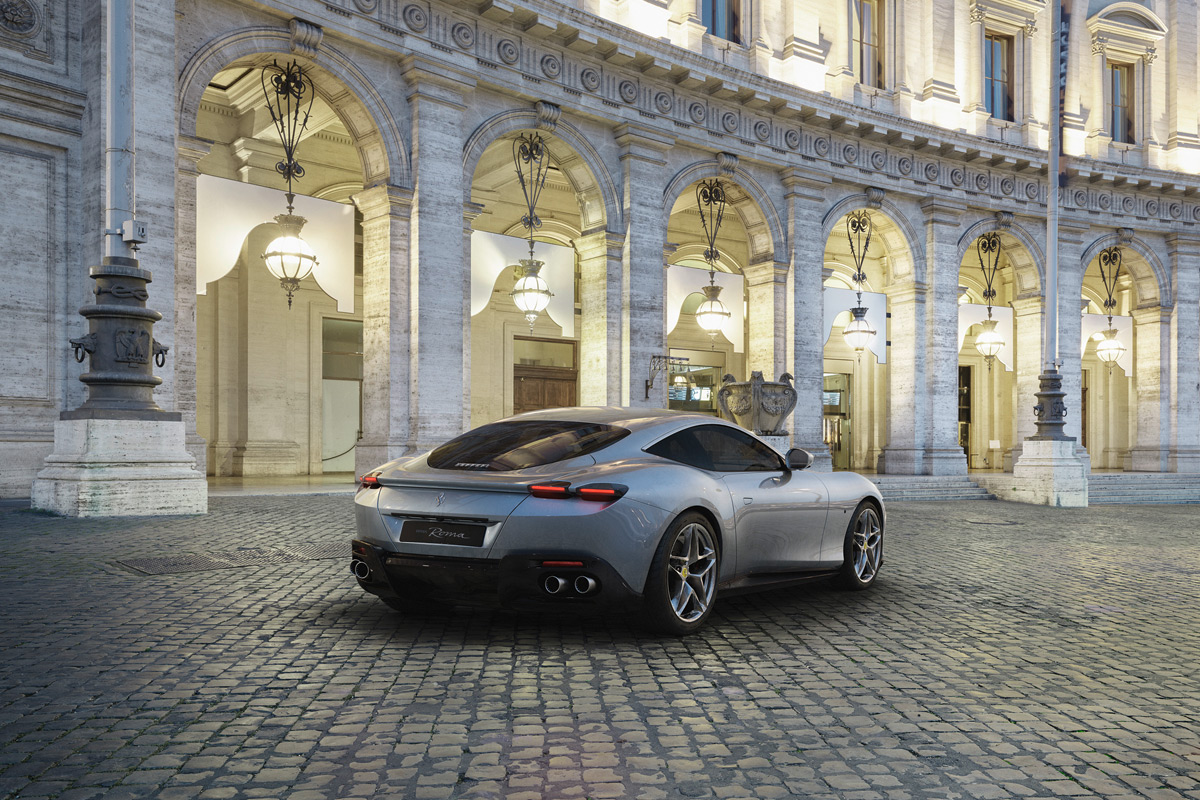 Personally, I think it looks beyond generic, and if not for the Ferrari badging, I’d have no idea what kind of car I was looking at. Is that an Aston Martin Vantage, McLaren 720S, Mercedes-AMG GT, Jaguar F-Type, Porsche Cayman, or what? What happened to the sex appeal that Ferrari’s are typically known for?

Surprisingly, this “softer” styling appears to be by design, with Ferrari’s Chief Marketing and Commercial Officer Enrico Galliera telling Autocar that the Roma “will attract people who have never driven a sports car, who drive something less aggressive and now was something a bit more extreme.” It’s designed for drivers who would “love to drive a sports car or a Ferrari, but might be a bit afraid of one.” 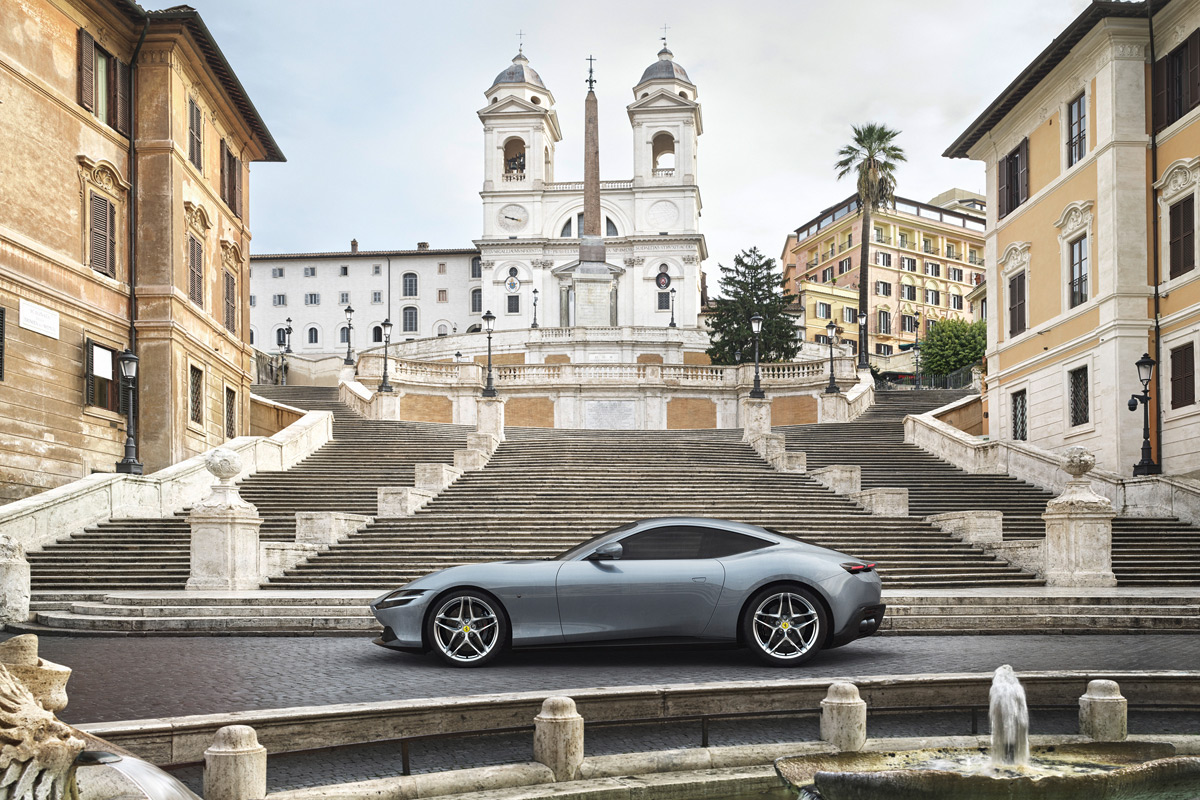 I guess Ferrari is hoping to woo sports car buyers who are shopping likes of Porsche, MB, Jaguar, Aston Martin and others, rather than going after the supercar audience. It is an interesting approach, but hopefully this “sleek” styling doesn’t find it’s way up to Ferrari’s more exciting offerings. Otherwise, I might have to give up my dream of owning a Ferrari one day and switch over to Lamborghini.

Ferrari hasn’t announced pricing for the Roma just yet, but it wouldn’t surprise us to see the car start at $200K or less, as the brand tries to lure in new buyers on price. 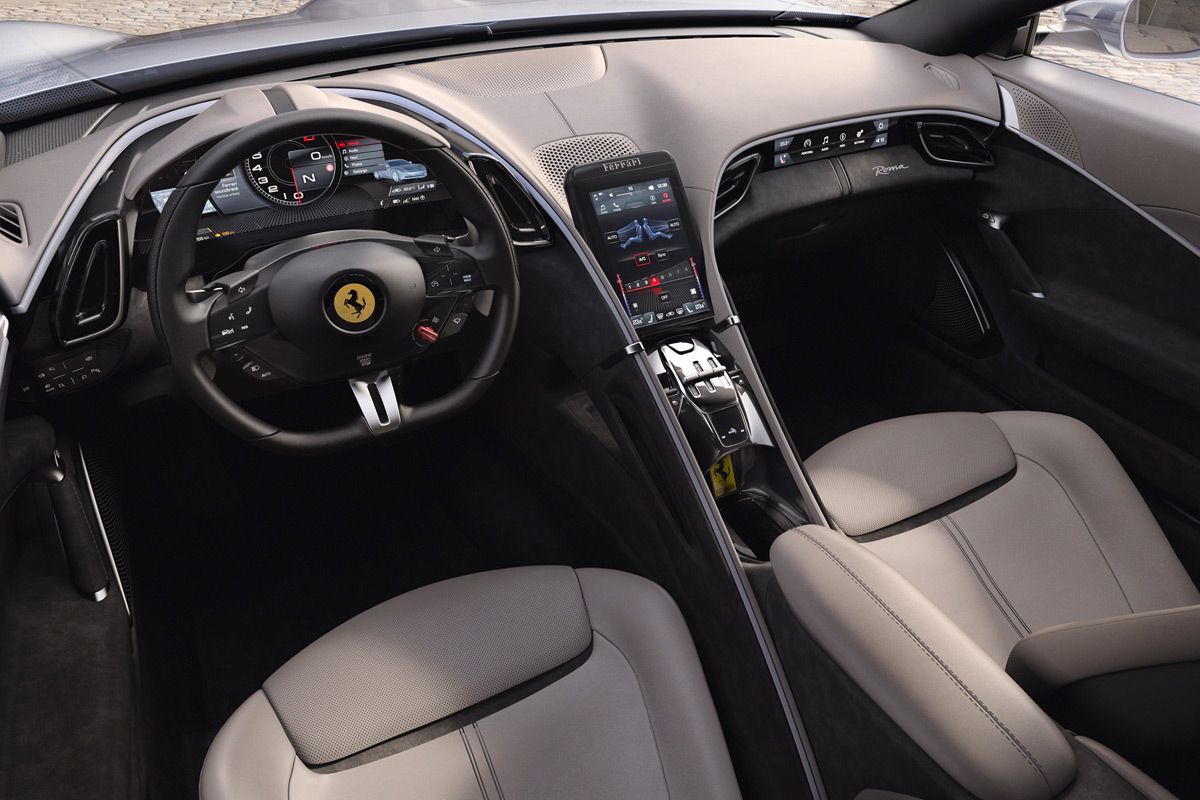 What do you think of the Ferrari Roma’s looks?

BMW Just Upped The Ante With Their New M2 CS Coupe
How Will The Ford Mustang Mach-E Fare Against The Tesla Model Y?