Dodge Is Looking To Hire A Chief Donut Maker 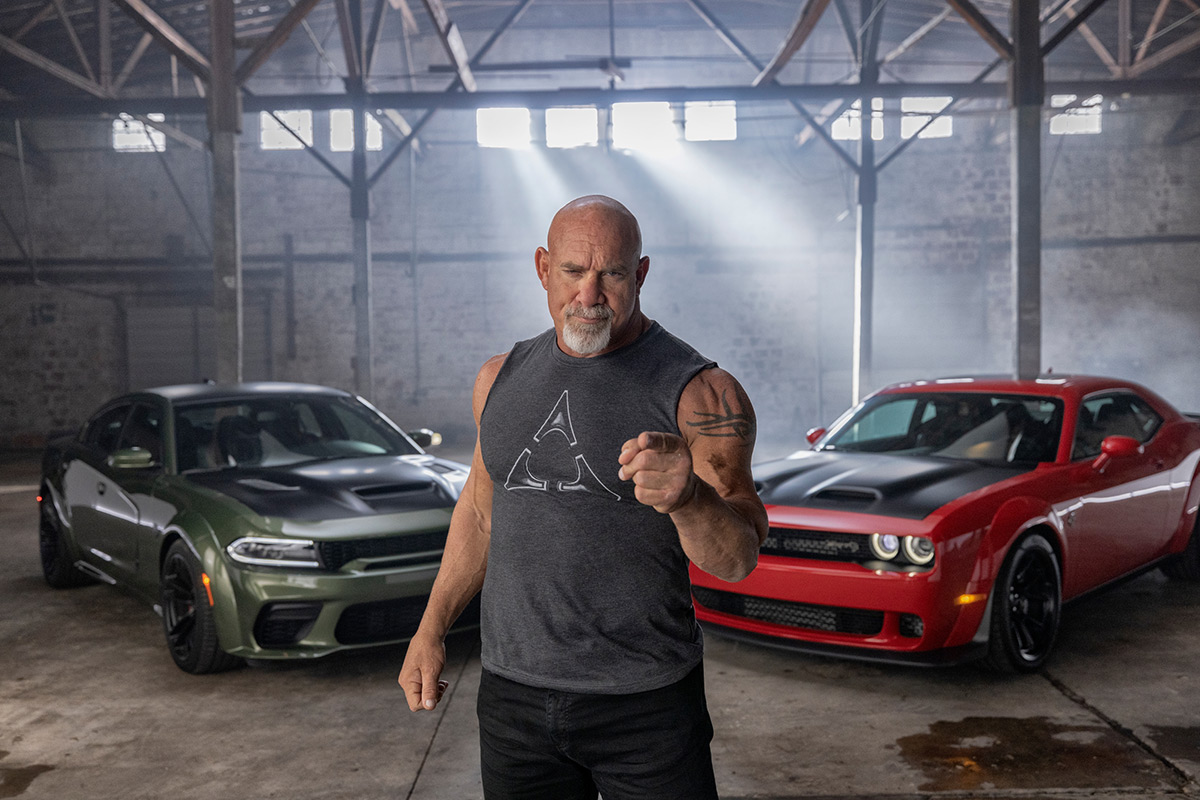 Never content to do the conventional, Dodge has created the first-of-its-kind position of chief donut maker, a side hustle that will have heads spinning. When Dodge says donuts, think celebratory car maneuvers, not glazed crullers. And what’s not to celebrate? The chief donut maker will be a Dodge ambassador, decked out in Dodge threads, driving a Dodge SRT Hellcat, rubbing shoulders with celebs at epic auto events, leveling up at Radford Racing School, while making a mouthwatering $150,000 paycheck – and they don’t even have to quit their day job.

“The Dodge Brothers were never content to follow the trends, they were the seekers of a better, faster, more outrageous way of doing things,” said Dodge CEO Tim Kuniskis.

“We’re looking to hire someone just like them as our chief donut maker, someone who will embody their crazy can-do America-muscle spirit and carry the torch of the single most engaged group of enthusiasts the automotive industry has to offer. And what better way to find them than creating this once-in-a-lifetime opportunity to drive the number 1 muscle car in America.”

Winning the sweetest gig ever will be a kickass event in itself. It starts with applicants submitting a short video showing why they’re best suited for the role, demonstrating passion, charisma and creativity. Then things get really interesting.

Dodge has enlisted champion wrestler Bill Goldberg to oversee a competition between the top 10 finalists that will put their talents to the test. Contestants will be thrown into wild, hot-seat scenarios, including racing a Dodge horsepower heavyweight. This series of eliminations will then be aired like a reality TV show with the final episode revealing Dodge’s new chief donut maker later this spring.

Applications are being accepted between January 20, 2022 and February 28, 2022. You will need to show, in a short video (maximum length of two minutes), that you embody the spirit of the founding Dodge Brothers.

Think you have what it takes to be the Chief Donut Maker? Aspiring donut makers can go to www.DodgeGarage.com/chief-donut-maker to submit their application and to view the rules and regulations.

Automotive Social Media Site DriveTribe To Shut Down By End Of January
Land Rover Teams Up With Virgin Galactic To Send One Lucky Owner To Space!