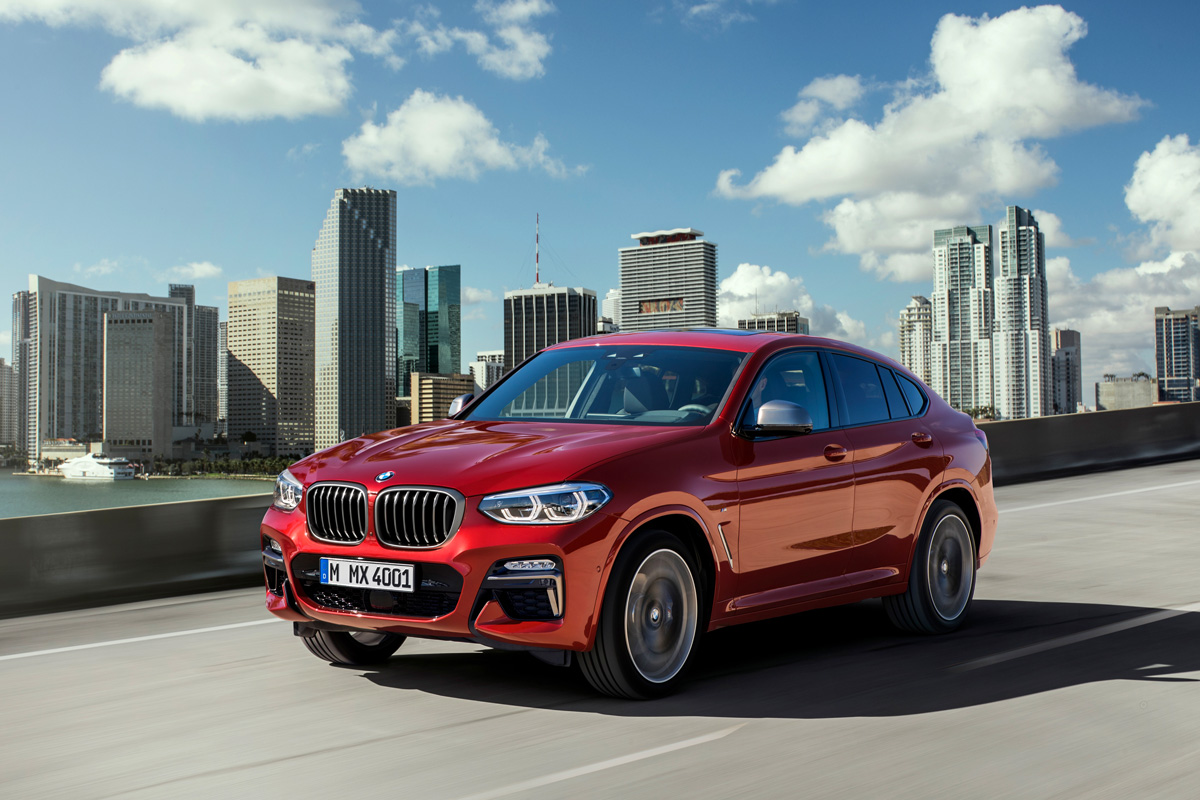 When BMW first forayed into the SUV world with the introduction of the X5 back in 1999, it was a huge departure from their image of sporting “driver’s cars”. The X5 was hugely successful, and so started the X Series line of SUVs and crossovers.

A few years back, BMW took things a step further with the introduction of their first-generation Sports Activity Coupe, the BMW X4, which promised to be “fun to drive” while still offering some level of off-road prowess, even though 99% of these would never leave the pavement. 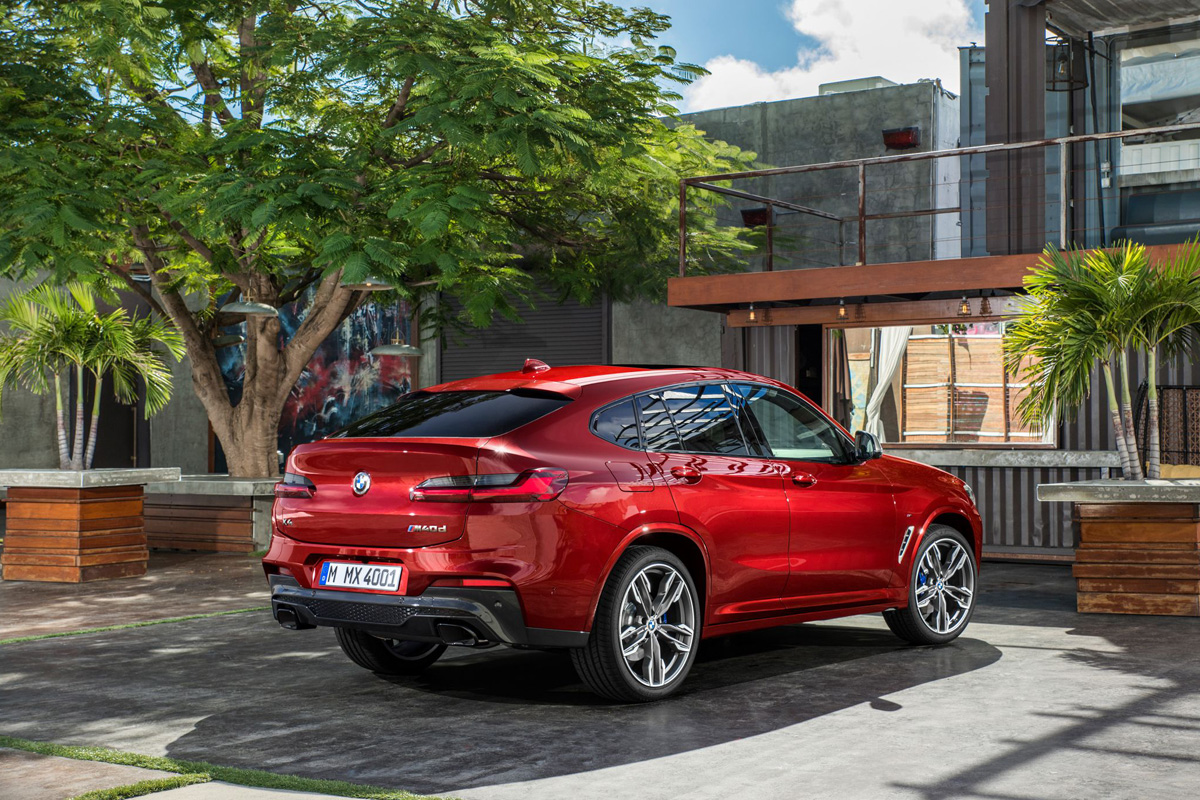 Since then, Americans have gone fucking crazy for SUVs and crossovers, so even thought the original X4 wasn’t a huge seller (only about 20,000 X4s were sold in the US, compared to 300,000+ 3 Series in the same time period), they decided to introduce an all-new 2019 BMW X4 model.

And you know what? It’s actually starting to grow on me. 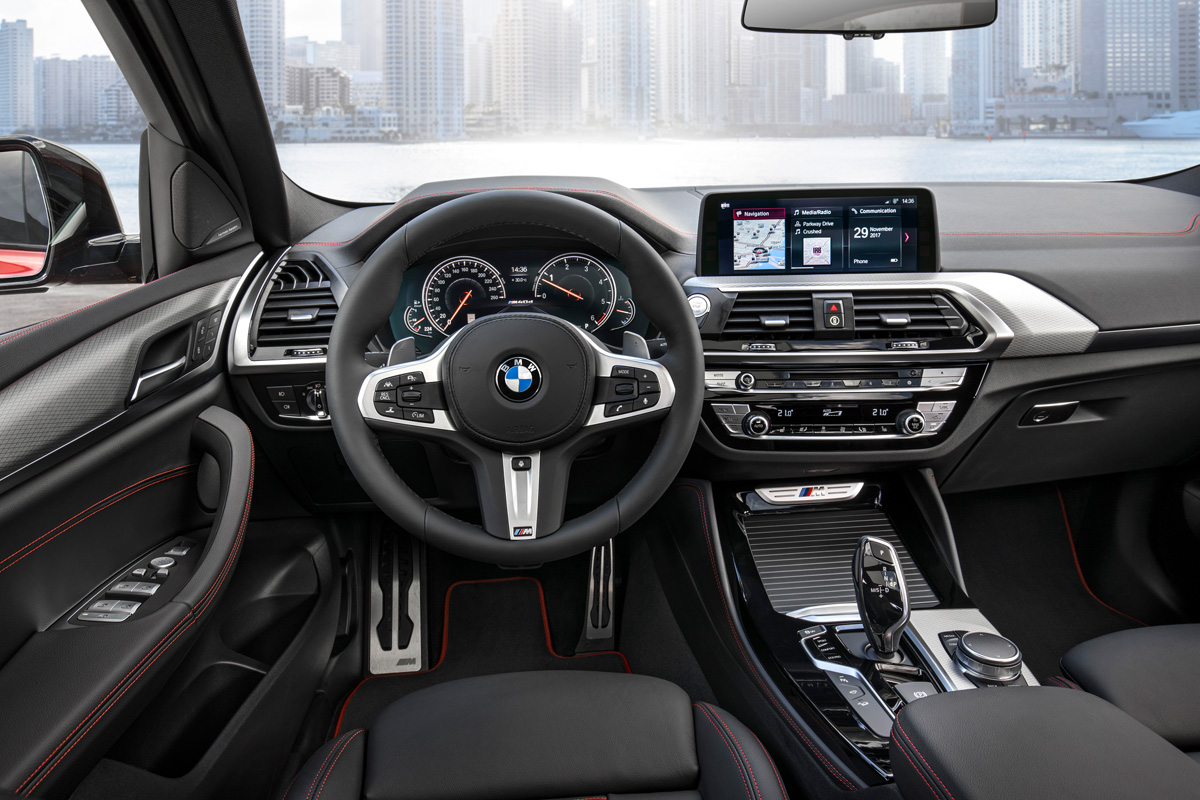 Yet despite it’s sporting pretenses, they’ve designed the X4 to go off-road as well, with a 19.4-degree ramp breakover angle, and a max water fording depth of 19.6 inches. Crazy stuff.

Overall, I think BMW did a nice job with the X4, and I’ll be curious to see how they end up selling. And who knows, maybe I’ll pick up a lightly-used one in a few years, provided they depreciate to a point where I can afford one..