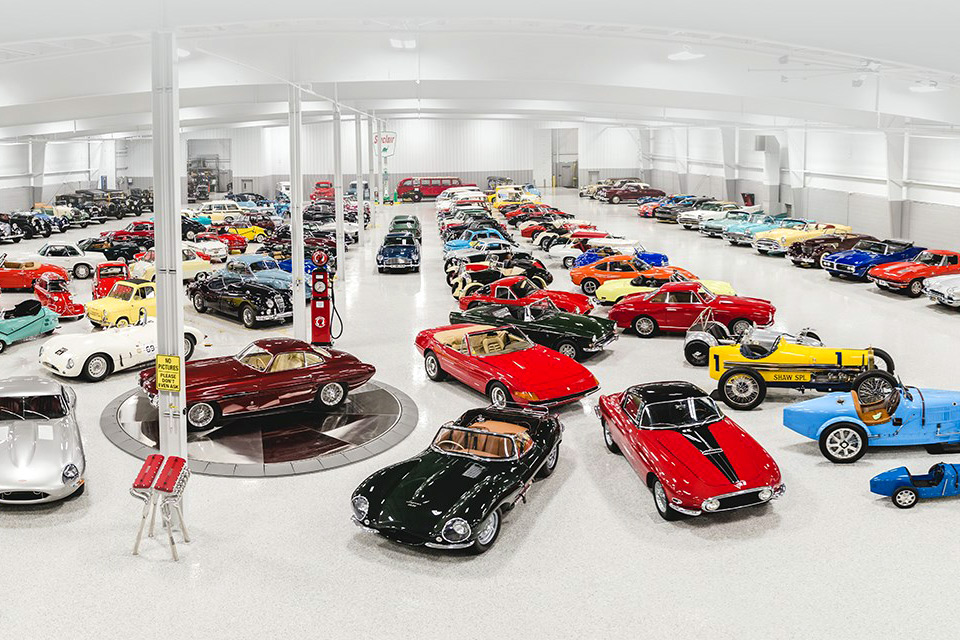 It’s like a story out of CNBC’s American Greed. Indiana businessman Najeeb Khan, former CEO of payroll firm Interlogic Outsourcing Inc., has been accused of a multimilion-dollar fraud. Khan later resigned from the company and sold it to payroll firm PrimePay.

After Khan declared personal bankruptcy in October, a judge ordered that much of Khan’s expansive car collection be sold at auction and the proceeds used to pay his creditors. In total, Khan owns 281 vehicles, according to court records.

Now, more than 230 cars, 30 motorcycles, truck, trailers and other memorabilia from his massive collection will cross the block in October at RM Sotheby’s Elkhart Collection sale.

“The culmination of decades of careful and targeted collecting of some of the finest motorcars by a single owner, the Elkhart Collection [has] some of the most exceptional marques and models in automotive history,” reads a press release.

Khan’s collection is pretty spectacular, including such rarities as a Lamborghini Miura, a Mercedes-Benz 300 SL Gullwing, an Aston Martin DB5, a Bentley 3 Liter (upgraded to 4.5), a 1952 Ferrari 225 S Berlinetta by Vignale, a 2006 Ford GT Heritage Edition that was owned by Wayne Gretzky, and even a NASCAR race car driven by Jeff Gordon. Plus, there are dozens of weird vehicles, like a 1961 camper van, a 1927 firetruck, a 1981 DeLorean, and an eight-wheel-drive, amphibious ATV. 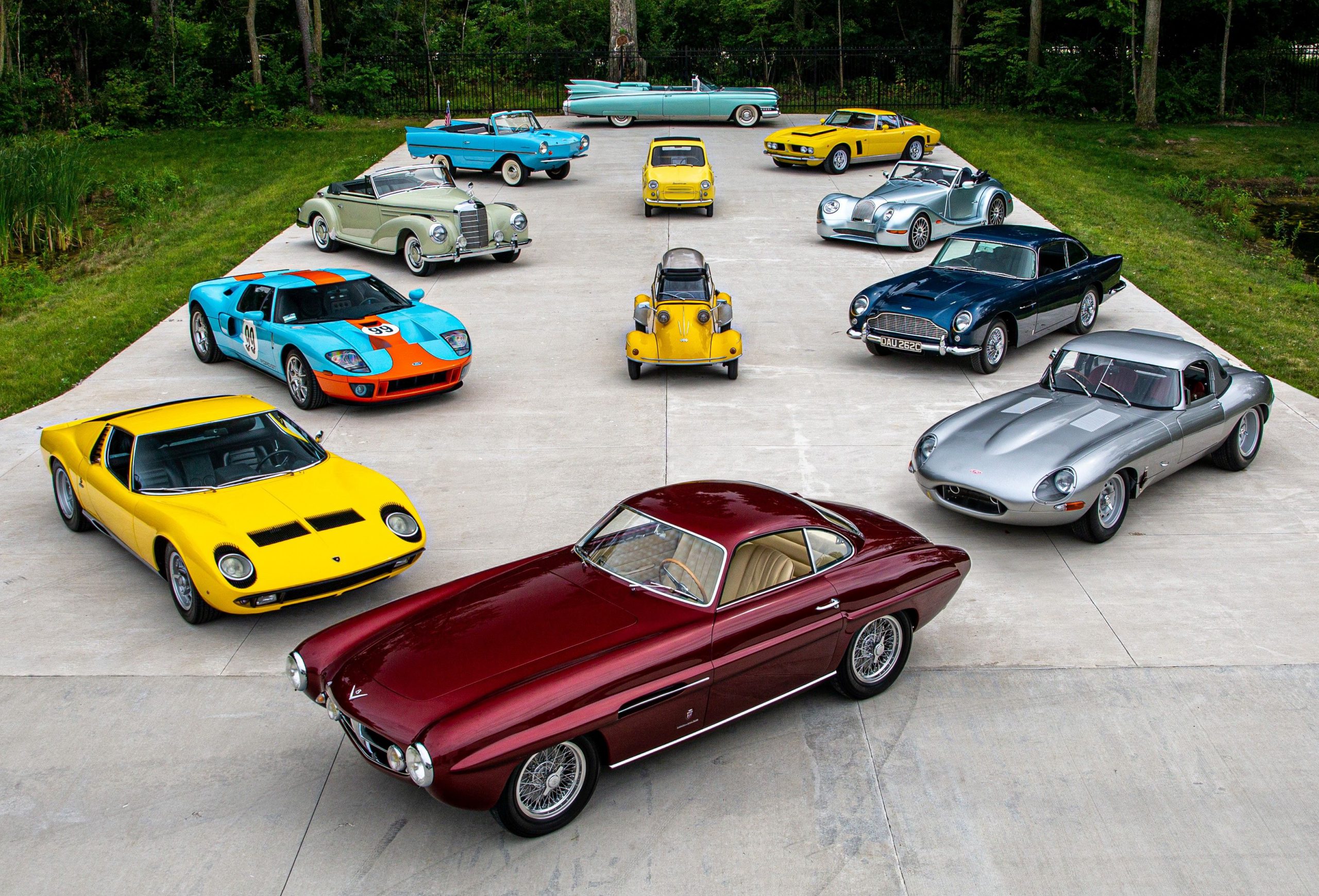 One car that happened to catch my eye was a gorgeous 1953 Fiat 8V Supersonic by Ghia. Unusual, rare and valuable. On the flip side, Khan also has a 2006 Pontiac Solstice in his collection. Why? God only knows.

“There is quite literally something for anyone in the collector car hobby within this group of cars, from microcars, to classics, ’50s and ’60s sports cars, the modern era, and beyond,” said Gord Duff, the global head of auctions at RM Sotheby’s.

Nearly all of the items in Khan’s collection will be sold without reserve, meaning there is no minimum price to buy some of the cars. The auction was originally scheduled for early May, but due to the coronavirus pandemic, it has been pushed back to October 23-24th. That gives me a few more months to scrape together some money.. 🙂