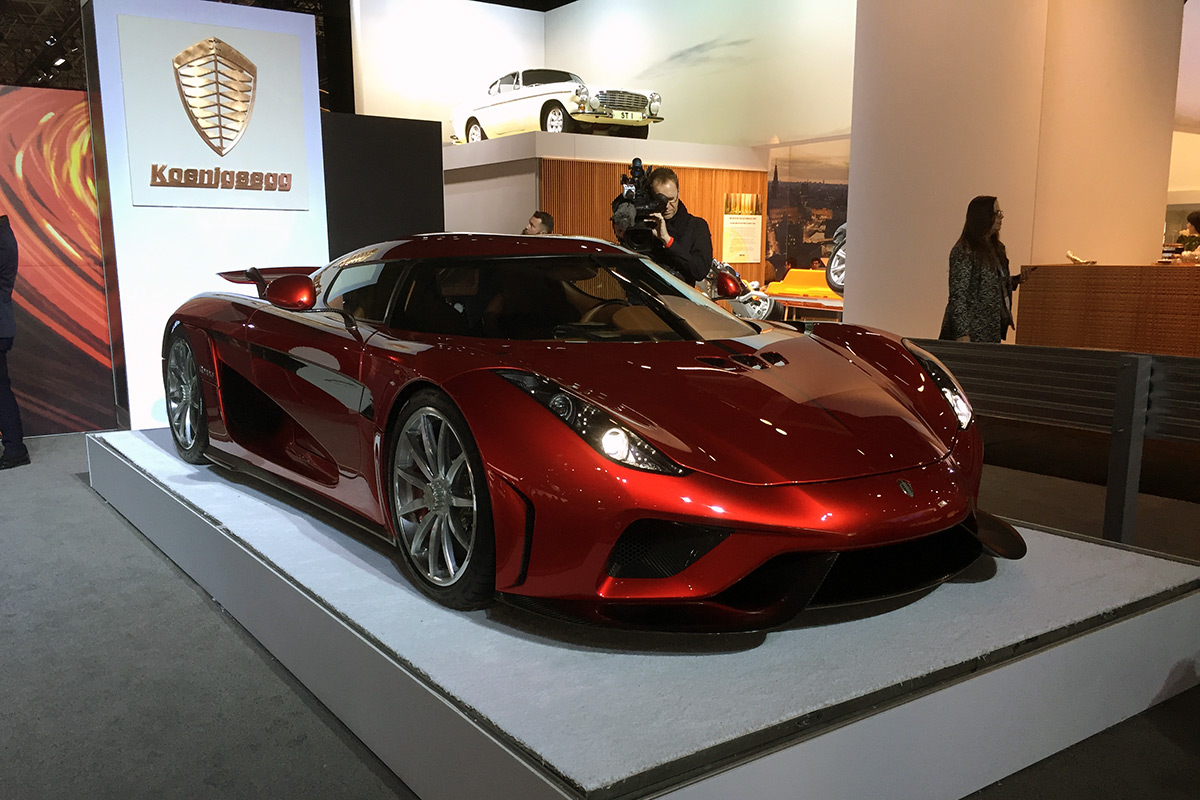 The 2021 New York Auto Show was set to kick off in a few weeks at the Jacob K. Javits Convention Center, and I was really looking forward to this, as I haven’t been to an auto show in well over a year since the pandemic shut everything down. But sadly it wasn’t meant to be, with show organizers just announcing that this year’s show is cancelled due to concerns over the rising COVID-19 Delta variant cases around the country.

It’s a shame, as this show was shaping up to be a good one, with the unveiling of the all-new Subaru WRX, Nissan Z, Hyundai Elantra N, along with possible concepts and surprise announcements that were sure to come.

Here’s the official press release announcing their decision to cancel the show:

It is with great disappointment that the upcoming 2021 New York International Automobile Show at the Jacob K. Javits Convention Center has been cancelled due to the growing incidences of the Covid-19 Delta variant and the increased measures announced recently by State and local officials to stop its spread.

We are enormously appreciative of the automobile industry’s tremendous response and commitment in participating in an August New York Auto Show, and especially for the overwhelming involvement in the new EV Test Fest, complete with an entire floor dedicated to electric vehicles and four indoor EV test tracks.

Eight years ago, New York decided to introduce show attendees to electric vehicles by organizing its first EV test drive. Large scale adoption of EVs back in 2013 was questionable, but the program was a success and helped pave the way for future events. Auto shows have always been an opportunity to showcase an industry on the move and the New York Show is proud to be part of that heritage.

As custodians of the 121-year-old New York Auto Show, we are committed to providing a safe environment for everyone including attendees, exhibitors, and the thousands of men and women who put the Show together. Over the past few weeks, and especially within the last few days, circumstances have changed making it more difficult to create an event at the high standard that we and our clients expect.

At the onset of planning for the August Show, we were increasingly excited at the prospect of hosting the event as the number of vaccinations in New York continued to climb and mask-wearing reduced the spread in the City. All signs were positive, and the Show was coming together stronger than ever, but today is a different story.

Each year, attendees rely on auto shows to help make important buying decisions, spending an average of almost five hours at the exhibition, with nearly 72% of those visitors indicating that they are in the market to purchase a vehicle over the next 12 months. We fully appreciate and acknowledge how important auto shows are to the automakers, retail new car and truck dealers and the public alike, and we strongly believe in the future of these valuable marketing events.

The Covid pandemic has challenged our City, the country and the entire world, but just like the automobile industry, we know that the New York Auto Show will rebound and be bigger and better than before.

We firmly believe that will be the case when the Show returns to its regular spring schedule in April 2022.

It’s understandable why they decided to pull the err on the side of caution and cancel the show (COVID-19 cases in New York City have spiked sharply in recent weeks), but that doesn’t soften the blow any.

It’ll be interesting to see if the Detroit Auto Show or Los Angeles Auto Show will suffer the same fate.