Toyota’s Genuine Accessory Team serves up its vision of a factory-tuned GR Supra rolled up into a green machine, dubbed the Wasabi Concept at the 2019 SEMA Show. The build focuses on enhancing performance without compromise, and also serves as a gauge to measure consumer interest, helping the team as they make plans on future products.

The GR Supra Wasabi Concept benefits from enhanced bodywork, courtesy of Five Axis. The aero package with spoiler adds a track-inspired feel to the Supra’s already aggressive lines. The dual tips of the 102mm Toyota “Super Single” center-exit exhaust system integrate into the rear fascia and give this Supra a deep, throaty exhaust note that will resonate with enthusiasts. 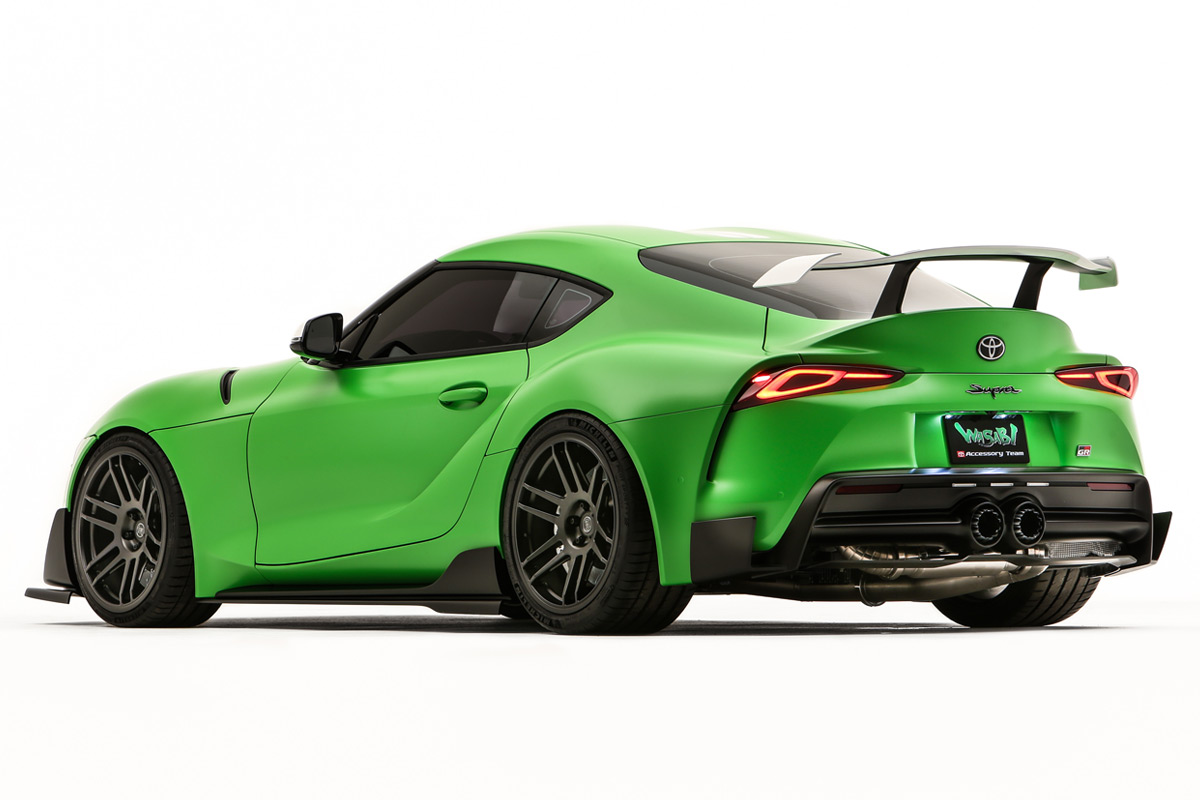 The GR Supra Wasabi Concept will be in the Toyota display booth (#24800) in Central Hall and on the Patio Annex of the Las Vegas Convention Center, November 5 – November 8, 2019. Something tells me there will be PLENTY of Supras on display at SEMA this year! 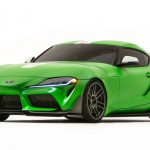 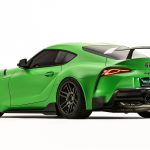 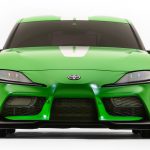 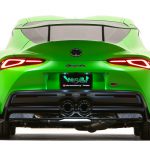 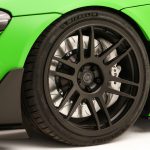 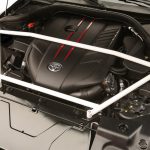 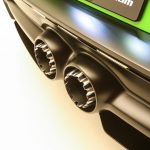 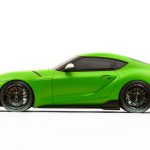 The 2019 Polaris Slingshot SLR Is The Most Fun You Can Have On Three Wheels
Wow, The 2020 Ford Mustang Shelby GT500 Is Even Better Than I Expected!