The Tesla Roadster Has Been Delayed Until 2023, According To Elon Musk 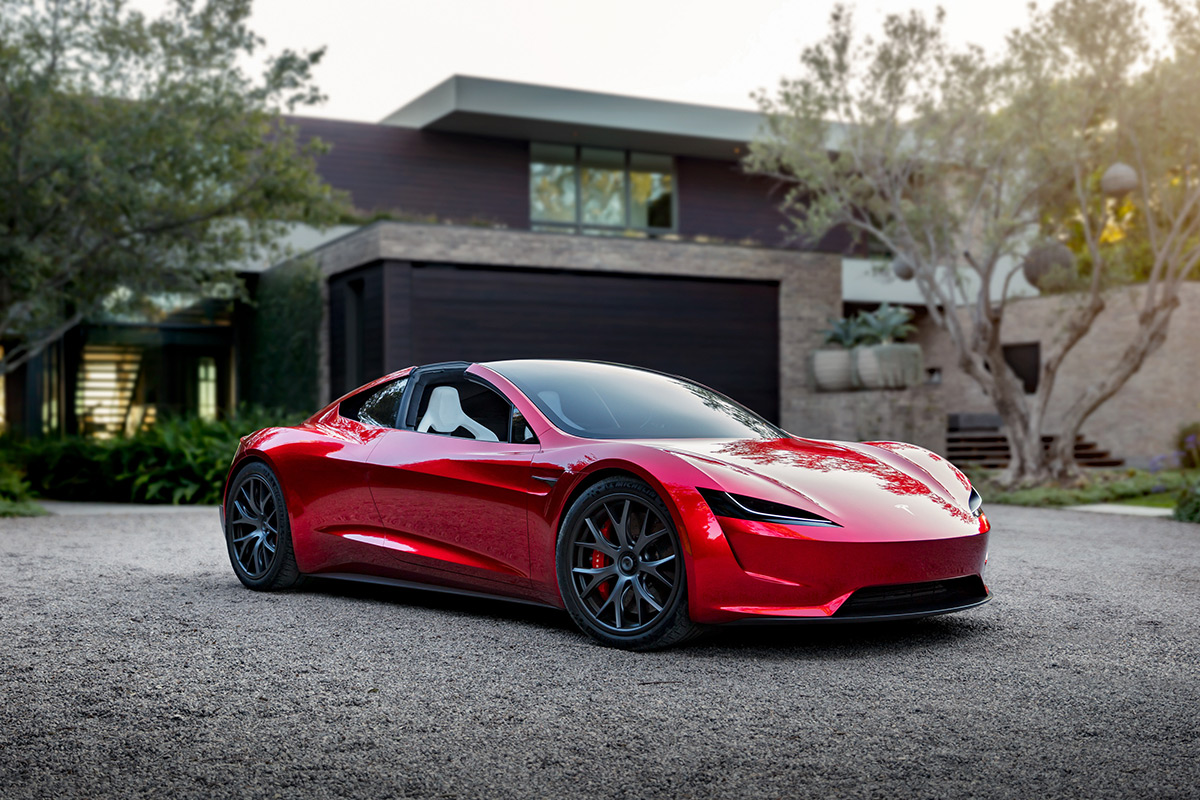 We’ve been excited for the new Tesla Roadster ever since Elon Musk first announced it way back in November 2017. And who could blame us, with it’s gorgeous styling and blistering performance (0-60 in 1.9s, quarter-mile in 8.8 seconds, a top speed of over 250mph, and a 620 mile range). All for just $200,000, less than most exotic cars out there!

If that wasn’t enough, Musk raised the bar earlier this year, teased an unfathomably fast sprint to 60 mph in 1.1 seconds courtesy of a “SpaceX rocket thruster option package” on Twitter. Probably not legal for use on the street, but on the track, WATCH OUT.

Sadly, it looks like we’ll have to wait a bit longer for the new Roadster, with Elon Musk responding to a Twitter user who inquired about the status of Tesla’s high-performance vehicle now that the Plaid with its tri-motors is out:

2021 has been the year of super crazy supply chain shortages, so it wouldn’t matter if we had 17 new products, as none would ship.

“2021 has been the year of super crazy supply chain shortages, so it wouldn’t matter if we had 17 new products, as none would ship. Assuming 2022 is not mega drama, new Roadster should ship in 2023,” Musk explained.

While it’s easy to get frustrated about the delays, this one is completely understandable, as the chip shortage has affected the automotive industry as a whole, with entire assembly lines shutting down due to lack of parts, and dealership lots completely picked clean.

Assuming things get “back to normal” sooner than later, we should see the new Tesla Roadster sometime in 2023. Until then, the Tesla Model S Plaid will remain the quickest electric car in their portfolio. As for the Cybertruck and Semi, they’re both expected in 2022. 🤞

The Iconic Lamborghini Countach Makes Its Return As A Modern, Hybrid Supercar
Hertz Places An Order For 100,000 Teslas As The Company Bets Big On EVs