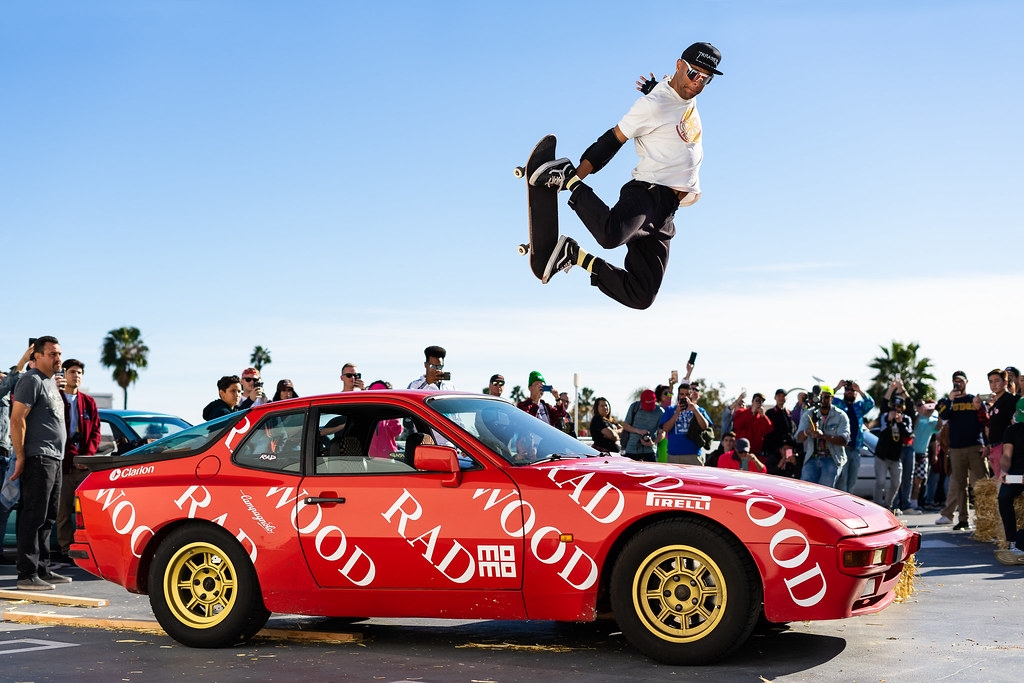 Today, Hagerty announced the addition of RADwood, an event brand devoted to celebrating the ’80s and ’90s automotive lifestyle, to its growing event portfolio. Taking stewardship of RADwood builds on Hagerty’s purpose to save driving and car culture while expanding and supporting inspiring experiences for automotive enthusiasts.

RADwood’s standalone events, where participants dress in era clothing while alternative rock roars from the public address system, will continue under Hagerty’s ownership. In addition, displays at The Amelia, Detroit Concours d’Elegance and Greenwich Concours d’Elegance will create onramps for new enthusiasts as an integral part of the brand’s new Cars & Community program.

“Gen X-ers and millennials are drawn to the cars and culture of their childhood, and they represent the majority of our new members,” said McKeel Hagerty, CEO of Hagerty. “From Members Only jackets to t-topped Z Cars and Firebirds, the nostalgia of the ‘80s resonates with me personally. Rolling onto the RADwood show field is about as close as you can get to traveling back in time.”

Created in 2017 as an event for friends in the San Francisco Bay area, RADwood quickly became a success thanks to a great leadership team, a tight-knit community of friends and the power of social media. By 2019, RADwood was successfully hosting 10 shows a year at locations across the country. In many circles, the name has become synonymous with cars from that era. In addition, RADwood launched RADforsale.com, an auction site dedicated to selling cars, trucks, motorcycles and automotive memorabilia produced between 1980 and 1999.

Hagerty is excited to welcome RADwood founders, Art Cervantes and Warren Madsen, to the team. The duo will provide continuity and help lead RADwood info the future.

“As a lifestyle brand that celebrates automotive culture, we are beyond stoked to join the Hagerty team,” said Art Cervantes, cofounder and CEO of RADwood. “We’ve been partners for years now and we know this will be a very natural transition for us. The Hagerty team are car people through-and-through, and we are very aligned in our passion for preserving the enjoyment of cars for generations to come.”

The next RADwood is set to take place on Saturday, April 23, 2022, from 11:00 a.m. to 4:00 p.m. CT at Circuit of the Americas in Austin, TX. Enthusiasts who would like to register a vehicle or purchase spectator ticket packages can go here.