‘Mission: Impossible Fallout’ Will Once Again Feature A Whole Bunch Of BMWs 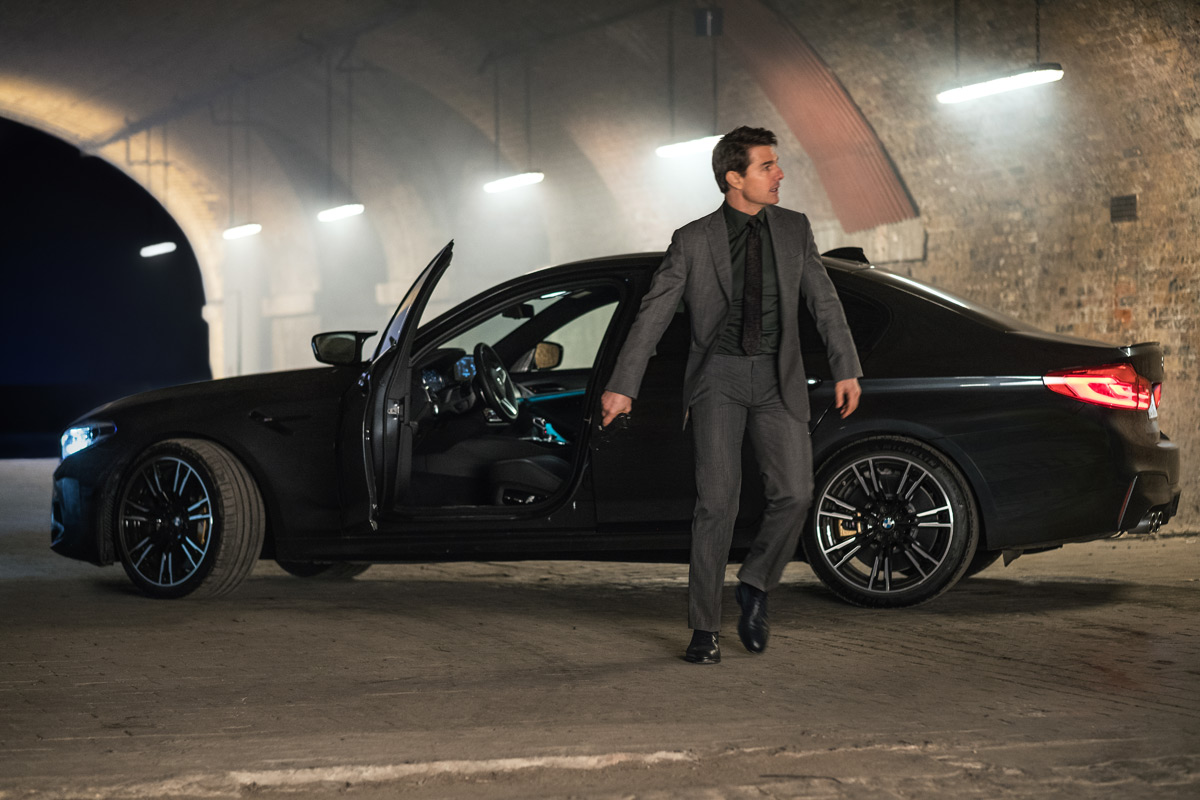 If there’s one thing you’ve probably noticed about the Mission: Impossible series, it’s the sheer number of BMWs that grace the screen. BMW has been a partner of the movie franchise since 2011, and in the upcoming Mission: Impossible – Fallout, BMWs will once again be prominently featured. 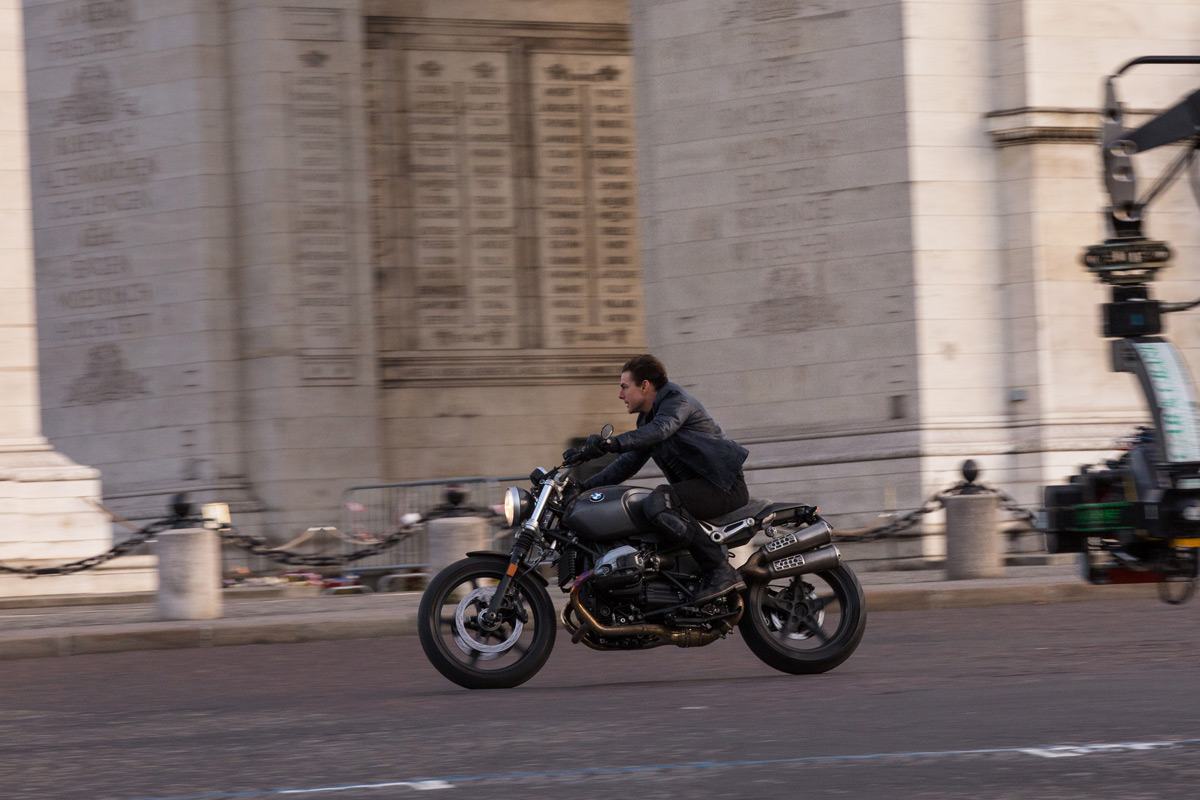 The team of agents is reinforced by the new BMW M5 and a number of other BMW models, including the 1986 BMW 5 Series Sedan, the BMW 7 Series Sedan and the BMW R nineT Scrambler.

Needless to say, there are going to be some epic chase scenes that will have you on the edge of your seat. As cool as the M3 in Rogue Nation? That’s going to be tough to beat, but we’ll have to wait and see what they have in store for us. 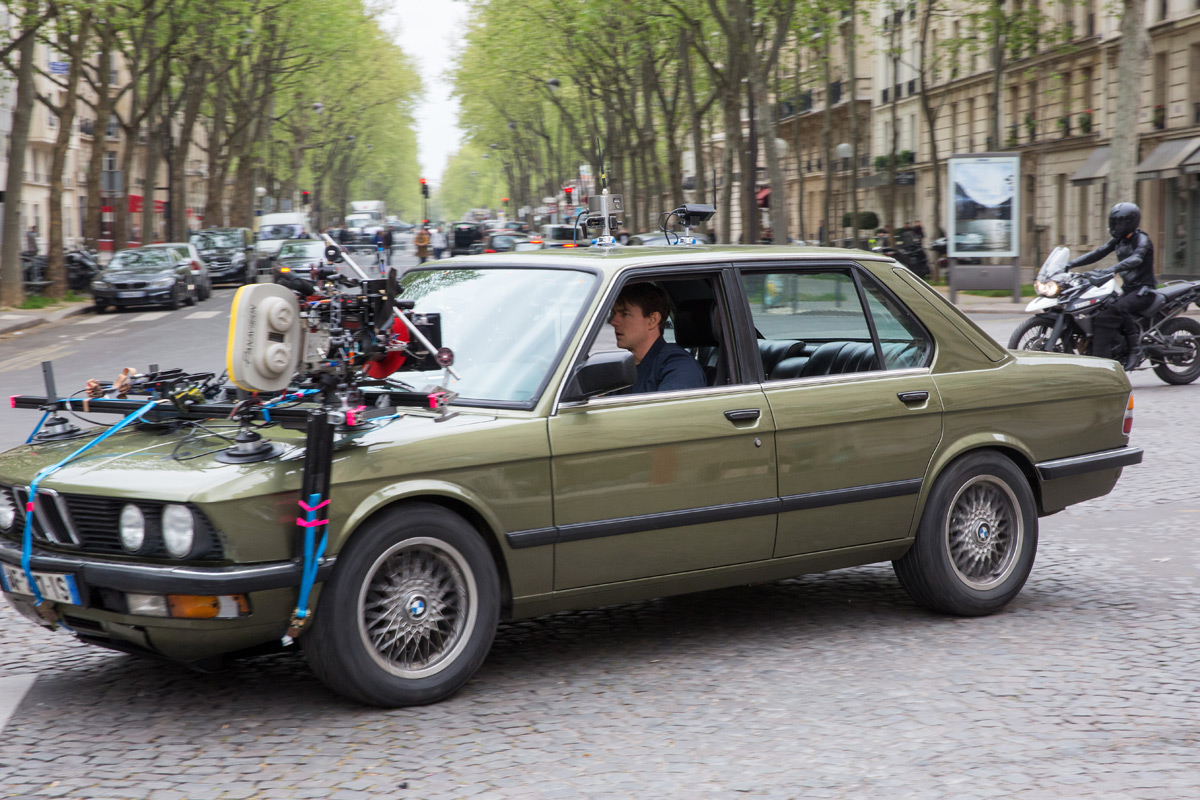 I don’t know about you, but I can’t wait for this. July 27th can’t get here soon enough!