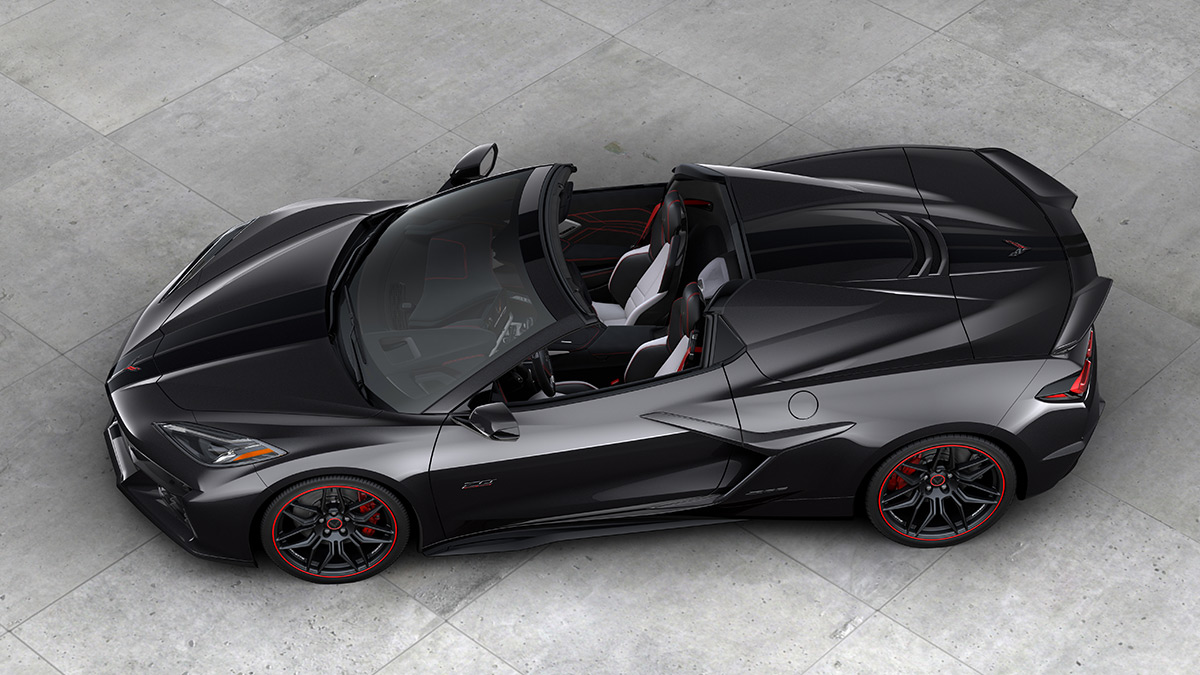 It’s hard to believe, but 2023 marks the 70th anniversary of Corvette, the longest running nameplate of any car on the road today. For eight generations, Corvette has pushed the boundaries of technology, performance and style while remaining a cultural icon that us “regular folks” can one day afford, as opposed to supercars.

The 2023 model year Corvette Stingray and Corvette Z06 will celebrate this milestone with a special 70th Anniversary Edition package.

“Passion for Corvette runs deep at Chevrolet and this anniversary is extra special because of the excitement and sales success we’ve achieved with the eighth generation of America’s iconic sportscar,” said Steve Majoros, vice president, Chevrolet marketing. “Even after 70 years, Corvette still makes hearts race and kids dream of the open road.” 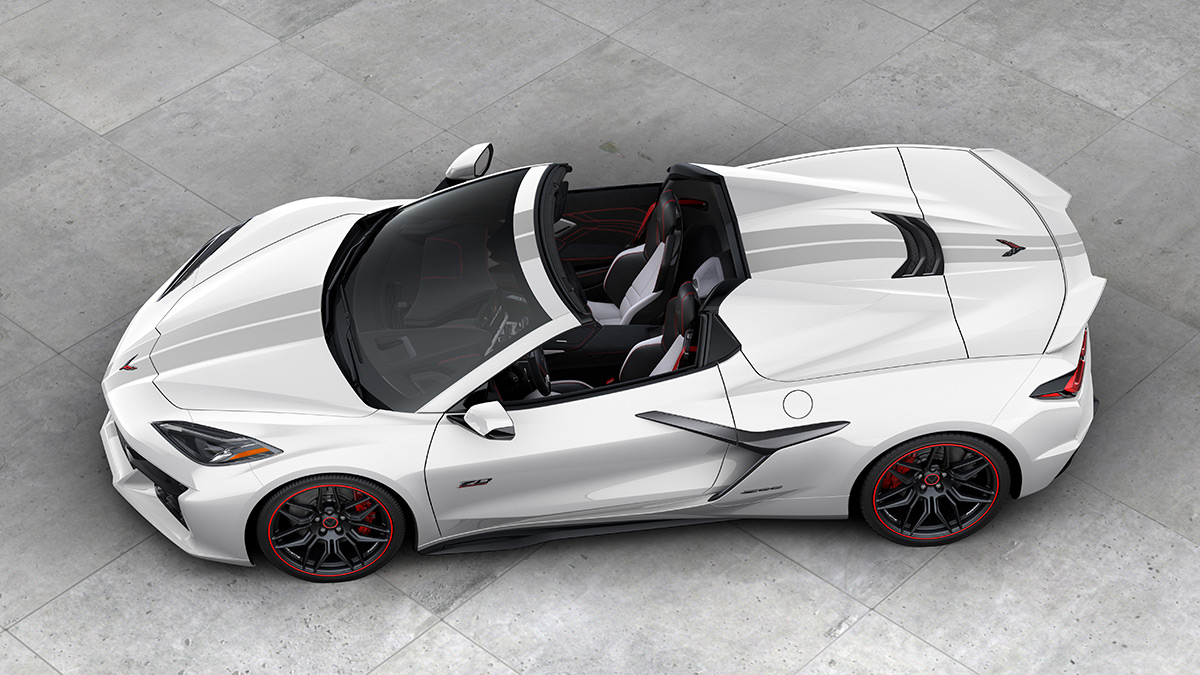 All 2023 Corvettes, including those not equipped with the 70th Anniversary Edition package, will feature a commemorative 70th anniversary interior plaque located on the center speaker grille and a graphic imprinted on the lower rear window.

Personally, I wish they had gone with some flashier colors than white and black. That said, if you don’t have to have the 70th Anniversary Edition package, you can get the 2023 Corvette in one of 14 exterior colors and 8 interior colors!